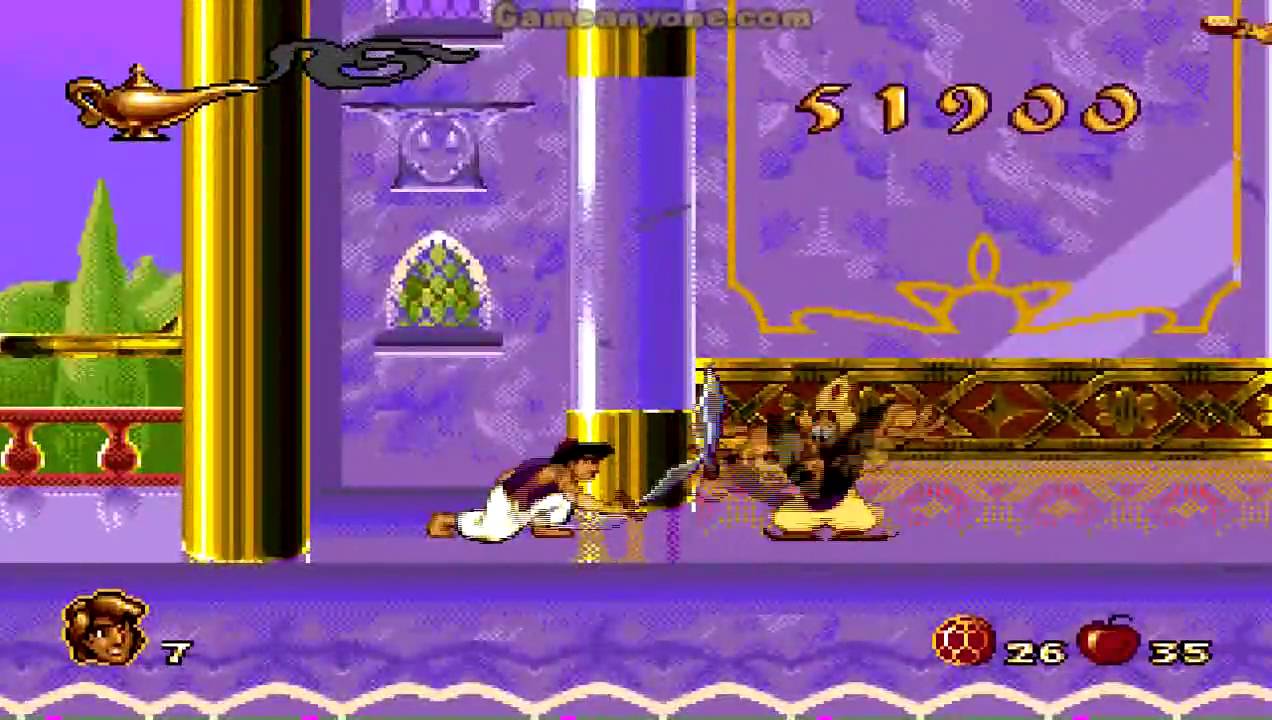 If you’re an old-school gaming fan (or just old), then chances are you’ve played some of the great Disney side-scrolling games on the SNES and Genesis. If you want to relive the magic, it seems we’ll soon be able to, as the Disney Classic Games Collection has been rated by the ESRB!

Include in the rating summary are The Lion King, The Jungle Book, and Aladdin.

This is a collection of classic platformers based on the Disney movies Aladdin, The Lion King, and The Jungle Book. Players run and jump through levels, using swords, fruit, or swipe-and-pounce attacks to strike enemies (e.g., guards, birds, snakes, monkeys). Combat is highlighted by sword-slashing sounds and cries of pain; enemies disappear amid puffs of smoke when defeated. Some enemies and bosses shoot projectiles (e.g., arrows) at players’ character.

While not specified, we’re hoping the Aladdin game version included is the Genesis one given it’s better than the SNES version (if memory servers me correctly). Hopefully. an announcement is incoming soon, so we’ll get more details on whether the games are straight ports or getting new visuals or something else.

Ghost of Tsushima Update 2.04 Slices Out