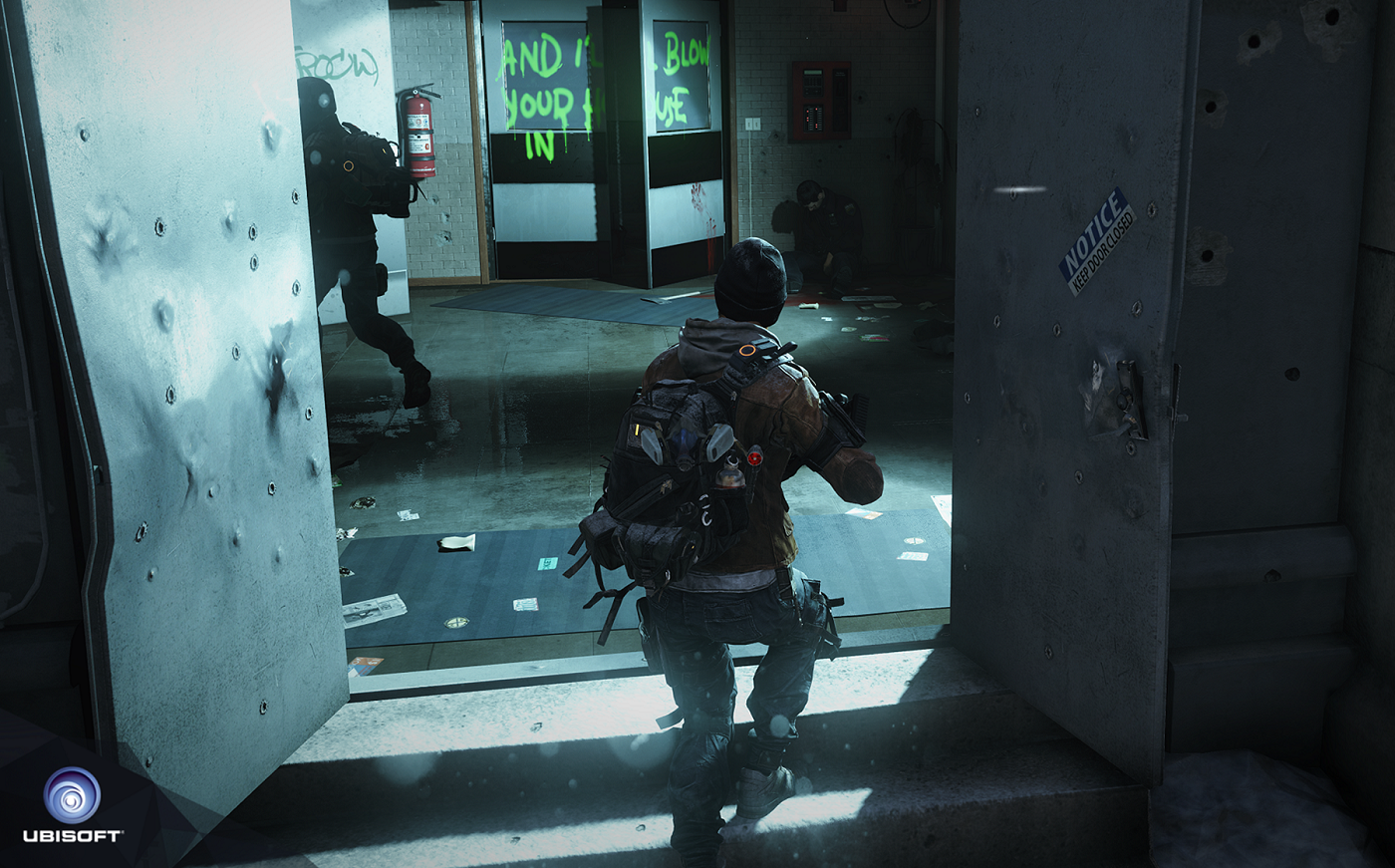 Watch Dogs developer and publisher Ubisoft delayed their open-world, action-espionage title last October in what was regarded by many as a good move for the high-profile shooter, later re-announcing a May 27 launch.

With no solid release date still, intrigued gamers wonder if Massive Entertainment’s open-world shooter, The Division, will share a similar fate. All things considered, Ubisoft has yet to announce a solid launch time frame thus far, other than “2014”. But with hopes to deliver on ‘unexpected new features and unique innovation‘ in an ambitious, always-online, MMO shooter like The Division, a push back to 2015 would not be surprising.

“It’s tremendously important for us as a developer studio, to know that the owner and the publisher are ready to take that hit, and [the Watch Dogs delay] was a massive hit,” Polfeldt said. “So for us in the development [side of things], that’s an important message that ultimately the management will back up the goals that we have, which is the game has to be great.

He added that “there’s never a discussion about ‘just get it done guys, hurry up, we have a deadline, and it doesn’t matter if it’s really perfect, just get it done.’

“I’ve never heard that in an internal [meeting], often we come back with a sense of just being challenged all the time, doesn’t matter what we do or how good it is, there’s always a question of, ‘okay great, but what if? Or could you push that further?’ That’s an inspiring environment to me.”

Do you suspect a delayed 2015 launch for Massive’s The Division?