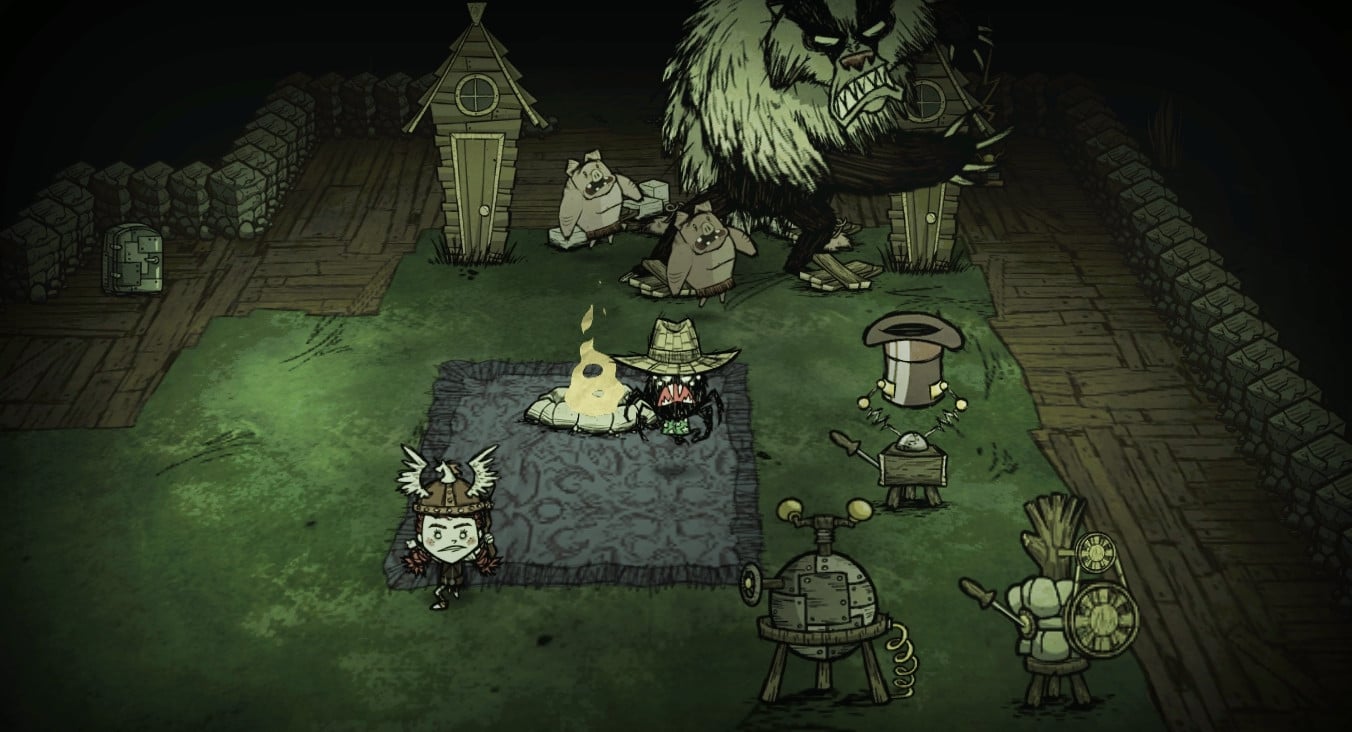 That’s it for the patch. Stay tuned for more updates here on MP1st!