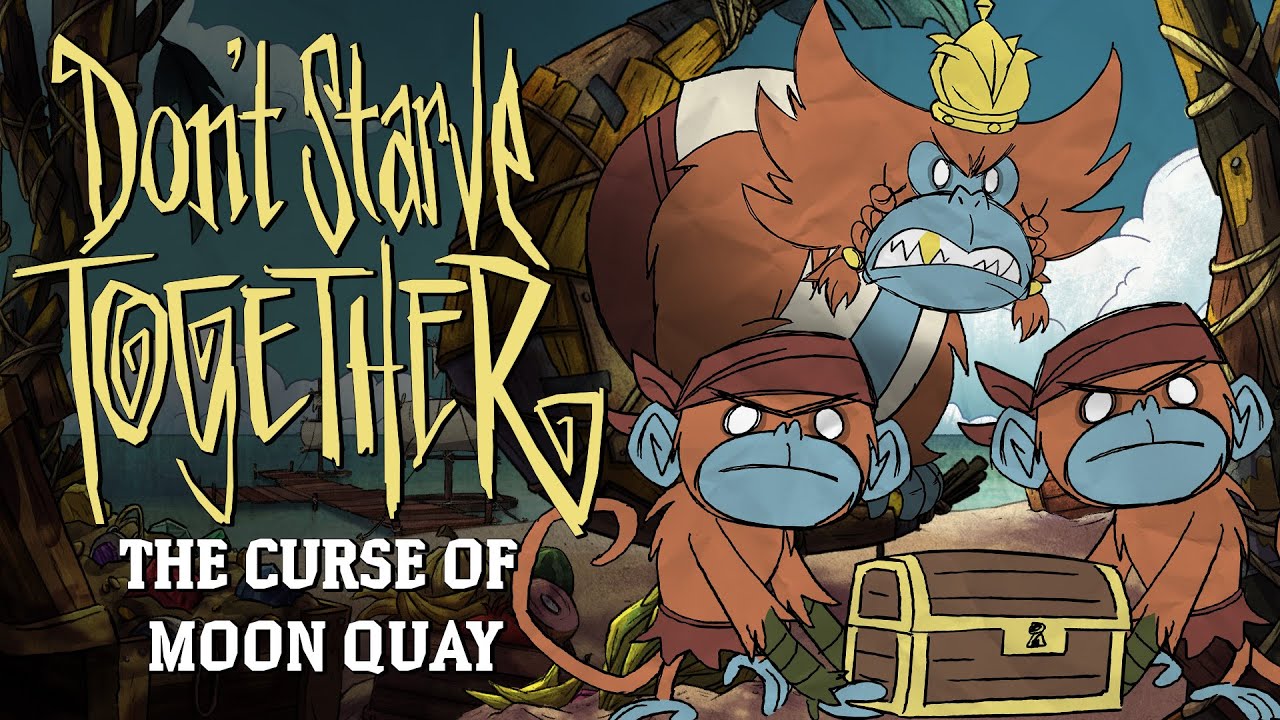 The Curse of Moon Quay

Someone has been meddling… or should we say, monkeying around with the forces of the Constant, leaving an unstable rift between worlds in their wake. With new sea-faring foes, creatures and resources now free to pour into the Survivors’ world, the ocean is more dangerous than ever before… but is this just the start of what’s to come?

The Abandoned Ship Boat is the final skin to be added to the Nautical Collection. For a list of participating streamers, please see the spoiler below. 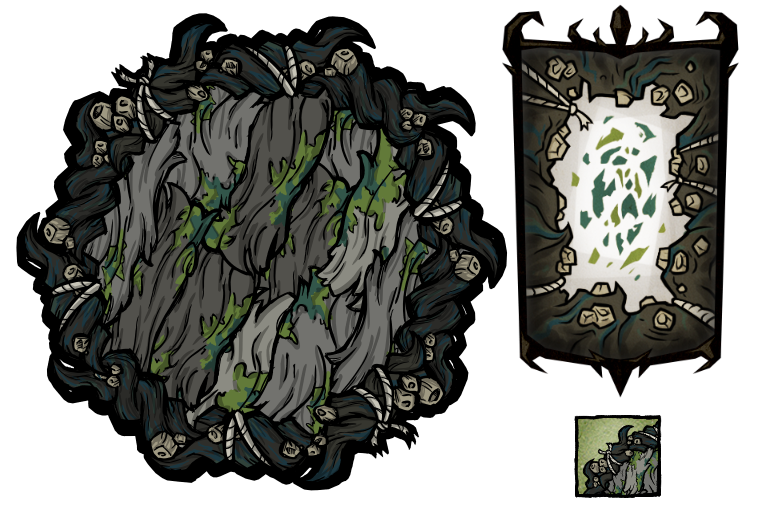 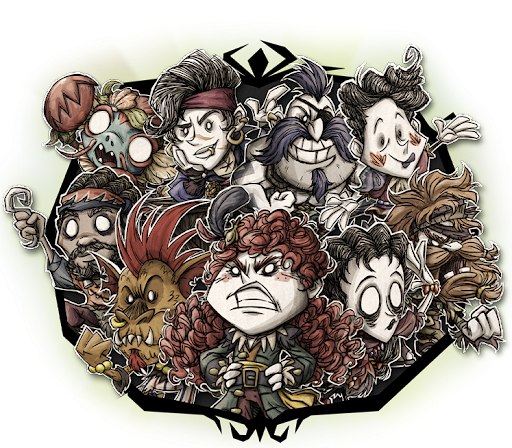 The Swashbuckler Survivors Chest can now be purchased for $11.99usd. 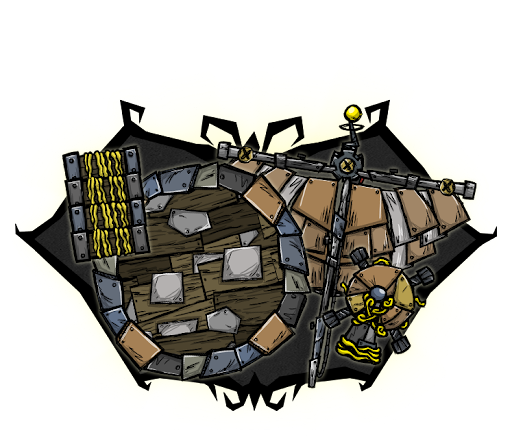 The Inventor’s Excursion Chest is available for $5.99usd.

As always, these items are also available free as drops in-game and are weaveable using spool.

For a limited time get the Moon Quay chest with four new swashbucklin’ hat skins just for logging into the game.

And if that wasn’t enough, you can use those Klei Reward points you have been saving up for some cool new stuff on the Klei Rewards page.

With this update, we’re adding all the previous skins from the Nautical Collection to the Klei Rewards page as well!

The studio also touches on what’s next, and mentions that we are not far away from the next character refresh! That’s another thing to look forward to, so stay tuned!