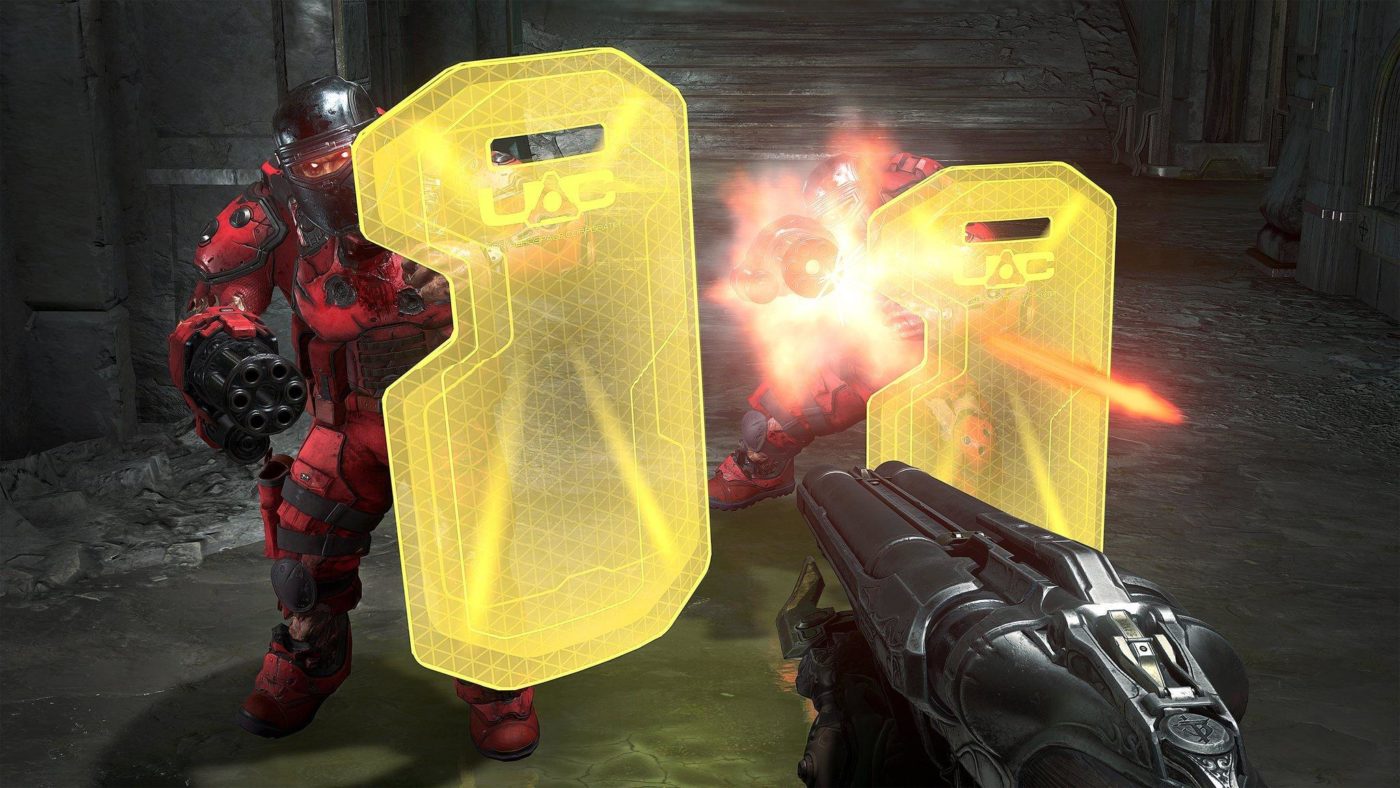 If you’re looking forward to the DOOM Eternal Invasion Mode where you can enter someone’s campaign and make life hell for them, well, that’s not going to happen. This was announced today by id Software in a letter to fans, stating that instead, the studio is focusing on bringing a single-player horde mode into the game, a new map, and more.

As many are aware, we intended to release a free Invasion Mode update for the game; however, the unforeseen consequences of the pandemic and remote working impacted the progress of development for this addition. Over this time, we have also seen and heard how many of you enjoy the range of gameplay and combat available in the expansions and master levels. With these factors in mind, we have decided to redirect our focus from Invasion Mode to creating a totally new single-player horde mode. We’re confident this horde mode will offer you more of the diversity and challenge you’re looking for in the game. In addition, the team continues to work on a refresh of BATTLEMODE that includes a more competitive, rank-based structure, a number of gameplay and balance updates and another new map. We expect to share more information at QuakeCon in August.

Mind, id Software’s post-launch support of DOOM Eternal has been fantastic so far. Not only did we get a meaty DLC in The Ancient Gods expansion, but we got a free next-gen upgrade that was released just a few days ago, too!

Hopefully, this means more multiplayer content is coming down the pipe in addition to the new map. Once we know more, we’ll let our readers know.

You can read the entire letter by id Software, here.