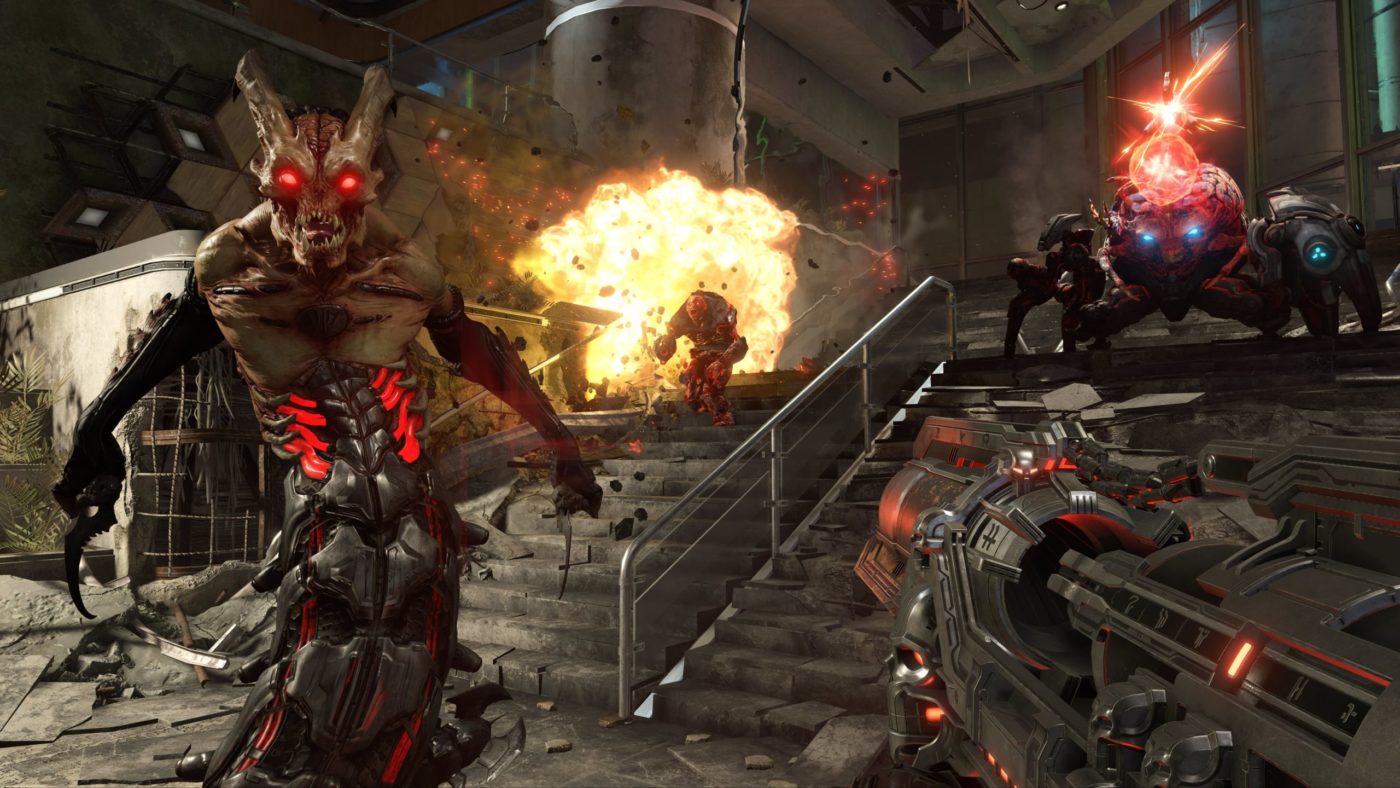 While we just got a hefty DOOM Eternal update yesterday that ushered in the Update 1 content, it unfortunately broke something in the process too. Thankfully, id Software has worked fast, as DOOM Eternal update 1.04 is out now and as one might expect, it’s for fixes more than anything else.

Per Bethesda, this DOOM Eternal update 1.04 is for a Battlemode party matchmaking fix. Players should no longer experience crashing on match search at the end of matches.

Basically, that’s it. Speaking of Battlemode, here’s a look at the new stuff for the multiplayer mode introduced yesteryday:

BATTLEMODE Quality-of-Life Updates for ALL platforms

New Network Icons in BATTLEMODE will display when network conditions introduce latency or packet loss. The Network Icons are as follows:

You can check out the other changes from yesterday’s big update right here.

Anthem Reboot Being Handled by 30 People at BioWare, Now in “Incubation” Stage