In case you didn’t know, Bethesda surprised DOOM Eternal players this week by announcing that The Ancient Gods Part 2 DLC is available today! The DOOM Eternal update 1.14 March 18 patch is now out, and this brings the DLC into the fold!

Update: Bethesda has released the patch notes for today’s DOOM Eternal patch (Update 5) are now available! Check it out below.

General Updates – for ALL platforms 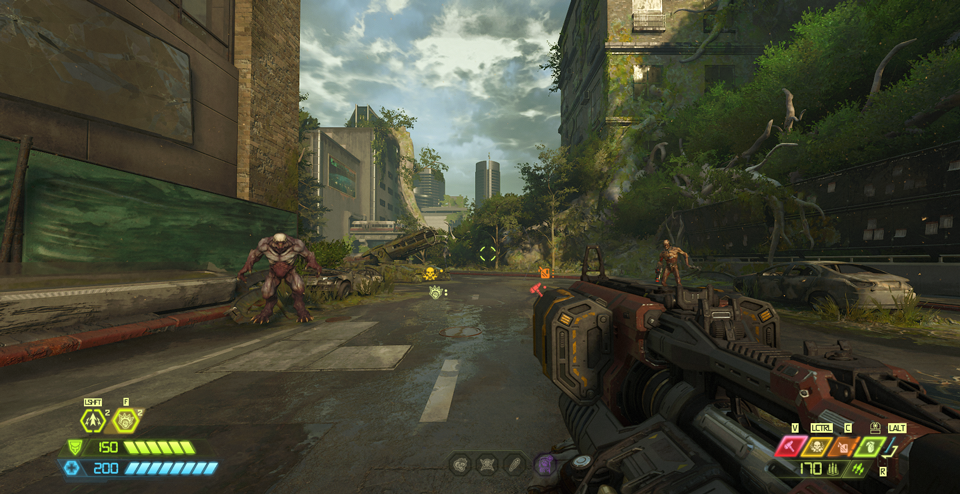 A new, optional feature known as the Reticle Ability Indicator allows you to position icons for certain important mechanics near your reticle so you are able to track when they are ready to use and improve your effectiveness. 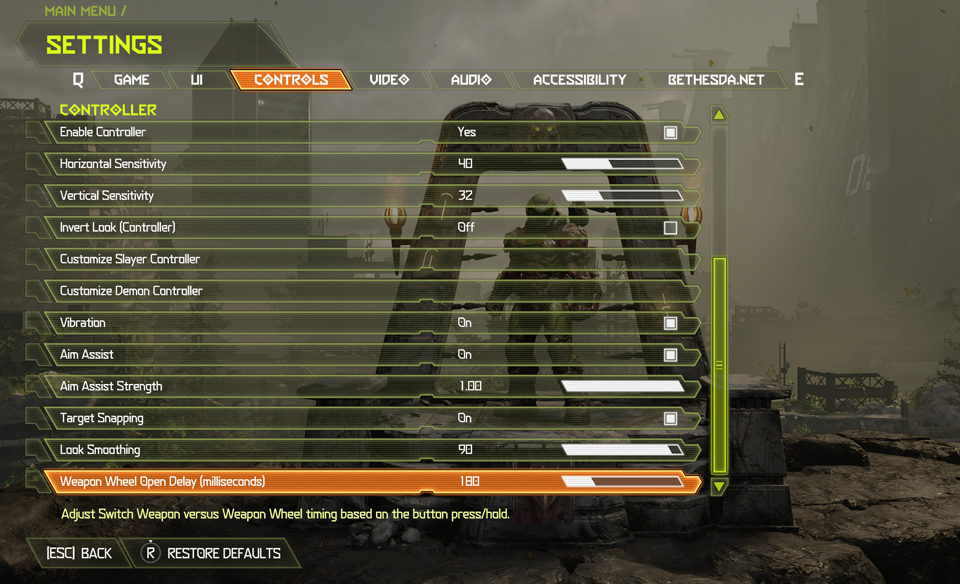 New BATTLEMODE Updates for ALL platforms 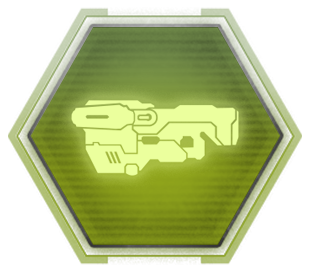 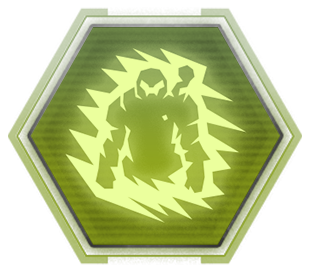 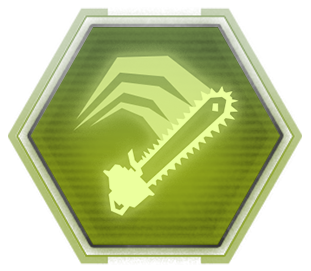 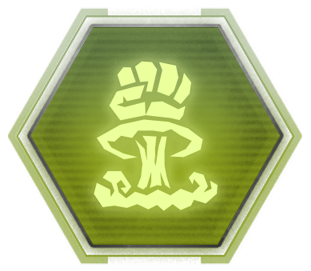 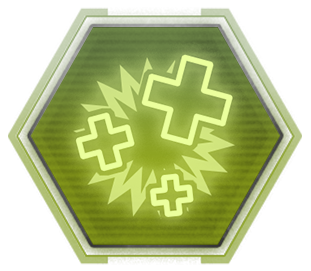 BATTLEMODE Fixes for ALL platforms

Campaign Fixes for ALL platforms

Face Hell’s armies in never-before-seen locations. From the ruins of ancient Sentinel settlements and the cosmic wonders of the World Spear, to a devastated and overgrown city on Earth hiding a mysterious gateway, to the last bastion of the Dark Lord protected by towering walls and powered by advanced technology.

Prepare to fight deadly new variations of demons, including the powerful new Armored Baron, the stalwart Stone Imp, the venomous Cursed Prowler, and the new Screecher zombie who empowers nearby demons when killed. 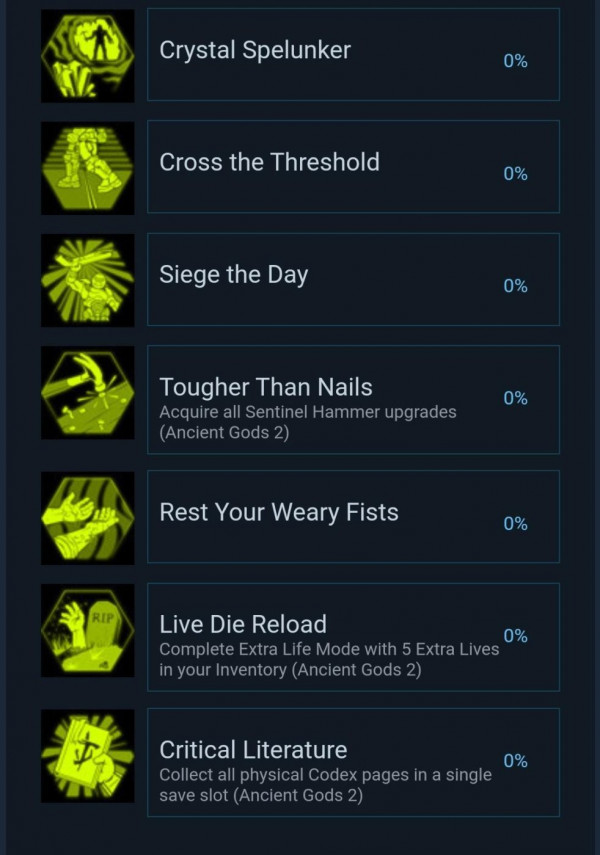 We’re assuming that id Software included some gameplay-related changes and fixes to this title update even for those who didn’t buy the DLC or the Year One Pass. Once we know more, we’ll update the post

Update: The official patch notes have been released and we’ve updated the post accordingly. If you want to see all the new stuff (cosmetics, etc.) head on over here.