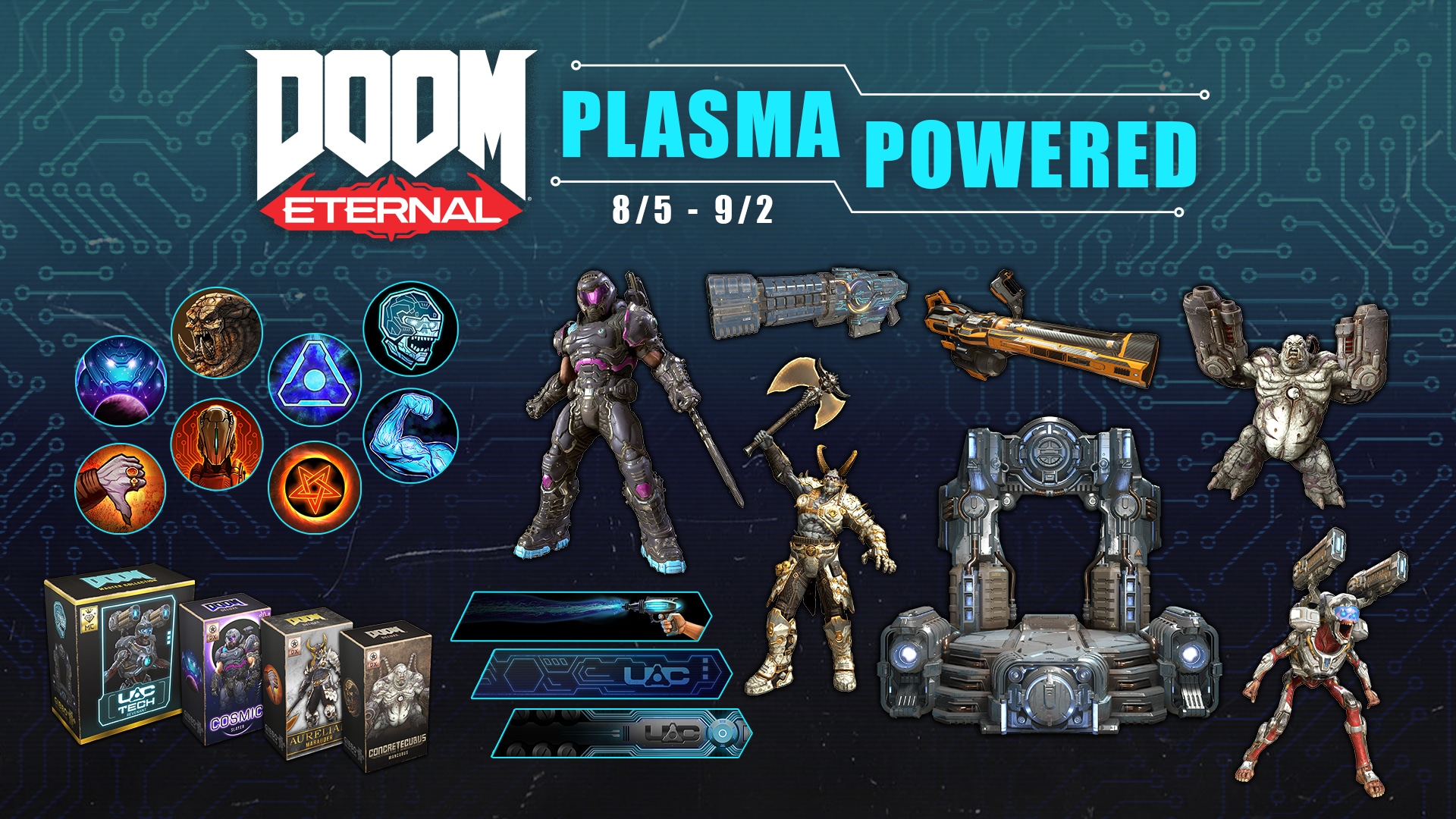 Developer id Software has released the DOOM Eternal update 1.19, or also tagged as patch 6.2 this August 3! This preps the game for a new in-game event, as well as for a host of fixes on all platforms.

Brace yourself for an experiment going horribly right with the upcoming UAC Tech Revanant Master Collection, rocketing onto the scene 8/5 with our next in-game Event…

That’s about it for this patch. Don’t forget, the event starts this August 5, and not today, and the data released now is for the event.