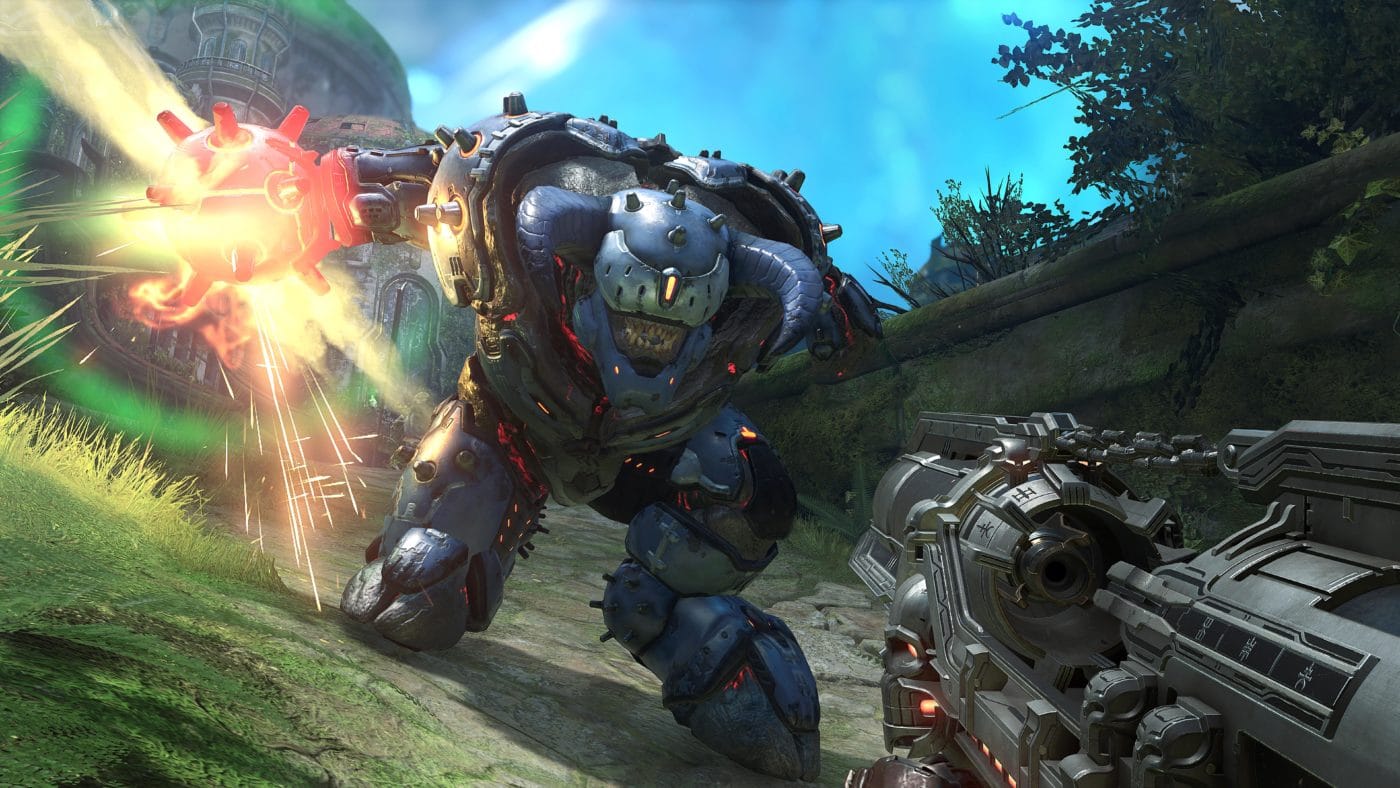 Developer id Software has released the DOOM Eternal update 1.21 (version 1.005 on PS5) patch this September 14! This is an unannounced title update, so don’t expect anything major when it comes to new content. HARK! Behold Le Manc, the evil bearded sea captain Mancubus Master Collection! But this fearsome foe is only a taste of the sunken treasure due to be bubbling back up to the surface! Stay tuned to the Slayers Club for more spooky details on this upcoming Event!

Other Changes All Platforms

From September 9 to September 16, play DOOM Eternal and net XP to unlock cosmetics such as the Demoncide Slayer skin, Circuit Board Chaingun skin and the old-school Retro Revenant Master Collection. As with similar events in the past, XP thresholds are adjusted to ensure that all of HACK TO THE FUTURE II’s cosmetics are earnable within the span of the mini-event!

Once id Software has released the official patch notes, we’ll be sure to update the post, so stay tuned.

Neverwinter Update 9.54 Released for a Short List of Fixes