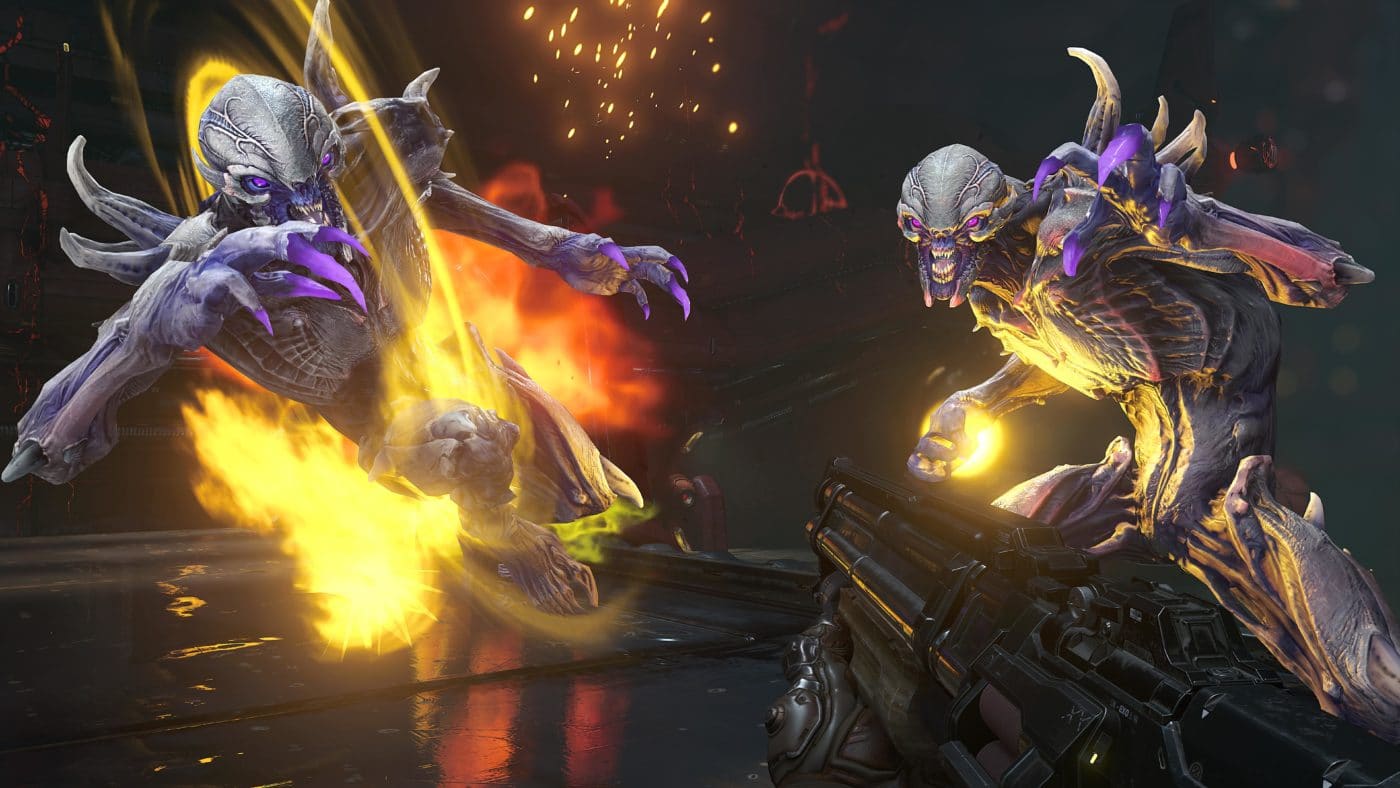 Developer id Software has released the DOOM Eternal update 1.23 patch notes, and this is for the update 6.66 Revision 1 data file released on all platforms today! This includes a host of gamplay-related and technical fixes, which are listed below.

THE ANCIENT GODS – PART ONE (CAMPAIGN)