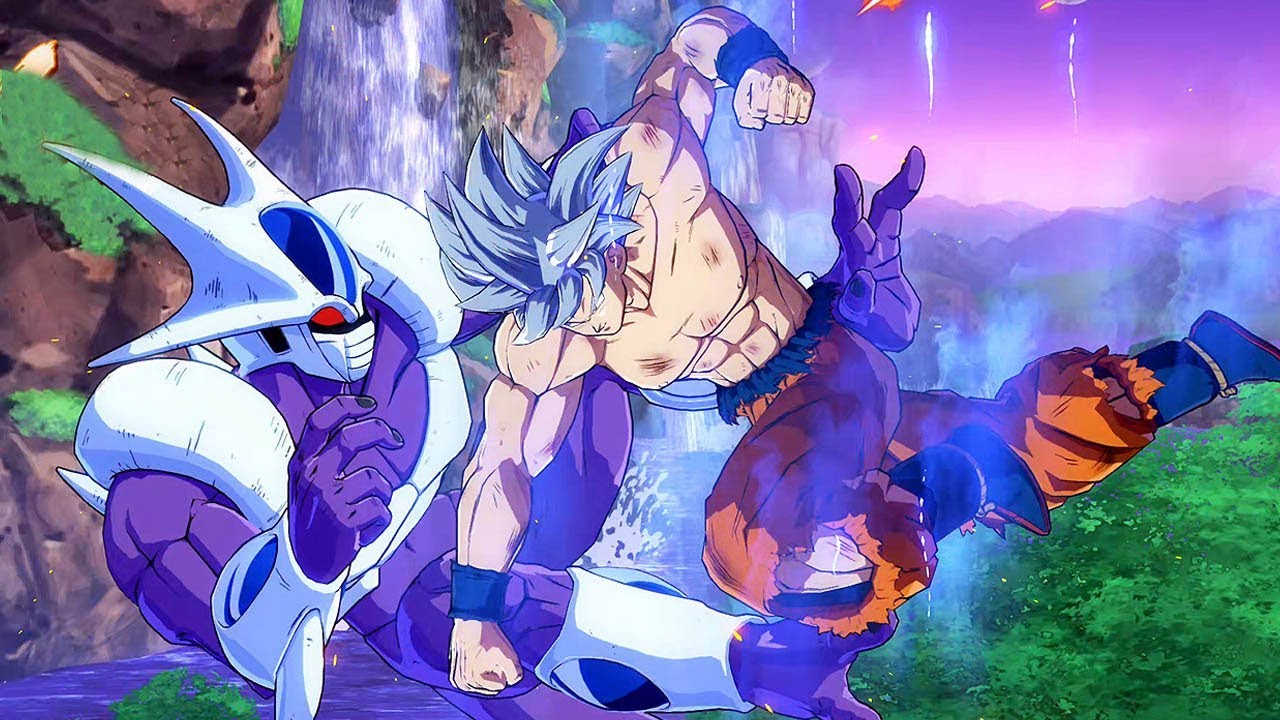 Arc System Works has released Dragon Ball FighterZ update 1.28, and this includes a host of fighter balance changes, gameplay-related tweaks and loads more! The developers gave us a sneak peek at this earlier during the devstream, and this DB FighterZ update is live now.

– Z Changes can now be performed from special moves. These Z changes have different properties from Normal Z Changes.

– You can now spend 2 bars of Ki to perform a guard cancel vanish with right arrow + medium attack + heavy attack during blockstun.

– Now deflects Ki Blasts from the beginning of the move You can now perform the move after guarding a Ki blast.

– The effect of sparkling blast will no longer run out when the opponent is damaged during limit breaking power.

– KI Gauge increase scaling is now only dependent on time, not the opponent’s status

– When in the air from anything other than a normal Jump, the character will now be treated as if they just did a high jump.

High jumps – In addition to the usual input, a high jump can now also be performed by jumping while holding the unique attack button

Jumping Heavy Attack – The opponent is now knocked forward when there is a camera motion. — Fixed an issue in which some characters could earn a Dragon Ball under certain conditions without performing a super combo.

– Lengthened time during which the movie is invincible to jumping attacks

If there are other changes not included in this patch that’s part of the update that we find out, we’ll update the post.

Hunt Showdown Update 1.30 Stalks Out for Patch 1.6 DeSalle This August 10