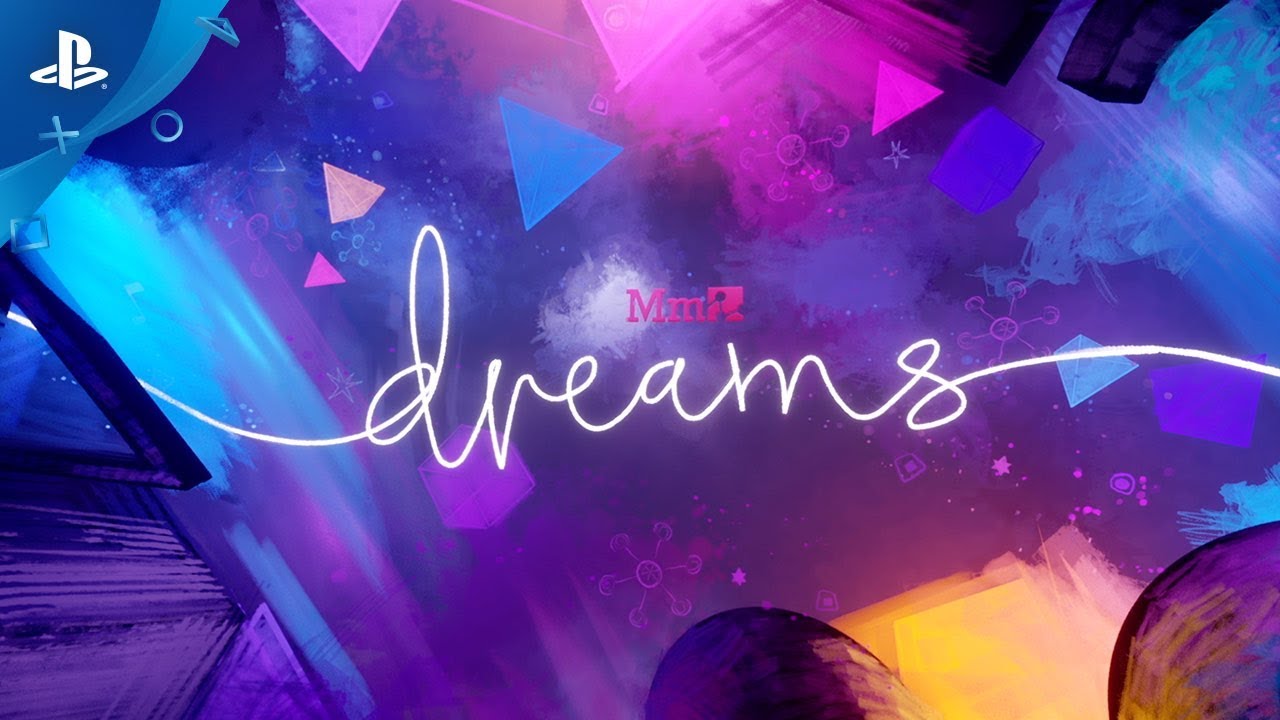 Media Molecule has released another content-packed update for its adventure, game-creation title, Dreams! The Dreams update 2.19 patch November 4 has some rather good new stuff added that makes life easier for players.

Once we get wind of yet another update, we’ll be sure to let our readers know.