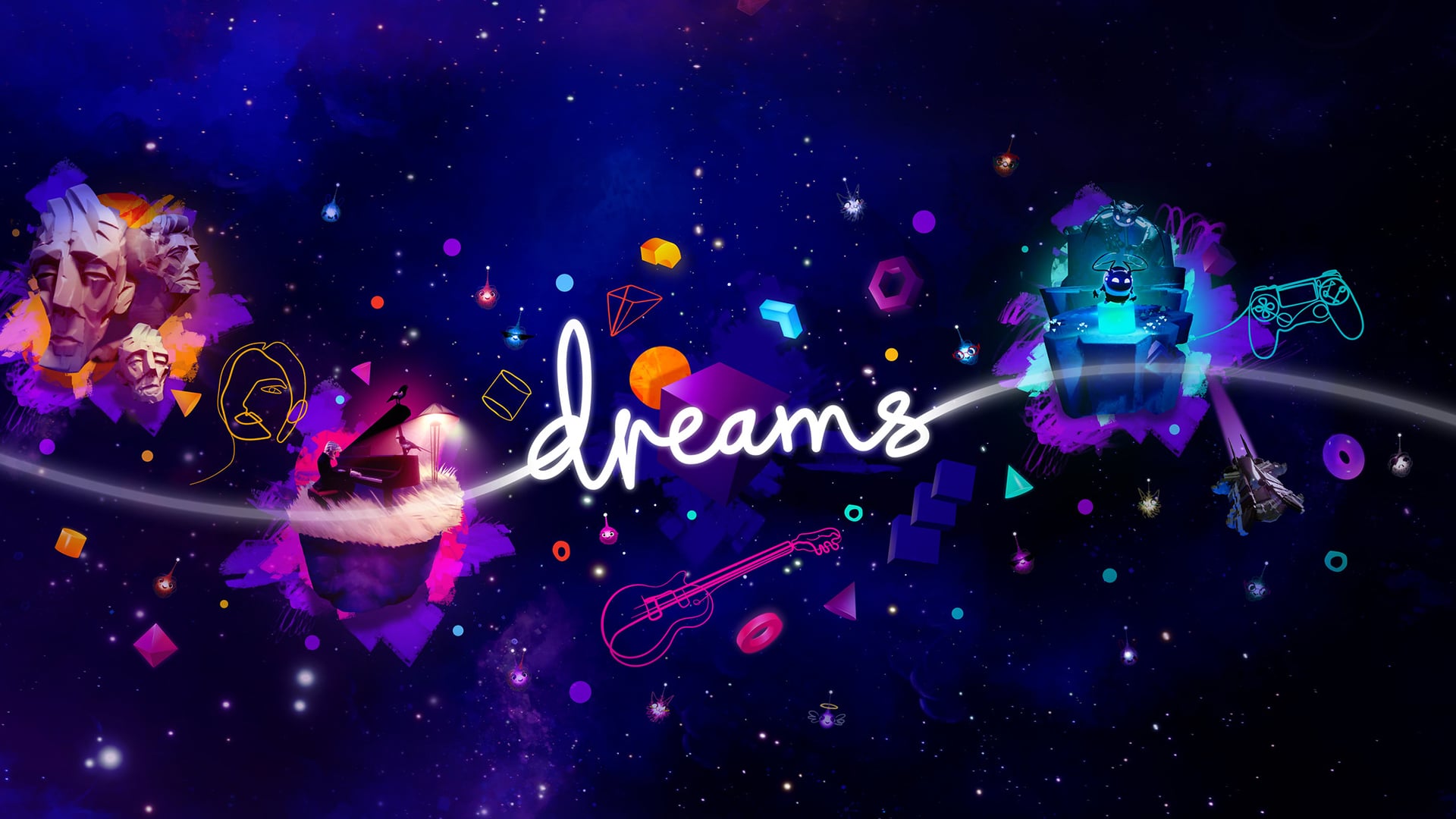 Media Molecule has released the Dreams update 2.41 March 16 patch today, and this one is for a bunch of minor bug fixes! Check out the full Dreams March 16 update patch notes on this latest update below, available now to download for players to check out and play!

As noted in the official Dreams docs for patch notes:

The studio did not elaborate further on what these bug fixes were for. Let us know in the comments if you’ve manage to find specific changes!

In the meantime, check out the additions brought about by the Spring Update released in the last patch, 2.40:

Happy almost-spring, coMmunity! This update brings you a few small bug fixes and a new boot image for Dreams. You’ll need to make sure you have this update, version 2.40, installed in order to reconnect to Dreams’ server once it’s live. If you have any issues downloading, or reconnecting to the server, please let us know by heading to our forums(opens in new tab).

New boot image: Our latest boot image for Dreams is is all about the good energy of the Impys, to keep you going until we’re able to bring you the show!

That’s about it for the patch. Once a new title update or new content drop is announced, we’ll let our readers know. Stay tuned by bookmarking our Dreams game hub.