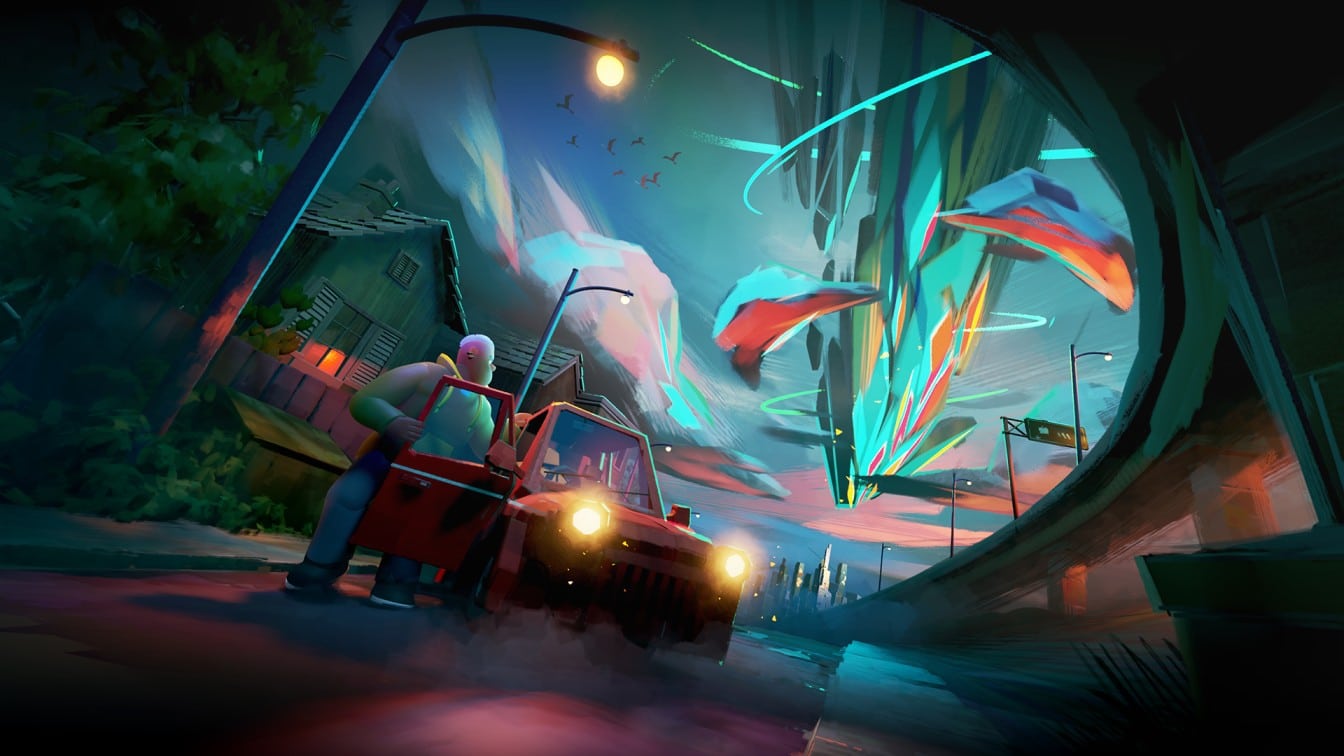 Media Molecule has released the Dreams update 2.43 patch today, and this one is for changes made in the Create Mode TLC No. 2 and more! Check out the full Dreams May 4 update patch notes below.

Back in September 2021, we released a batch of updates focused on Dreams’ Create mode, introducing a host of exciting changes and improvements to our creative toolset. Since then, we’ve thrown a Halloween extravaganza, released Ancient Dangers – A Bat’s Tale, held the 3rd Annual Impys and so much more! Now it’s time to set our eyes on Create Mode once again! We’ve got everything from new calculator options, a NEW FLECK TYPE (really!) to new gadgets, a new tool and so much in between! It’s the good stuff.

There’s a lot going on in this update, so settle in and get ready to be informed and excited. Oh – and please remember to give the in-game tooltips a jolly good read, because if we explained everything in detail here it’d be a wall o’ text, and nobody wants that.

There are also a couple of livestreams available, where the relevant Molecules give y’all the skinny on all these new toys!

As always, if you encounter any issues – or have any questions – let us know on social media or via the Dreams forums(opens in new tab).

And a pile of other amazing tweaky goodies…

NEW Input/Output Values Displayed on Tweaks [Input/output tweaks] – Been using Number Displayers to find out what exactly is going in and out of tweaks? Never again! Input/output tweaks now display the values currently going to/from them in the tweak menus!

NEW Opaque Square Fleck [Paint Mode] – For the first time in Dreams history (Dreamstory? Maybe not…) there is a NEW FLECK! We know! It’s a clean, sharp, opaque square! No more fuzzy water!

NEW Colour Blindness Filters [Show/Hide Menu] – Lots of folks have some form of colour vision deficiency, and games can be super-frustrating for them. These new Show/Hide filters let you preview how your creations might look for people with different forms of colour blindness. You can even adjust for severity! Try them out and make your creations more inclusive. Find out more in the edit mode guide entry.

Our very own Matt Bergasse (aka mBergs) has created a stunning new boot image for the delight of your eyeballs. Apparently he was planning something related to the new calculator functions and this is what evolved! Look upon it and be joyful.

Other Improvements and Bugfixes

That’s it for this patch. Stay tuned for more here at MP1st, including future updates to Dreams.