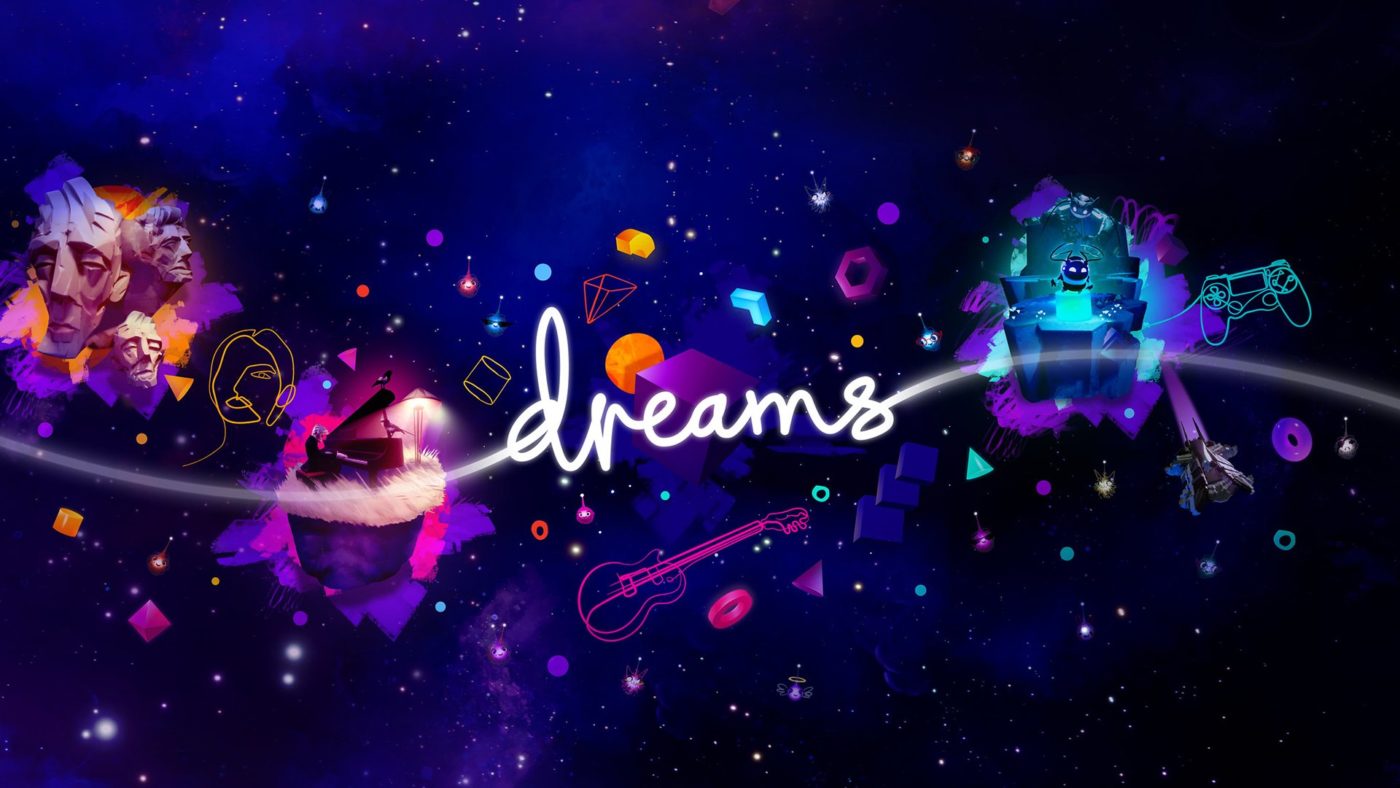 If you haven’t heard, Media Molecule is hosting an in-game Dreams event that they’re calling “DreamsCom” this Tuesday. The event is essentially an annual showcase where Dreamers will have the opportunity to show off their upcoming projects, and to help them do this, Media Molecule will be creating a show floor that players can explore with user-made booths. Talk about cool, right? We’ll to help draw up some hype, here’s a sneak preview of things to come.

To start things off let’s take a look at some of the user-made booths that may appear on the show floor during the event.

alright, managed to figure out a way around some gameplay limitations AND squeezed 2 more sculpts into the booth. #DreamsCom20 pic.twitter.com/Z7748Y2wkK

Less than a week before the #DreamsCom20, I can’t wait to check the booths & projects! pic.twitter.com/O3M07LU4TF

These are just a mall glimpse of what’s to come this Tuesday, as while the show floor will be packed with plenty more booths, they will also offer some interactive demos that players can try for themselves. Down below you’ll find teasers of some the projects expected to debut during the show. Give them a watch, they’re pretty awesome.

Look for the BIONIC REVOLUTION booth at the #DreamsCom20 on the 30th to try the action packed simulated vr demo. You can play it on the tv or in a psvr headset using cinema mode set to large screen! Here’s a preview (work in progress) 🙂 #MadeInDreams #DreamsPS4 pic.twitter.com/jn5XIlzqSf

I made this little intro for it too, as if blasting endless alien squidos needs a backstory 🤷 pic.twitter.com/Irls4LIrjJ

#DreamsCom20 booth for my House Construction Animation. No colliding or movable objects. Just ONE clever keyframe and a timer. #MadeInDreams pic.twitter.com/RGqqYg8yoR

Added a Training Mode P1 can enter solo to beat up a Sandbag on a test stage #MadeInDreams #DreamsCom20 #DreamsPS4 pic.twitter.com/ZbivDbn3Nu

These next two are viewable in-game at the moment

Do you feel safe in the dark?
The announcement trailer for The Vengeful Eyes is here! you can check it out in Dreams using the In dreams link below! i hope you all like it! #DreamsPS4 @TomDent_ @Uglysofagaming #Dreamscom20 https://t.co/izuNCy3BEC

Call of Duty Warzone Riot Shield Bug Being Looked Into, Realism Filter “in the Plans”