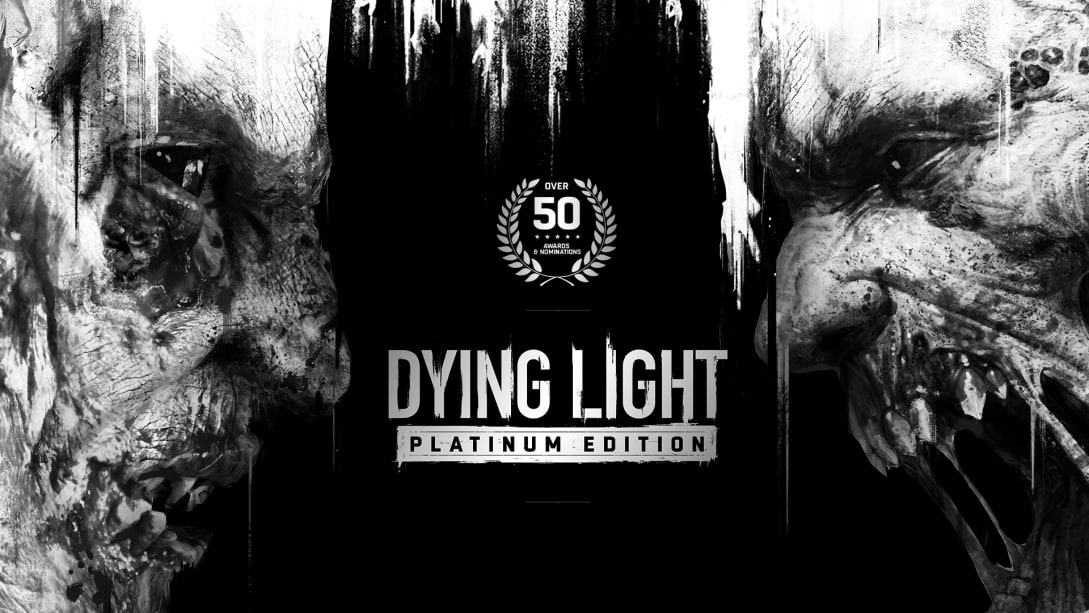 A single-player game surviving past two or three years is considered a major achievement in the video games industry today, given the nature of new titles that come out to replace it almost every year. It’s all the more surprising to hear titles that still enjoy a decently-sized chunk of a playerbase past that, and so the story goes for Techland and Dying Light. In an interview with DualShockers, the developer revealed that Dying Light still boasts over half a million unique monthly players, an incredible commendable feat considering the game has been out for more than six years now.

Techland elaborated on this further in the interview, stating that the playerbase can’t expect things to be “different this time,” referring to the developer’s upcoming release, Dying Light 2. Part of the reason for Dying Light’s continued success was stated to be their continuous support via in-game events and regular updates.

The game’s sequel, Dying Light 2, will be released on February 4 next year.

Make sure to read our interview with Techland regarding Dying Light 2, as it contains a lot of info.