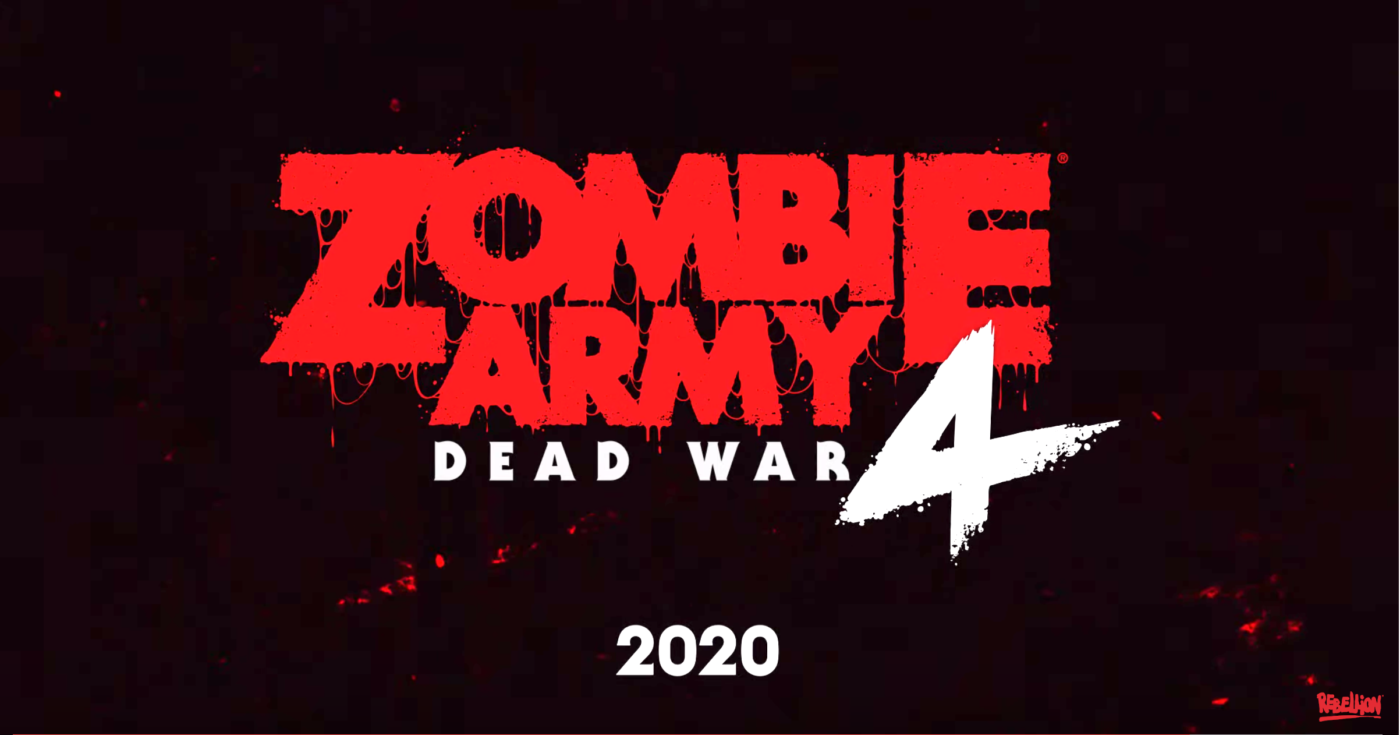 Zombie Army 4 is third-person shooter set during an alternate World War 2 timeline. The game will feature both solo and co-operative play and shares plenty of gameplay mechanics found in Rebellion’s other title, Sniper Elite. Down below you can read up on a small synopsis of the game, which confirms that we will once again be facing off again Hitler and his hordes of zombies.

“The year is 1946. Europe lies in ruins, torn apart by the nefarious ‘Plan Z’. A brave band of heroes cast the Führer into hell but little do they know… Hitler’s Hordes are back for more! Face the darkness in single-player or team up with friends as you blast your way through Nazi undead in this spine-chilling shooter from the makers of Sniper Elite 4.”

Down below you can watch the full length reveal trailer, which debuted during the PC gaming show at E3, and as well as official game details via the press release.

As showcased in the ghastly reveal trailer, Rebellion is taking the Zombie Army series to a whole new level of terror!

·     HUGE NEW LEVELS ACROSS ITALY AND BEYOND

·     ENHANCE YOUR WEAPONRY WITH INCREDIBLE POWERS

Upgraded for the undead and now includes traps and explosives!