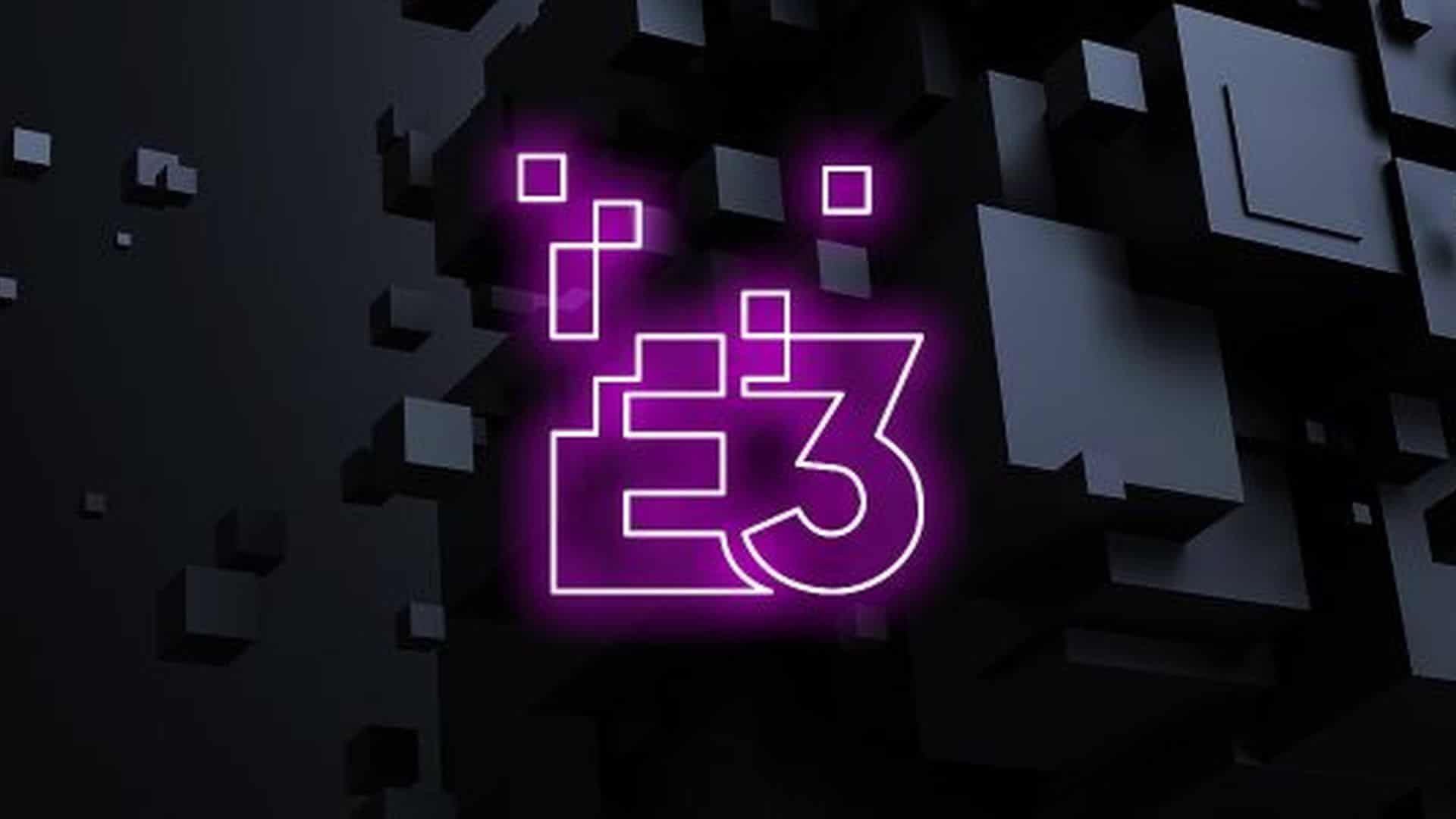 It seems that both E3 2022 digital and physical events have been cancelled, as first reported by a PR lead from Razer. A few minutes later, IGN has also confirmed that an email from the ESA mentions the same thing, and it appears that there will be no E3 2022 at all.

COVID has hit major facets of the industry for two years now, and the ESA with their yearly E3 conference took a big brunt of the hit. Following an absence in 2020 and a digital-only one in 2021, it seems that the ESA will not run any iterations of their gaming events this year, even a digital one.

It did not initially started out like this, as the ESA has planned for E3 to carry on this year, with an in-person event even being planned. However, something must’ve changed up plans, and now, it seems that E3 as an event for the gaming industry is standing at a crossroads of how to carry on.

According to sources from IGN, the event lacks a “strong momentum” for the digital counterpart, which might have been the main reason for the cancellation. Instead of trying something halfhearted, it seems that ESA is shifting their focus to 2023, where a “larger comeback” for E3 should be expected.

Don’t Starve Together Update 2.41 Released This March 31 for Bug Fixes

Rust Update 1.32 Patch Notes; Out for Huge List of Fixes This March 31