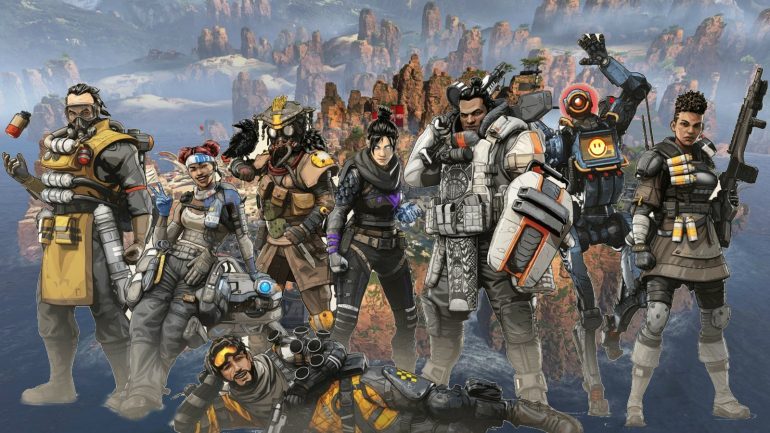 While Apex Legends is still doing well by itself in the battle royale space, it now has two heavyweight competition instead of one (Fortnite) with the boom of Call of Duty: Warzone. During today’s quarterly earnings call by EA today, the publisher was asked about the Apex Legends decline and what the publisher’s takeaway is on this.

Drew Crum (Stifel): Blake, I wondered if you could deconstruct the performance of live services during the quarter, understanding that the Apex comp was difficult. What were some of the puts and takes on the 7% decline?

EA COO Blake Jorgensen answered by stating this decline is mostly due to the game racking ridiculous player count numbers at breakneck speeds, and how it has now reached a “regular cadence.”

Blake Jorgensen (EA COO): Yes, sure. Thanks. Good questions. So, on live services, almost all of the delta was driven by Apex Legends. And remember, we came out of the gate last September — or last February, excuse me, on fire, like you never would have believed, right? And so, the massive business. And then we’ve settled into a regular cadence and we’ve been able to grow that each quarter through all the seasons that we’ve had, and we’re feeling very good about that.

While that in itself might not be welcome news to investors, Apex Legends is still doing very well, as EA mentioned that it was the most downloaded free-to-play game on PS4 in 2019, and the most recent event “Old Ways” released in April, has become the most successful ever for Apex Legends according to EA CEO Andrew Wilson.

Apex Legends was the most downloaded free-to-play game on PS4 in 2019, and continues to grow as an innovative, long-term service for players. It’s been continually recognized as one of the best multiplayer experiences available, and with each new season of content, Respawn have been delivering more of what players love — from lore, to new Legends, to in-game events.

Before COVID-19 stay-at-home orders began, Season 4 was already outperforming each of the two prior seasons, and the Old Ways event in April has become the most successful ever for Apex. Our Apex esports tournaments have generated approximately two times the average viewing audience of other top esports leagues. Respawn have added more teams in our development organization to work on great new content, and we continue to have a strong focus on the thriving Apex Legends community. – Andrew Wilson, EA CEO

Speaking of events, we’re about to get a new legend in the upcoming Season 5 kick-off called Fortune’s Favor which starts next week. You can check out the launch trailer of Season 5 right here to see what’s coming.

EA: We’ve Been Able to Get to Platforms With More Titles of High Quality Than Most Everyone Else