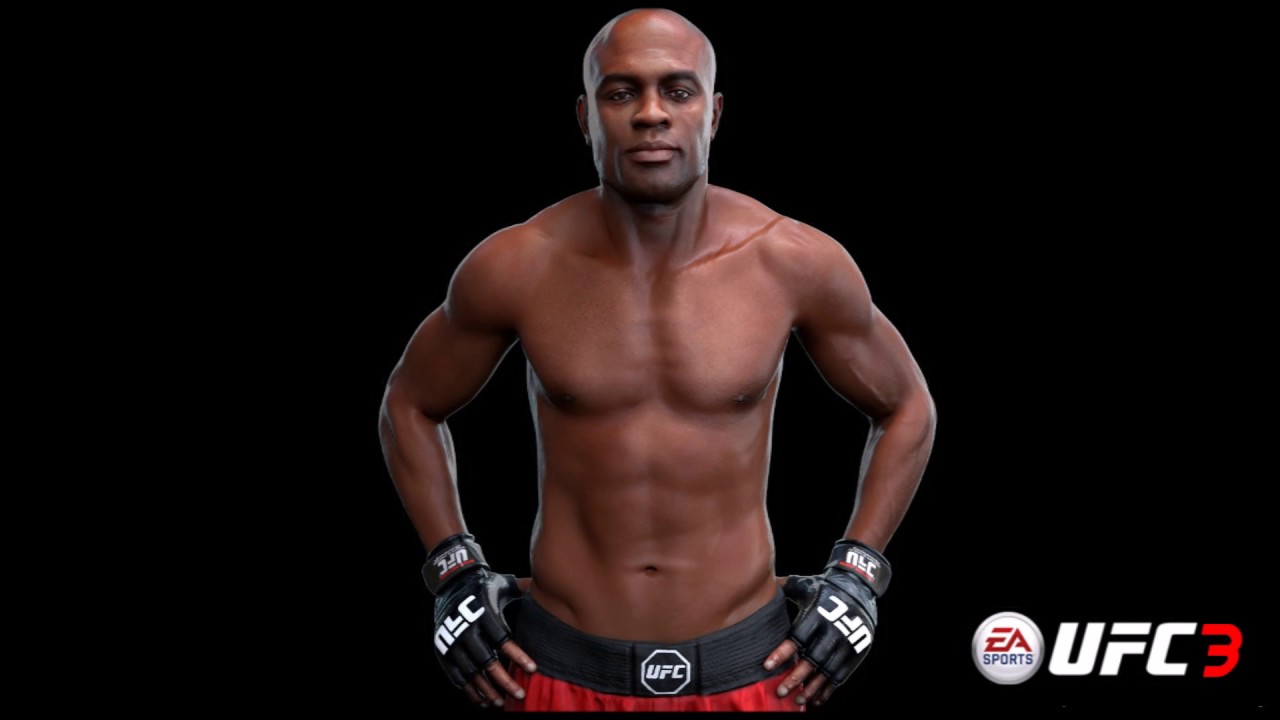 Are you ready to enter the Octagon once more? EA hopes you are as it’s set to officially reveal the follow up to EA Sports UFC 2, with the simply titled “UFC 3.”

A teaser was shown via the official EA UFC Sports Twitter account that gave us a glimpse of the in-game graphics from the fight sim.

The full reveal is set for tomorrow, November 3, where we should (hopefully) see actual gameplay, new fight mechanics and more. Of course, it’s a given that the game will include the current roster of champions from each weight class, though it remains to be seen whether UFC legends will be part of the roster.

What would you want to see in UFC 3? What changes should be made based on 2016’s UFC game? Let us know below in the comments.

Call of Duty: WWII Supply Drops – Just How Bad Are They?

Ark Update Will Help You Sleep Better at Night, Includes Other Minor Fixes