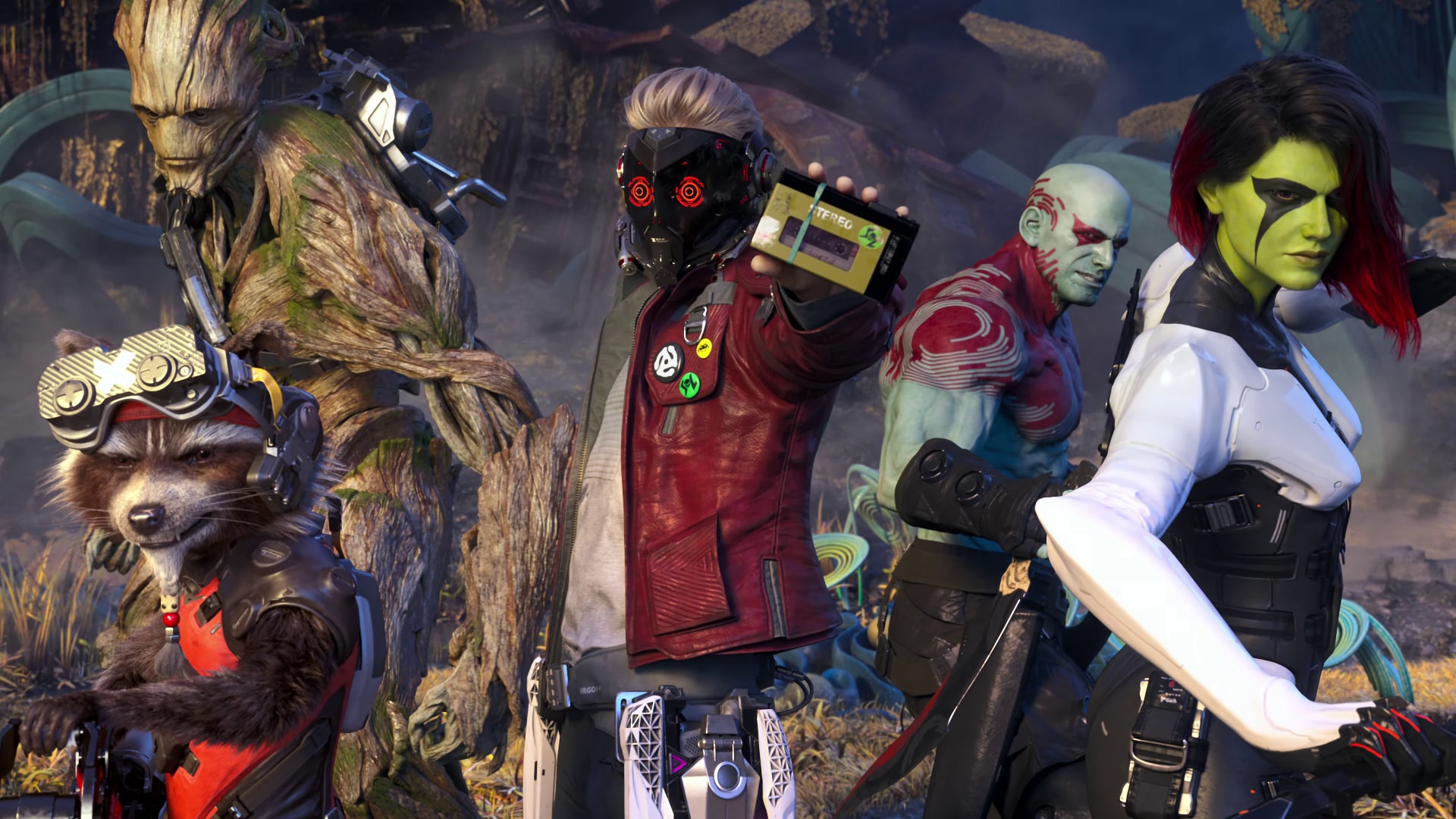 It would seem that when given the opportunity, Eidos-Montreal could have potentially developed a Marvel game with any franchise, but the studio chose Guardians of the Galaxy, given studio felt they were “underdogs” which was the same most people thought with the Guardians IP.

With David (Heads of Studio). I know he was pursuing that dream of working with a big partner like Marvel and everything, and eventually he approached us, and Mary (Senior Narrative Director), myself, and a few other people and said we have a chance to collaborate with Marvel. He asked us with the franchises within Marvel, what we would love the best? And he already had this idea, but our idea was similar. We felt that Guardians of the Galaxy was a team of underdogs that was fitting our personality, fitting our studio in some ways as well because I guess every time when we were working on Dues Ex it was like “Nah, there’s no chance they were going to make a good Deus Ex, and now Guardians – there’s no chance that Guardians will be good.” We feel like we’re a bit like those kind of underdogs, so we started with that franchise and we got in it, got excited by all the possibility with it.

I think it’s safe to say that this was one perfect match up that nobody expected to pull through prior to release. In fact, it was so good that it became one of my favorite releases of last year! In our review, I gave it an impressive 9.5/10 score, and said, “After playing Marvel’s Guardians of the Galaxy I am convinced that Eidos Montreal and Marvel IPs go hand-in-hand like peanut butter and jelly. It’s the perfect combination of sweet and salty, wrapped in one incredible package.”