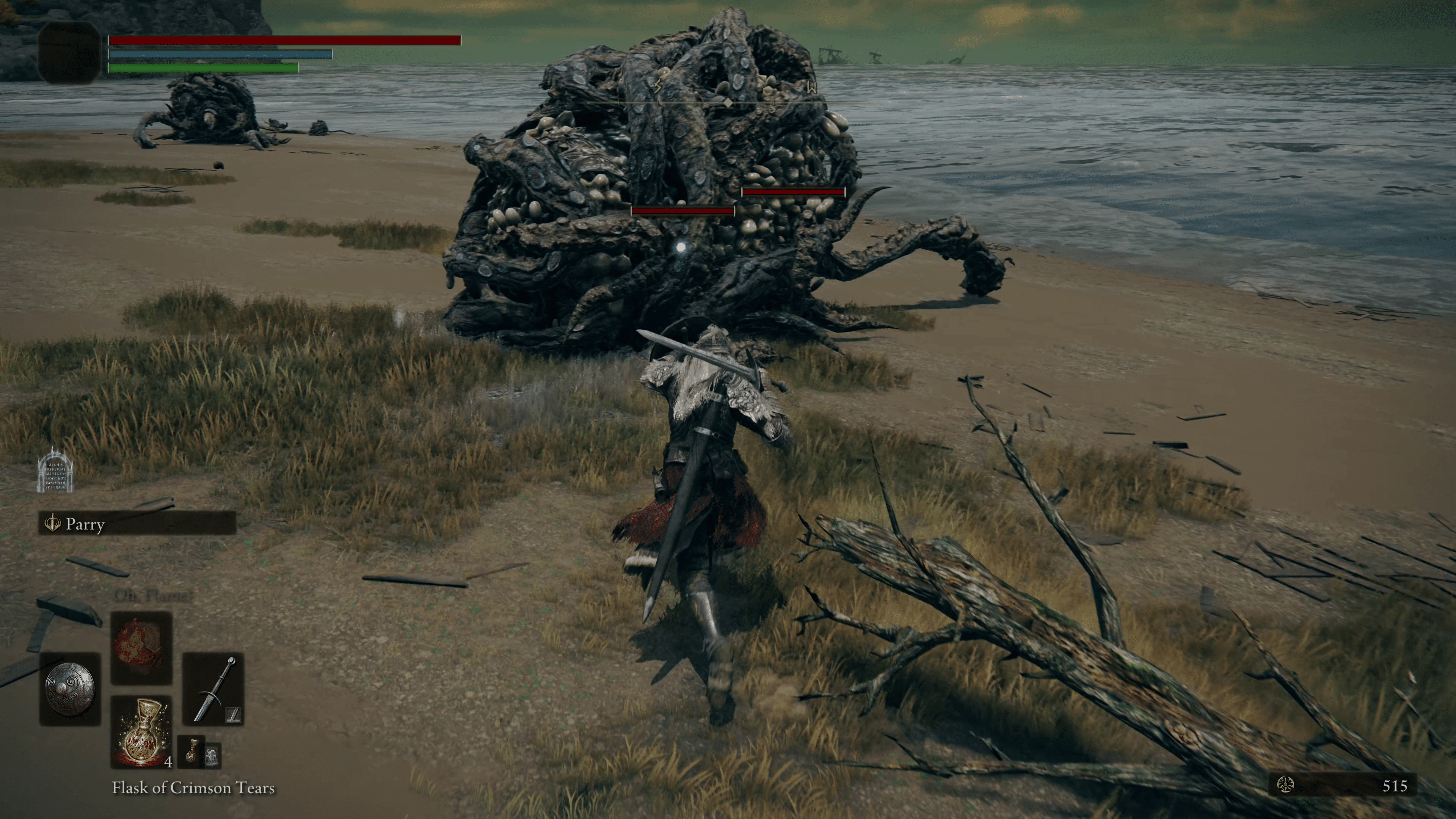 With Elden Ring entering a Closed Network Test (read: beta) last November, it’s not surprising to hear that players have dived into the game’s data to uncover info about the game that’s not publicly known yet. If you’re wondering what kind of info the latest Elden Ring datamine has unearthed, well, it’s a lot. There’s info about the weapon classes, status effects, boss names, and loads more.

While the Discord where all the datamined info are no more, Reddit user  Jesus10101 managed to save a ton of it, and are available to check out below.

NOTE: Given the nature of the game, some of the info listed below could be considered spoiler in nature, so proceed at your own discretion. We’ve decided not to include anything pertaining to the story, and focused mostly on gameplay-related datamined info. 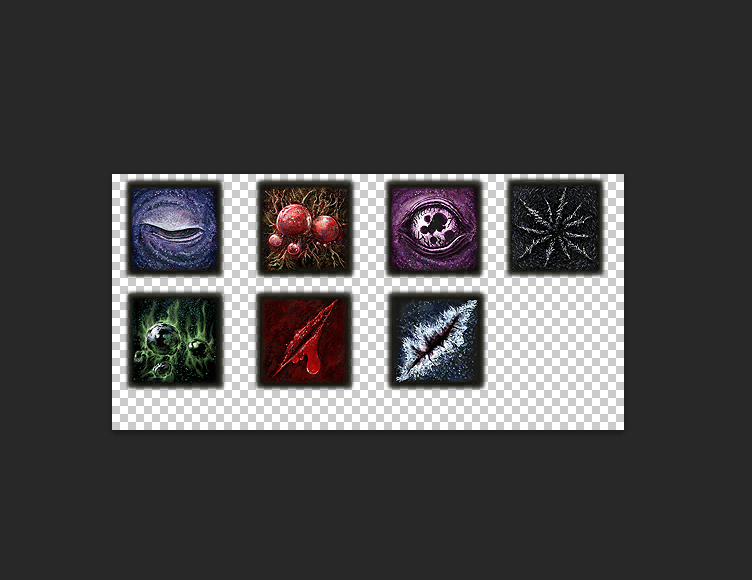 The names of the six Elden Lords, the name of the main blacksmith, dialogue from characters and more (all considered heavy spoilers) can be seen here.

Speaking of the Closed Network Test, we got a chance to check it out ourselves thanks to Bandai Namco. Here’s an exceprt from our impressions: “When Elden Ring launches in February I fully expect it to be From’s most successful game to date with lots of new players that hopefully stick with it, at least enough to summon jolly cooperation if they feel overwhelmed. Will this game stop the obnoxious “easy mode” debates surrounding From’s games? Nope. But it is inarguably their most accessible game.”

Ready or Not Steam Early Access Is Now Available