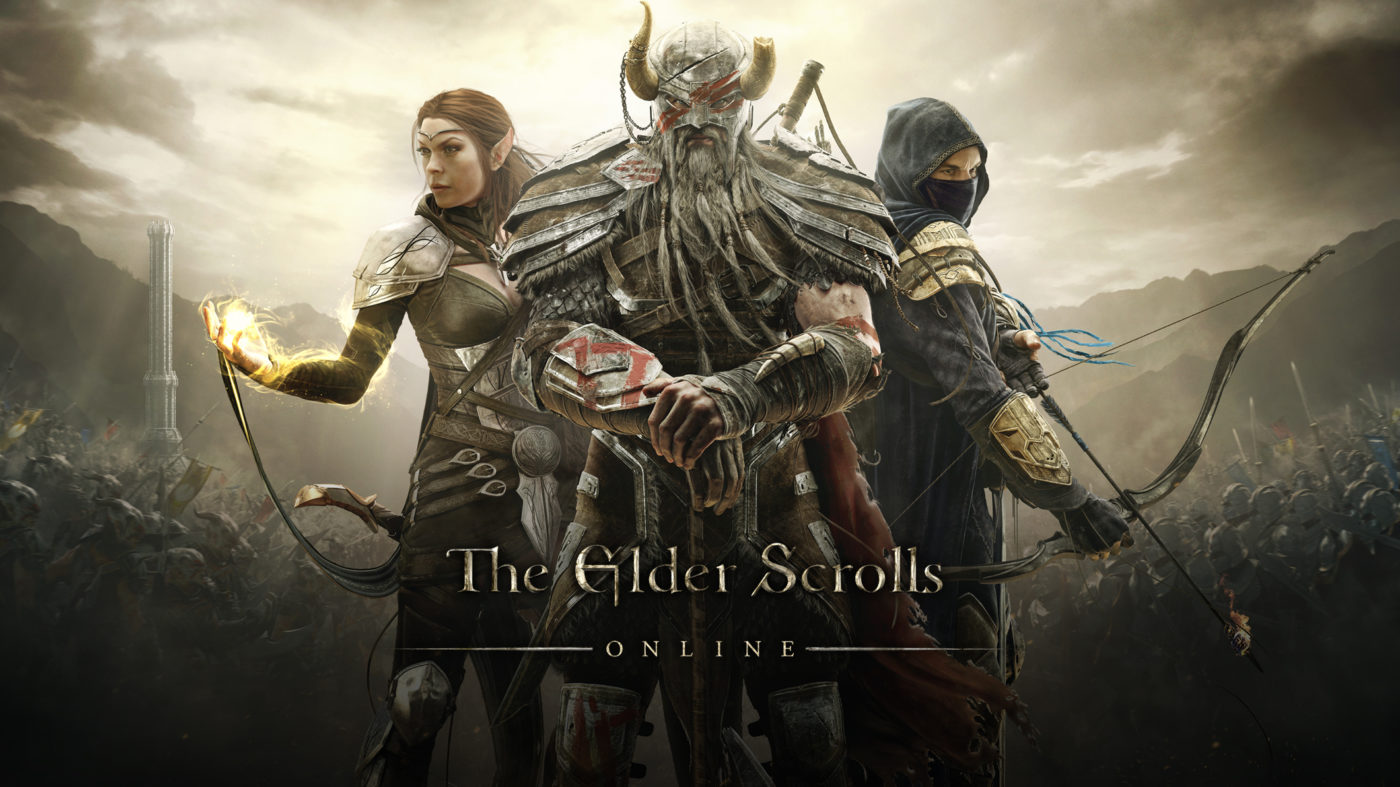 Also, the game has officially been rated by the ESRB as M for Mature, as noted by the official Bethesda Facebook page:

“The ESRB advised us that it has given The Elder Scrolls Online a Mature rating. While we may disagree with the ESRB’s determination, we do not plan to challenge the rating, and we are unwilling to change the game’s content to achieve a different rating. The game we have created is the one we want our fans to be able to play.

As a result of the ESRB rating, we are in the process of promptly updating everything with the required rating and age gates, including game trailers, web sites, and ads. Thanks for your understanding. We can’t wait to welcome players into The Elder Scrolls Online soon.”

What are your thoughts on the rating? Does it make ESO more appealing to you, or might it hurt sales?

ESO launches for Mac and PC users April 4, later in June for the PlayStation 4 and Xbox One.

DayZ Gets a Major Update, Vehicle Implementation In Progress