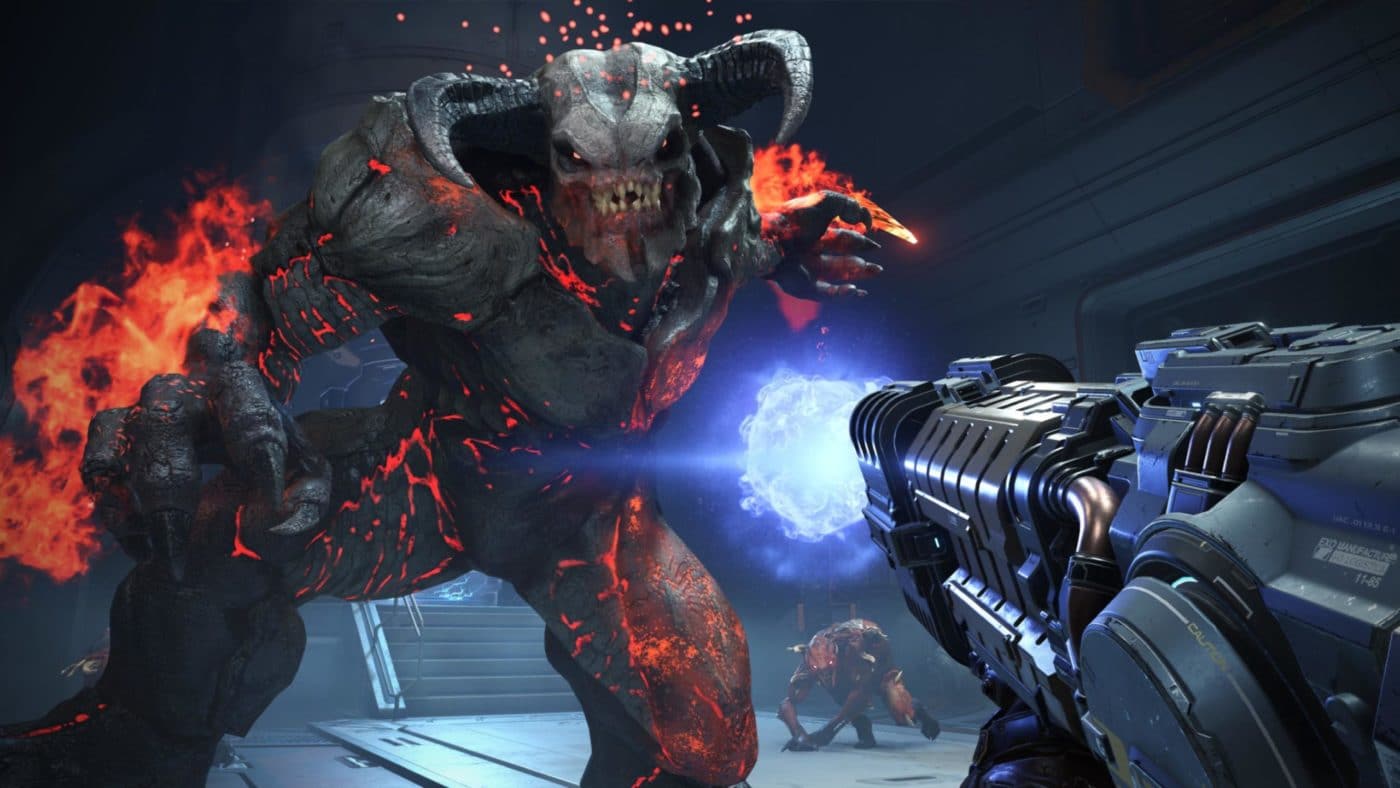 Following the trend of most online games having free next-gen upgrades, Bethesda has today announced The Elder Scrolls Online and DOOM Eternal next gen versions (PS5, Xbox Series X), and yes, these will be free upgrades too.

Unfortunately, aside from the publisher stating that their teams are ” working hard to ensure both titles will support backwards compatibility when the new consoles launch,” there’s no word on what kind of next-gen upgrades we’re getting.

That said, Bethesda did say that more info regarding the two games’ upgrades, and release windows will be shared in the coming weeks and months. No word yet on other titles’ joining these two, but the publisher specifically states they are “commited to offer free upgrades to current generation console owners of existing Bethesda titles we bring forward into the next generation of consoles.”

This is definitely good news for those who haven’t bought and played both titles. Speaking of which, makes sure to check out our DOOM Eternal review and why we consider it one of the best games this year.