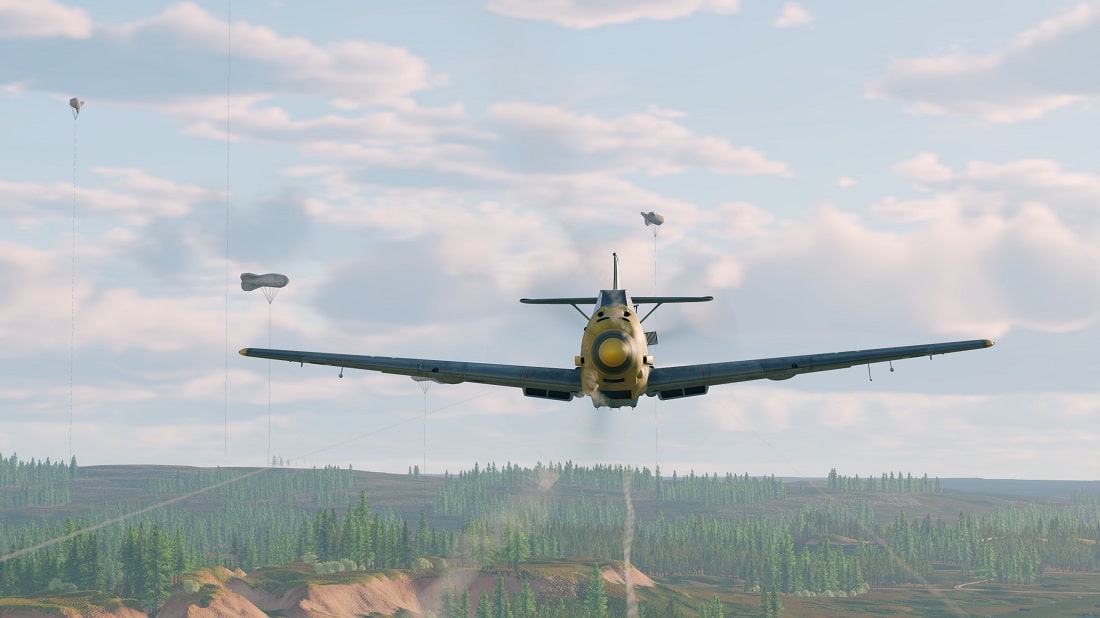 Darkflow Software has released the Enlisted update 1.000.045 July 8 patch, which brings improvements to the missions, vehicles. and lots more! The complete patch notes are available below.

For the first time in the “Battle of Berlin” campaign an “Assault” mode mission with simultaneous capturing of two points will be added. The balance of both sides has been improved for already existing Berlin battles and additional cover has been added.

Additionally the respawn window has been improved. Selected squads will no longer be reset if the selected respawn point is no longer available.

Tankers will be delighted with many fixes to armored vehicles and the implementation of a turret control mechanism from the commander’s view. Many interesting fixes and improvements are included in the full patchnotes!

Gameplay and other changes