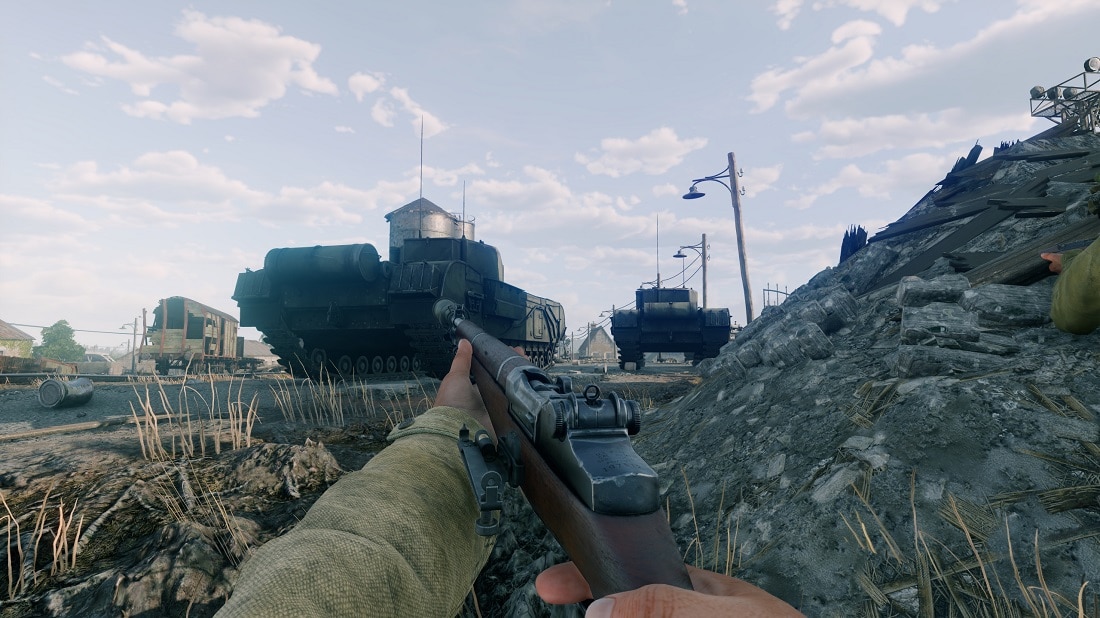 Darkflow Software has released the Enlisted update 1.24 patch this January 31, and this one is for changes and fixes as per usual. Check out what’s new in this latest patch below.

At the time of writing, Darkflow Software has not yet released the full notes for the latest Enlisted update. In the meantime, check out the full list of improvements made in the last patch below: