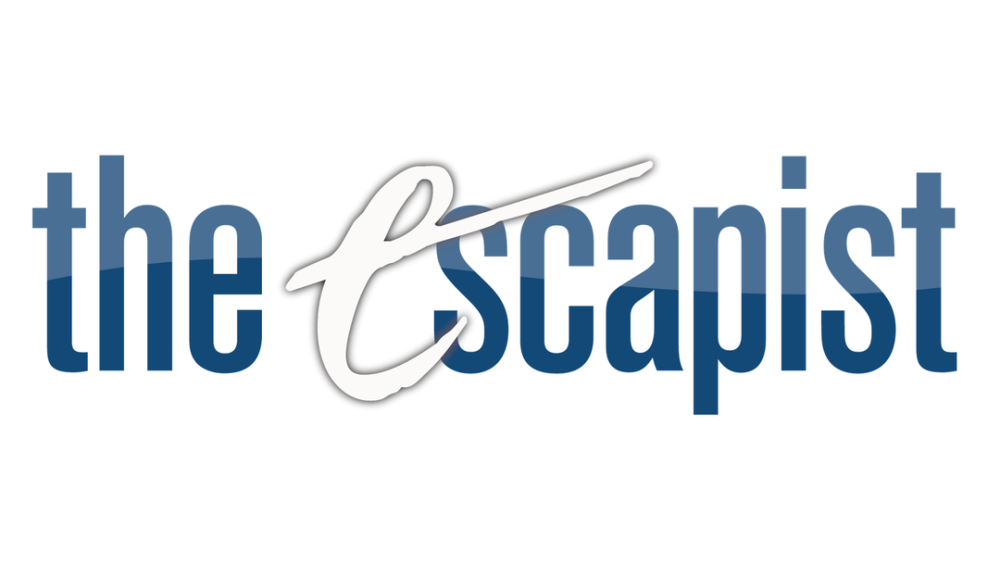 After years of neglect and controversy that left the site dead in the water with the exception of No Punctuation, The Escapist Magazine has been acquired by Enthusiast Gaming for an undisclosed sum of money. As a result, the site’s former Editor-in-Chief Russ Pitts will be back at the helm steering the once legendary site in a new editorial direction, one that “leaves politics at the door.”

In a Medium piece by Pitts, he describes how horrifying it was to watch The Escapist head into extinction due to the actions of former writers and editors of the magazine. Pitts attempted to buy the website but learned quickly that another group, Enthusiast Gaming, already had the winning bid that Pitts couldn’t match.

As a result, Pitts and Enthusiast Gaming decided to partner up to relaunch the website, and part of that relaunch is rebranding the website to focus more on fun rather than politics.

One thing I can tell you without delay or equivocation: We’re leaving politics at the door. Most of us have thoughts about politics. Just like most of you. And, because we’re creators, those thoughts might show up in our work. Avoiding that would be unnatural. That said, I can promise you no one here will share their politics in an attempt to convince you yours are wrong. And your worth will not be calculated based on whether you’re on the left or on the right. Politics are everywhere, but they don’t have to be everything. We’re going to focus on what’s fun, and we hope you’ll join us in that.

Many prominent voices in games media have suggested that this means the site and its writers will be taking an “apolitical approach” to the content that will be produced.

given its name and new focus on being apolitical, The Escapist is the perfect site for readers who want to be completely out of touch with reality

And even if you don't intend it, tossing out the phrase "leaving politics at the door" acts as an explicit dog whistle to the GamerGate crowd, the very crowd The Escapist was courting for years.

RE: The Escapist trying to rebrand as apolitical

usually because it suits them

Pitts responded to these criticisms in a Twitter thread, saying that he avoided using the word altogether because “that word has a specific meaning and that meaning was not my meaning. Anyone suggesting Escapist Magazine (or I) will be ‘apolitical’ is misreading or misrepresenting my editorial.”

There are no dates as to when the site will relaunch as of now.