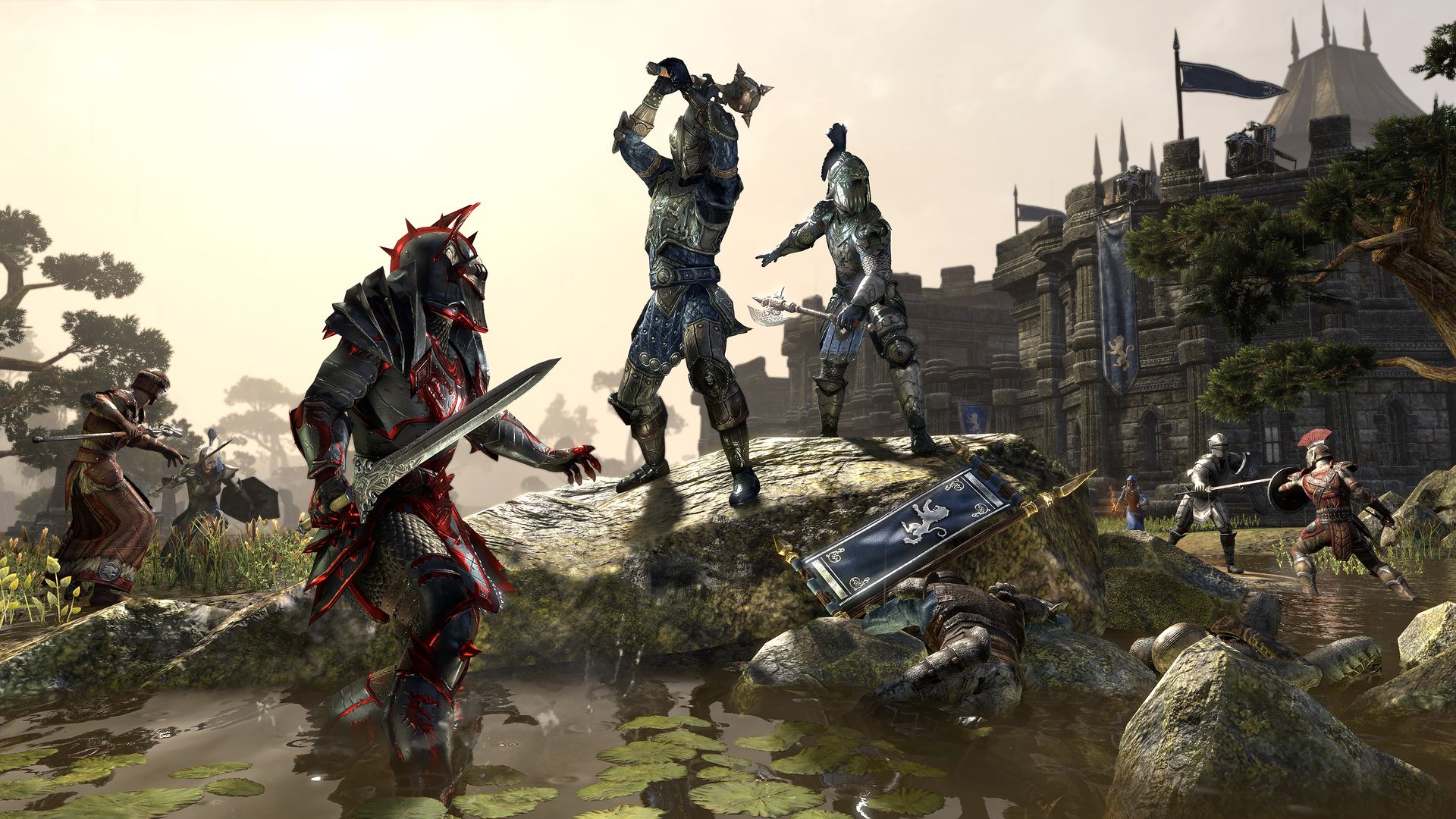 Bethesda has released (The Elder Scrolls Online) ESO update 2.28 patch this February 2 for consoles! Players should expect gameplay-related improvements, bug fixes and more. Read up on the ESO Feb 2. patch notes below.

Update: The article has been updated with the official patch notes from Bethesda.

The Elder Scrolls Online v2.28 (PS4)/1.10 (PS5) contains several fixes tied to group content – including the Will of Stone and Soul Savior Rockgrove achievements now being properly awarded – fixes for a few game crashes, the Trap Beast ability being able to generate Ultimate, and more. The size of this patch is approximately 864.4 MB.

As for what’s coming to the game, check out the High Isle expansion set for release this June!