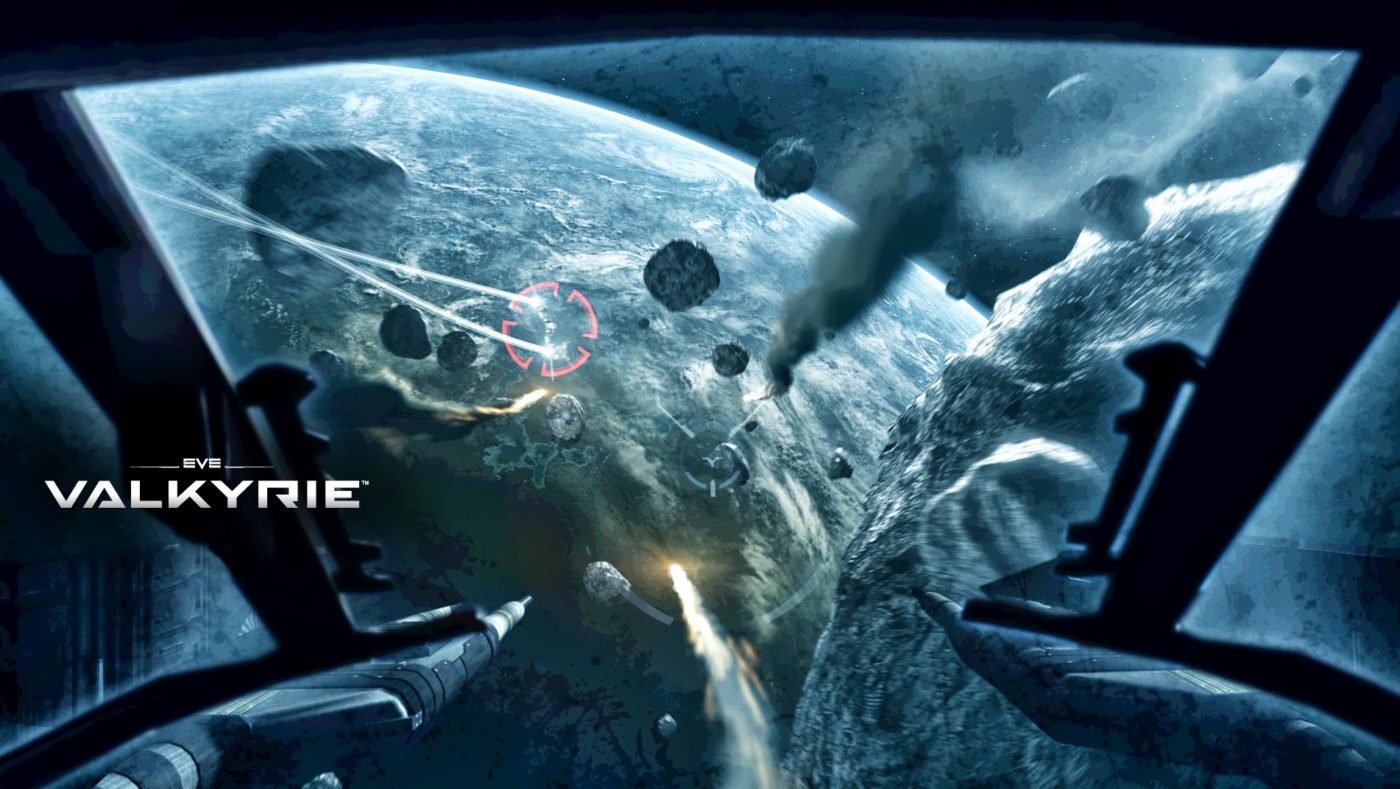 Originally slated for release the Oculus Rift virtual reality display, it looks like it will now also be coming to Sony’s new device. A demo of the game will be playable on the floor at this year’s Game Developers Conference in San Francisco.

Check out the original EVE: Valkyrie announcement trailer above.