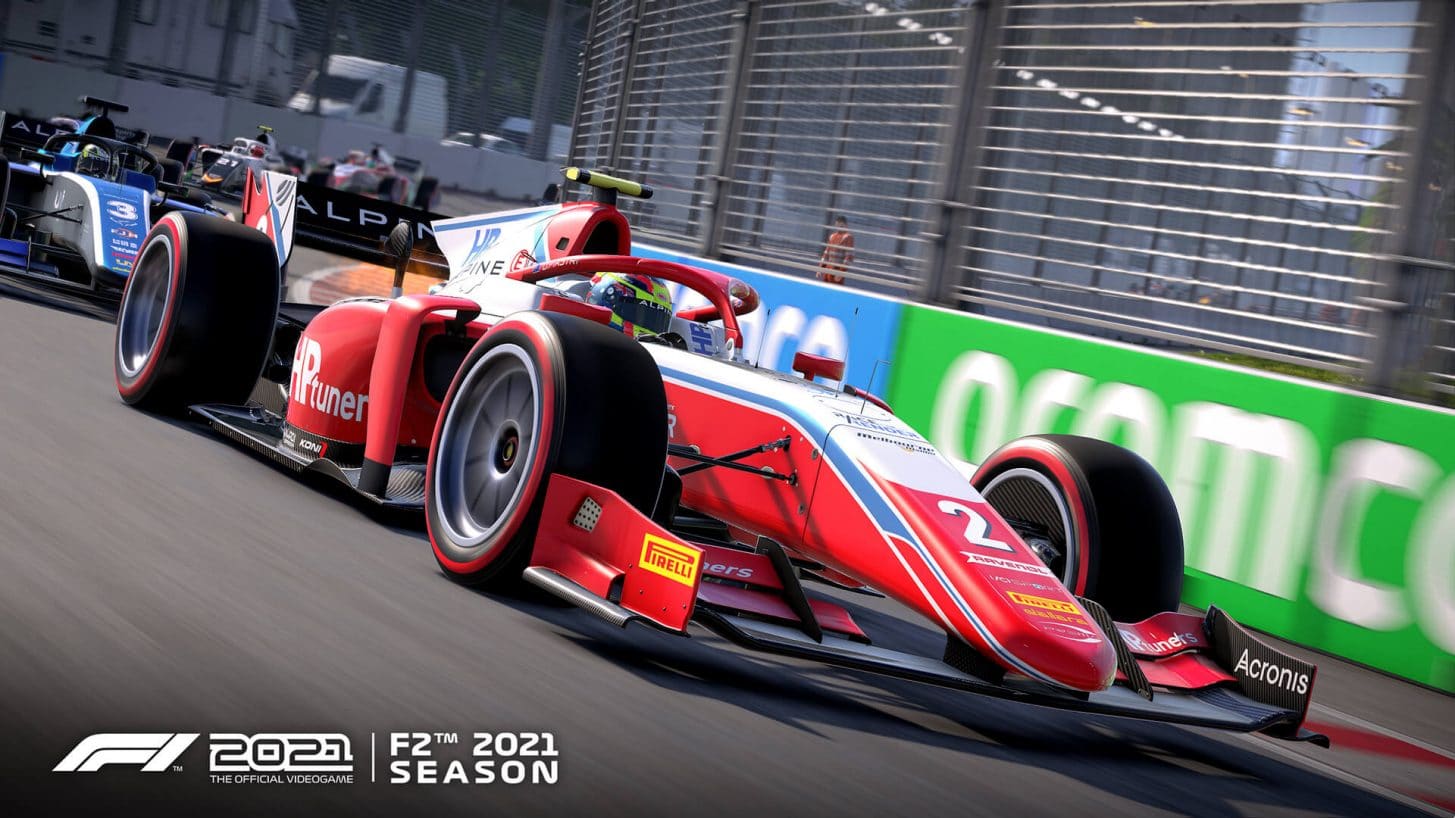 Codemasters has released the F1 2021 update 1.14 (PS5 version 1.014) patch this December 6, and this one adds the F1 2021 season for players to enjoy, in addition to the usual stability improvements and bug fixes. Head on for the complete patch notes below.

You can read more on the F2 2021 Season additions in the official EA post here.

Today’s update features both F2™ 2020 and F2™ 2021 weekend structures, depending on which season you play. Unlike F2™ 2020’s structure, which you can choose to play through in Career mode, of one practice session, a qualifying, followed by an hour-long Feature race on Saturday, time depending on your race settings, and a Sprint race on the following Sunday, the 2021 season is slightly different. Available in Grand Prix, Time Trial, Social Play, Split-Screen, and LAN, F2™ 2021 has two Sprint races on Saturday, with the Feature race taking place on Sunday. Qualifying sets the grid for the feature race and the first sprint race, with those in the top ten reversing positions for the first sprint grid.