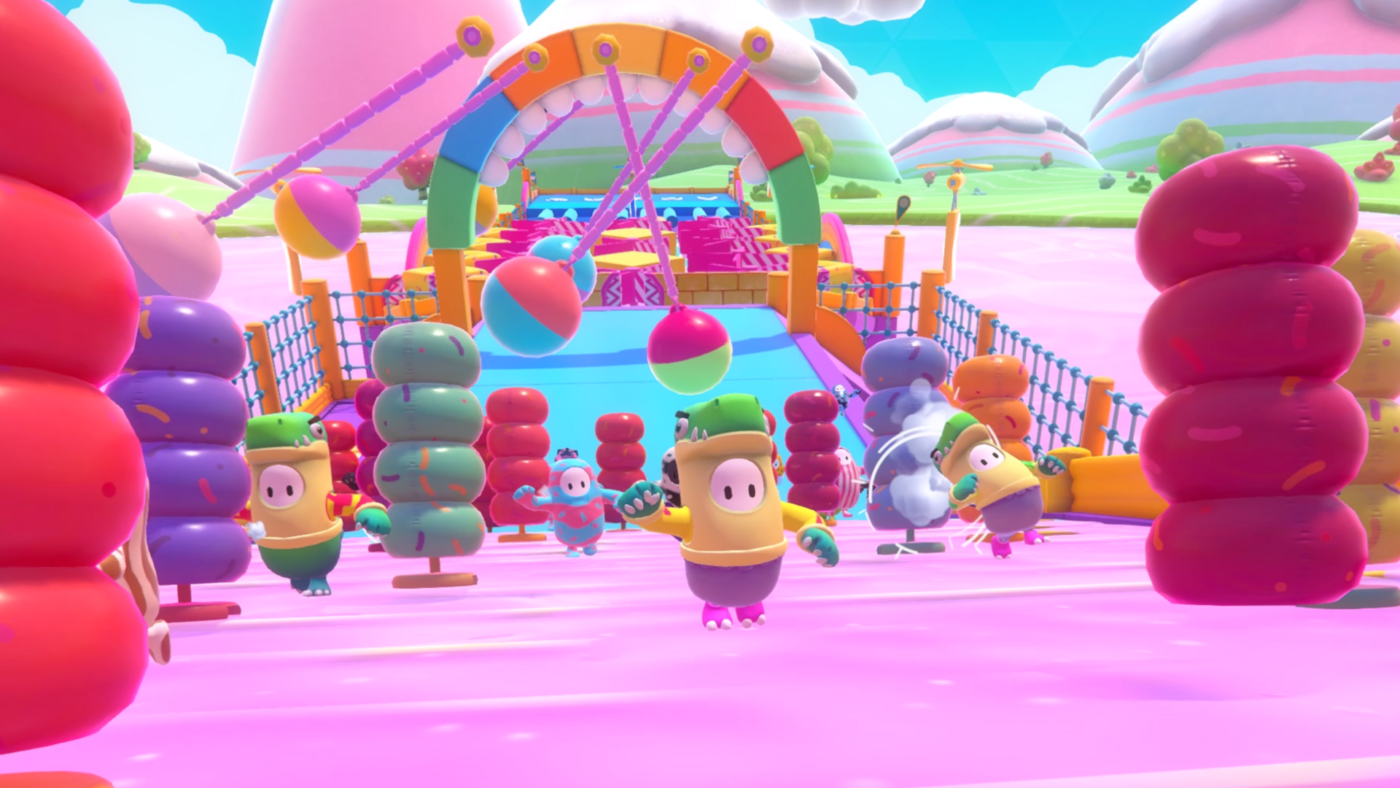 As compensation for all the server issues, developers Mediatonic are releasing a free costume for all those who log before midnight today called the Prickle costume. Here’s a look at the Fall Guys free costume.

Taking to twitter, Mediatonic revealed one of the winners of their Make a Fall Guy contest, which will be given to all players, granted they have logged into the game before midnight today. Additionally, they are gifting a whopping 5,000 Kudos as part of this package. here’s what the studio had to say on Twitter about it.

While we were fighting to keep the servers up and running last week, we promised we’d figure out a way to compensate the community for being so awesome and bearing with us! We’re pleased to announce we’re gifting you all this Legendary Prickles costume and 5,000 kudos!

Any player that has ever opened the game before midnight tonight, will be gifted this compensation automatically! The costume is a variant of one that was designed by a Make A Fall Guys winner!

Down below you can find some screenshots for the Fall Guys Legendary Prickles costume. 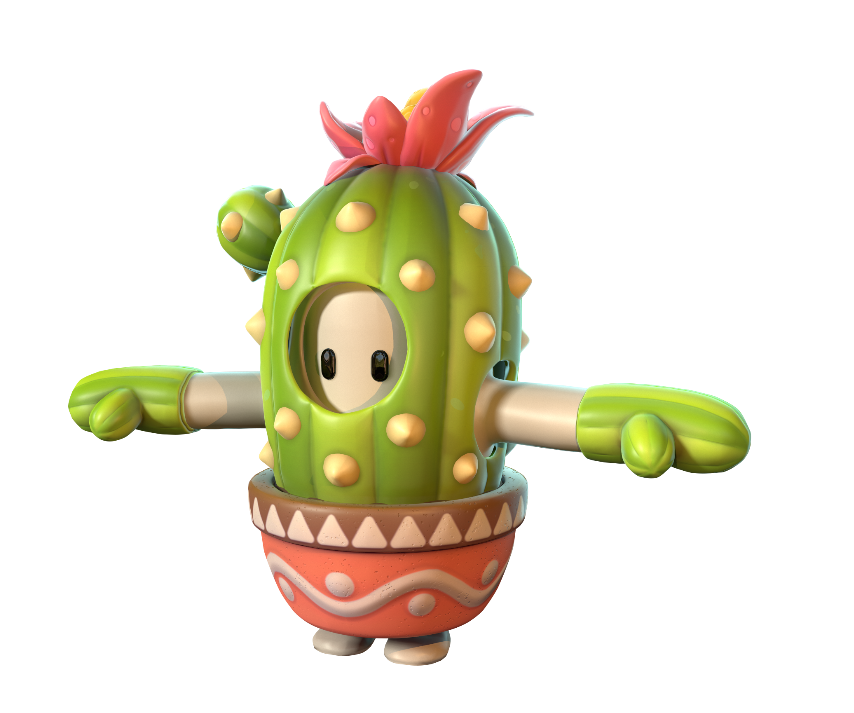 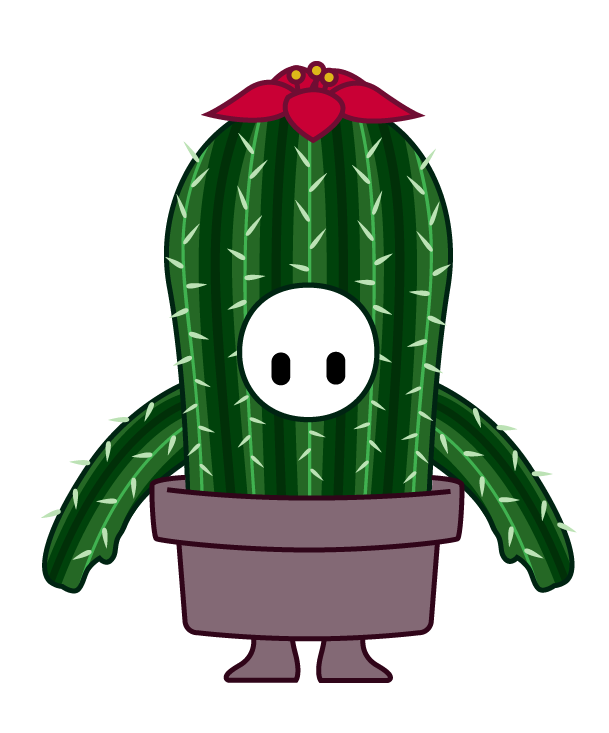 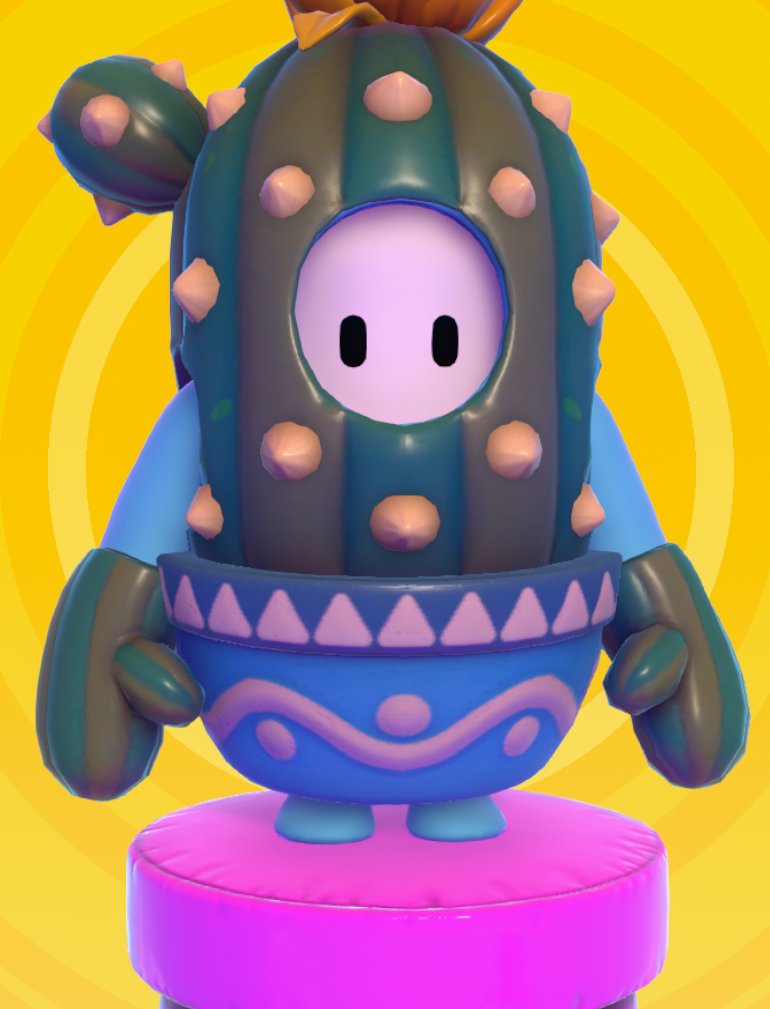 Adorable little guy if we say so ourselves. This actually isn’t the only surprise to come this morning as owners of the PC version of Fall Guys will later be given the opportunity to purchase a new crossover skin from the in-game store.

Guess who’s coming to the in-game Steam store in a few hours?!?

Yep that’s right! Scout from the popular Team Fortress franchise is making an appearance as a Fall Guys costume. He will be available to purchase from the Fall Guys store later today for a certain amount of crowns, so be sure to go out there and earn some if you want it!

Fall Guys is now available on PC (Steam) and PS4. We’ll have a review of the title hopefully real soon.