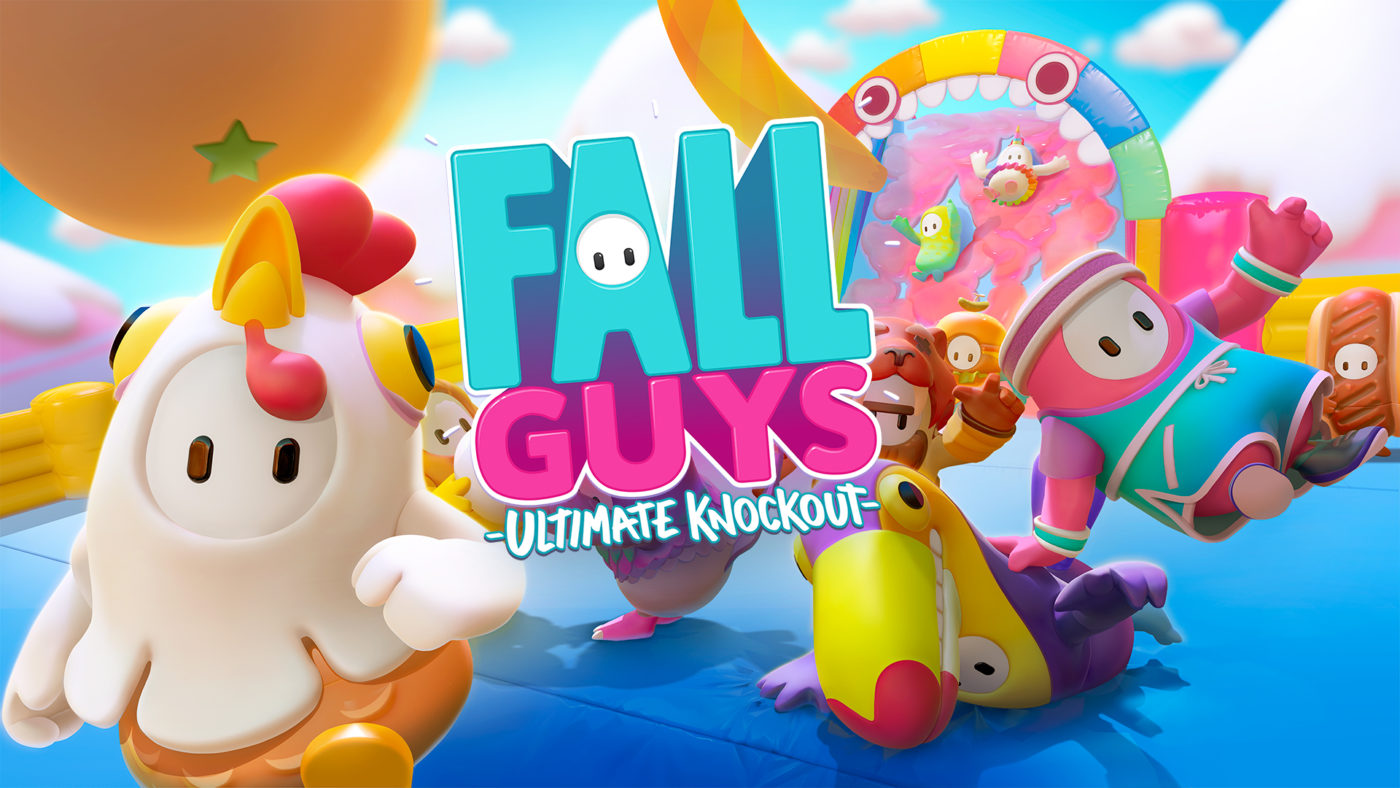 Fall Guys is getting the King of the Monsters starting next week! Mediatonic has partnered with Toho Co. Ltd to celebrate Godzilla Day by bringing a Godzilla-themed skin for hit party game starting November 3!

Beginning November 3, players will be able to use the new Godzilla skin for 10 Crowns! It features Godzilla’s trademark three rows of dorsal fins, and before anyone wonders, yes, it will also feature different colors depending on which team you’re on! Take a look at the Fall Guys Godzilla skin below. 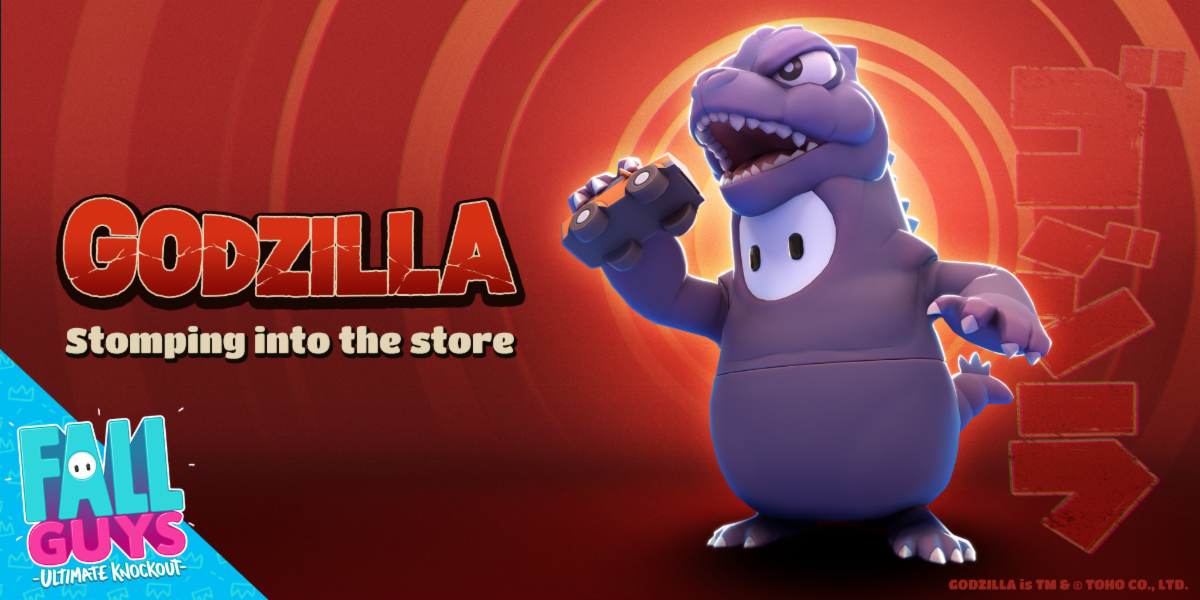 Here’s what Mediatonic VP of Creative have to say about the collaboration:

“There are many parallels to be drawn between the mighty Godzilla and an average Fall Guy; they are both fiercely competitive, they battle on an international stage with incredibly high stakes, they always get back up after being knocked down, and according to worrying reports from our social media channels, they are both much taller than you’d expect. We are proud and deeply honored to share the stage with the greatest Kaiju – and if anyone is still struggling to get a crown with this costume, though it may sound primitive and un-scientific, we recommend that through the fairies, they could perhaps ask Infant Island for help?”

We’re not expecting a patch to make its way out for the character skin, but if we do get one, we’ll be sure to let our readers know.