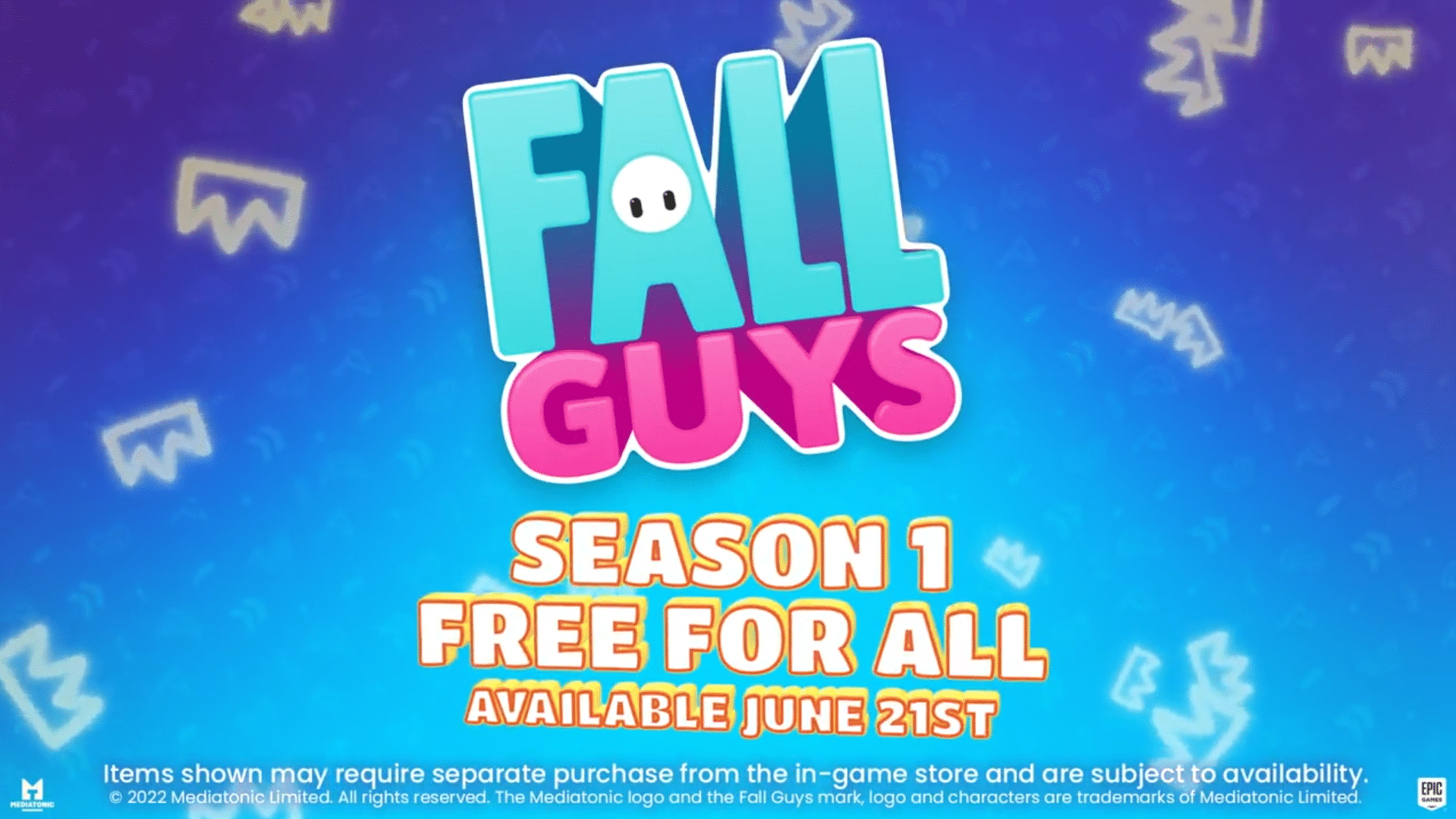 After nearly two years on PlayStation and PC, Fall Guys will be going free-to-play this June 21, an it will also be made available on Xbox consoles and the Nintendo Switch! This is a great time for all of those players looking to check the creative battle royale out on other platforms, with legacy players also getting some nice benefits as the game makes its F2P transition.

Soon you'll be able to play Fall Guys for free on ALL PLATFORMS!

See you on PlayStation, Nintendo Switch, Xbox, and EGS on June 21!!!! pic.twitter.com/gLLzdMDD7Q

Soon you’ll be able to play Fall Guys for free on ALL PLATFORMS!

See you on PlayStation, Nintendo Switch, Xbox, and EGS on June 21!!!!

In addition to going free-to-play, Fall Guys will also support cross-play and cross-progression across platforms. Legacy players will also get a ton of benefits, as compensation for buying the game within the two years that the game has been alive:

Another interesting tidbit to note is that the Fall Guys on PC will only be free-to-play on the Epic Games Store, as noted in the tweet. Taking a look at the Steam page, the news feed also seems devoid of any announcements, which goes to show that Fall Guys on Steam will not be free at all.

Stay tuned here at MP1st for further updates on Fall Guys as it draws closer to its F2P transition!