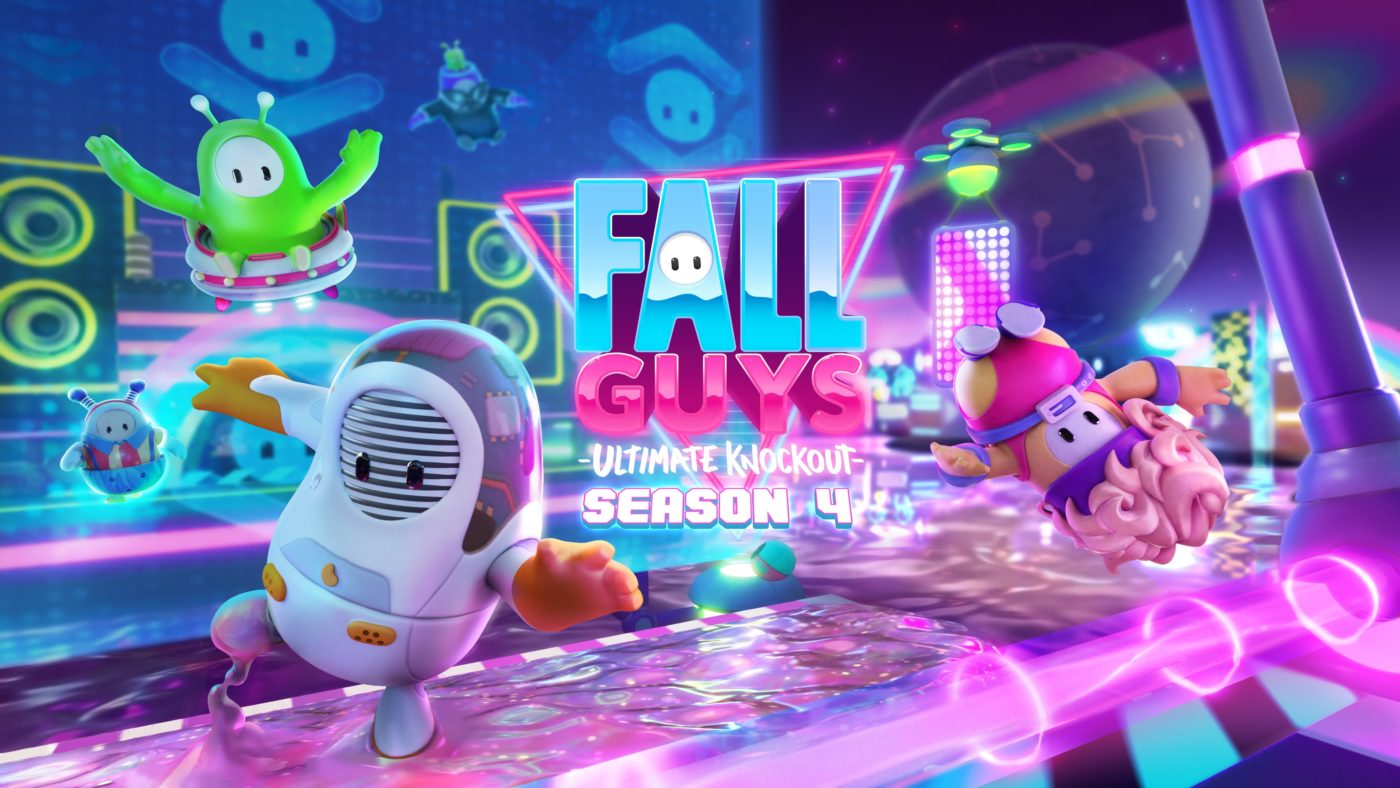 Mediatonic has today announced that the Fall Guys Season 4 Season 4 start date is locked in for March 22! There’s a giveaway for kudos coming as well, as a few new fancy costumes too.

Here’s the announcment tweet alongside the contest for the free kudos:

Giveaway for 4041 kudos and the unreleased Fancy Burger costume:
– Follow us
– Retweet
– Reply and finish this sentence:#FallGuysSeason4 is…

There will be 50 winners! pic.twitter.com/d3TRTX8GLW

In addition to that, the hit party game Among Us is also crossing over the beanie blobs! Mediatonic has told IGN that the new Among Us costumes incoming in Season 4 will have “something unique” about them, though the devs didn’t specifcy what it is exactly. The announcement trailer for Season 4 can be seen below, and the Among Us reference is shown at the end too.

Mediatonic also shared that more Amogn Us secrets and whatnot are planned as well. which players will discover for themselves.

Same as always, once the title update for Fall Guys Season 4 is out, well be sure to let our readers know.

Outriders Coming to Xbox Game Pass, Available on Day One