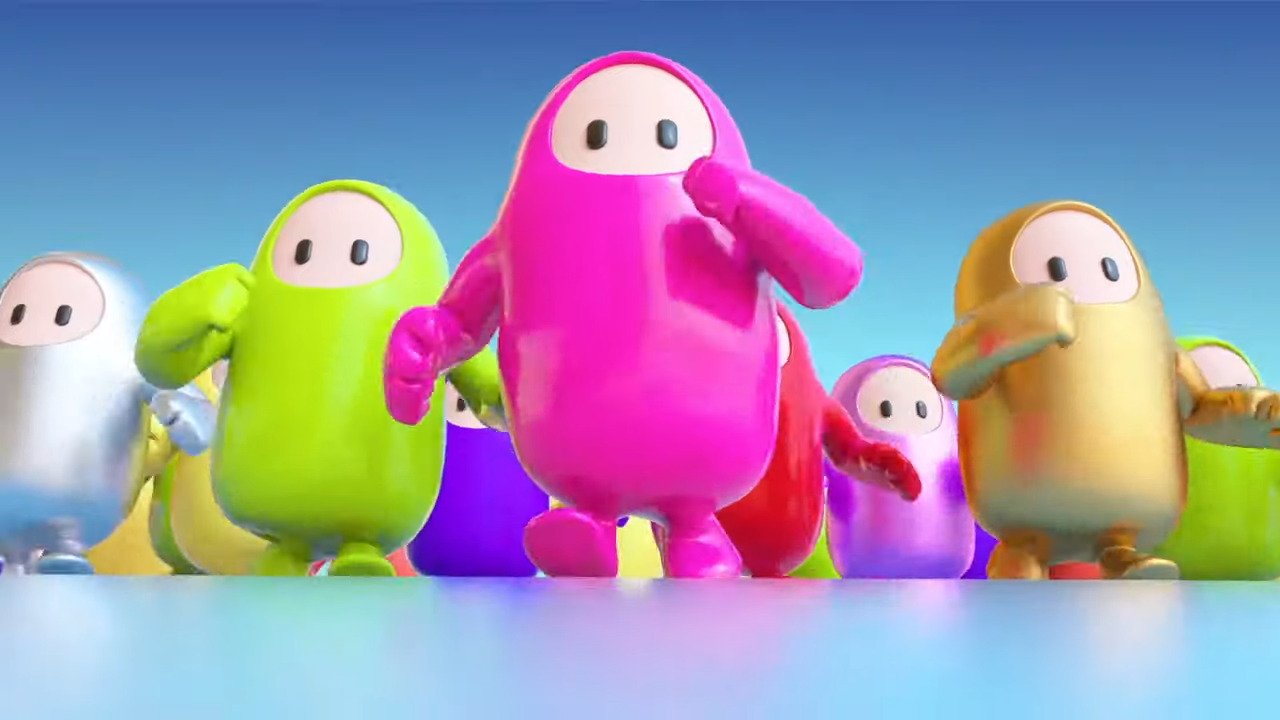 Mediaotonic has released the Fall Guys update 1.06 August 24 patch and it’s live now on PC and PS4! Clocking in at 1.1GB, head on below for the full patch notes:

– Slime Climb: Players can no longer grab some of the moving obstacles

– Addressed the top 5 most frequent crashes

– Visual fixes to some of the outfits

– Added option to change the Jump button binding for Japan

– Trophy / Achievement names and descriptions are now correctly displayed in all supported languages.

Mediatonic adds that the spectating teammates first fix isn’t quite ready yet, so it’s not included. Don’t forget to check out our review of Fall Guys here. If there are any changes not include in the notes above, let us know down in the comments and we’ll check it out.