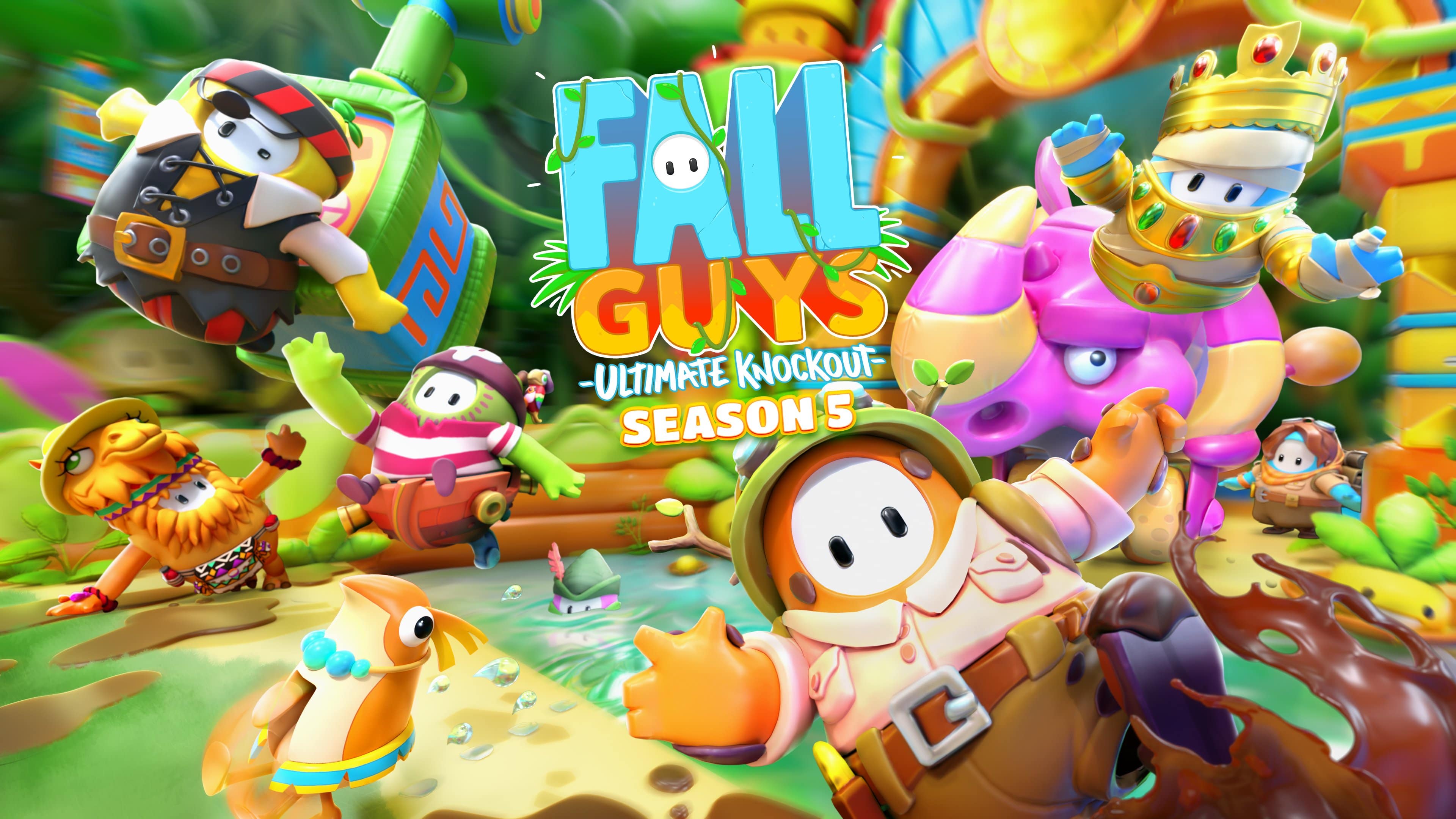 Mediatonic has released the Fall Guys update 1.26 July 20 patch, which is for Season 5! Thankfully, the official patch notes are live, which we’ve listed below.