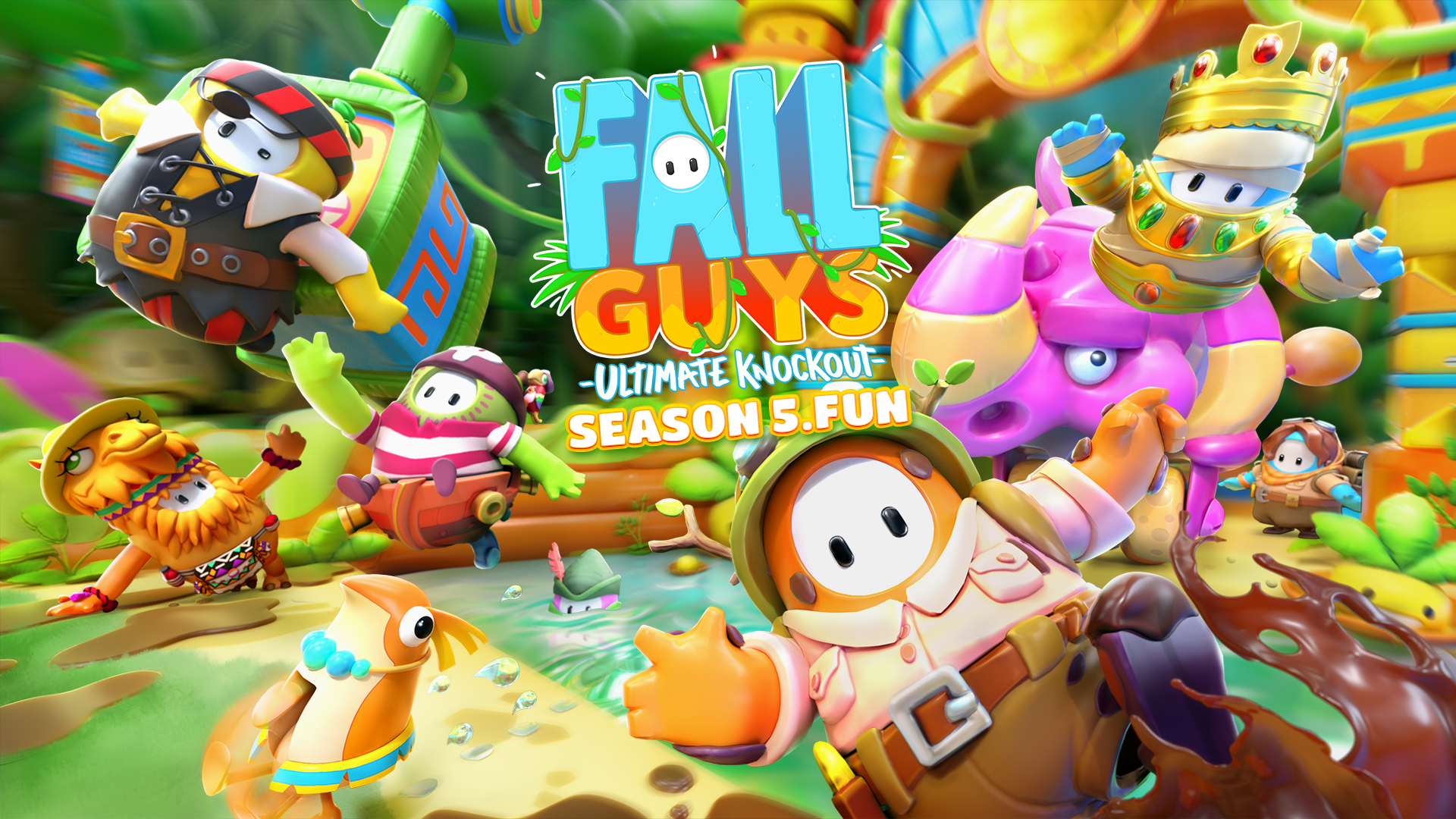 Mediatonic has rolled out the Fall Guys update 1.28 August 31 patch, or what the studio calls the 5.fun title update. This brings new content in “Sum Fruit” which is a new logic round, and there are also fixes and improvements released as well.

Introducing ‘Sum Fruit’, a new logic Round! Count the fruit, stand on a tile, and avoid the rising slime!

Alongside multiple Round variations – like really a LOT – including Fall Mountain, Door Dash, Slime Climb, Treetop Tumble, Block Party, and more which you can find in our mix-it-up playlist!

[Hoarders] Fall Guys will no longer be knocked down by balls

[Costumes] Improvements to clipping at waist for various costumes

[Lily Leapers] Fixed some instances of players falling through the platforms

And more small improvements – you should see a better rotation in your shop if you have been experiencing issues, but we are still working on it – Trello will be updated at the end of this week!

Why 5.Fun? We wanted to roll out an update at a different time this time around, but didn’t want to make it a mid-season as it isn’t quite the middle of the season… so we’re here!