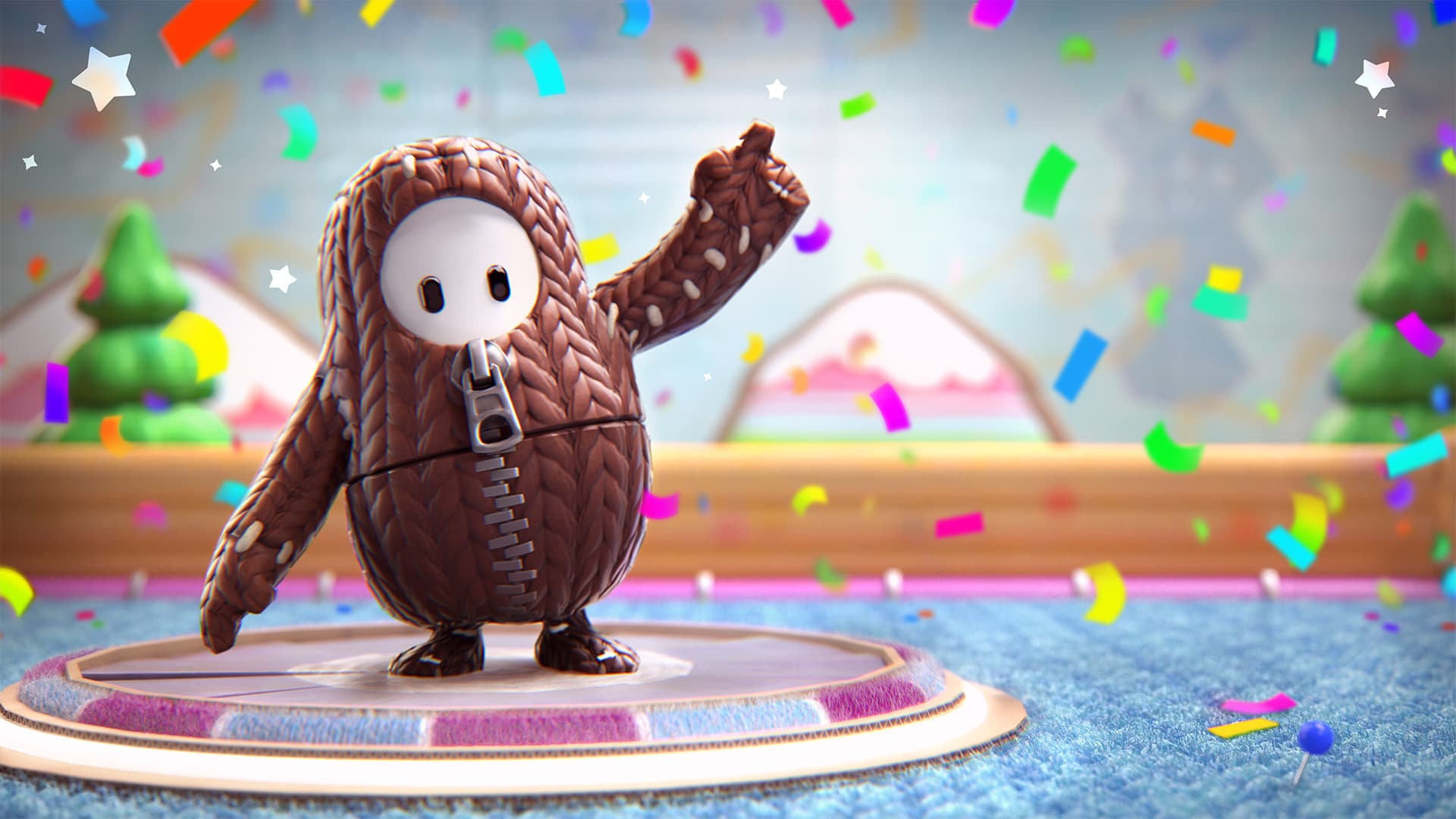 Mediatonic has released the Fall Guys update 1.34 this December 1, and this is for some changes and fixes across consoles and PC. Head down below for the complete patch notes.

At the time of writing, Mediatonic has not yet released the full patch notes for this latest update. That said, they have announced via Twitter that the Sackboy’s Challenge is now live, the details of which you can read below:

The Knitted Knight has arrived to earn his crown

Sackboy’s Challenge is live NOW until 5th December! Complete challenges in the Fall Guys Fiesta show to earn yourself a sack full of exclusive goodies

A little update going out now, just fixing a couple of small bits: