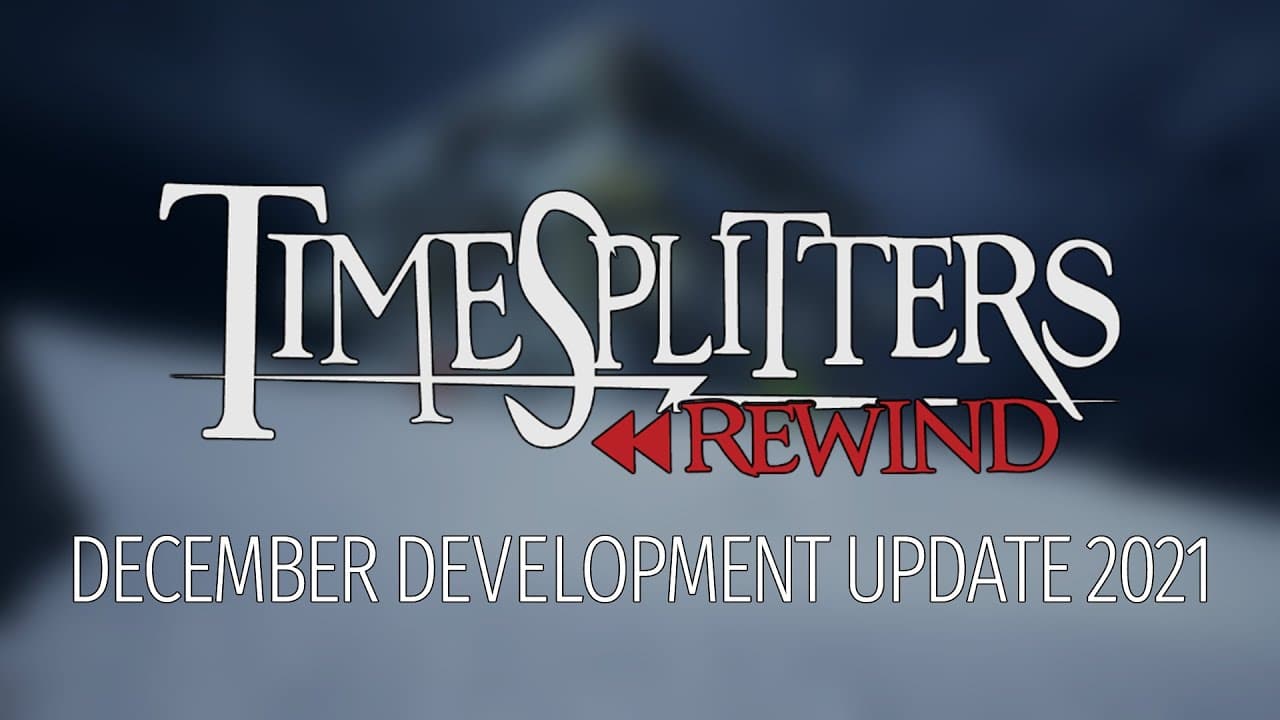 In case you haven’t heard, TimeSplitters is coming back and not only as an official release from the original studio behind it, but as well as a separate fan remake of the original trilogy running on Unreal Engine 4. It has been a while since we’ve heard any updates from either project, but for TimeSplitters fans out there you may be happy to know that the fan remake has just received a substantial development update as the team have released a new dev video showing off their progress.

Down below you’ll find the video update that goes in-depth in a number of development update, including a look at some of the updated character models, audio, menu system, game modes and more!

Pretty exciting stuff, and what a surprise that they manage to get Tom Clarke-Hill to once again do voice work for the series!

While no release date is still set for TimeSplitters Rewind, the devs did close off the video with confirming that they are prepping for a second round of QA testing. So if you are interested in possibly partaking in that, keep an eye out on the official TimeSplitters Rewind Discord channel.