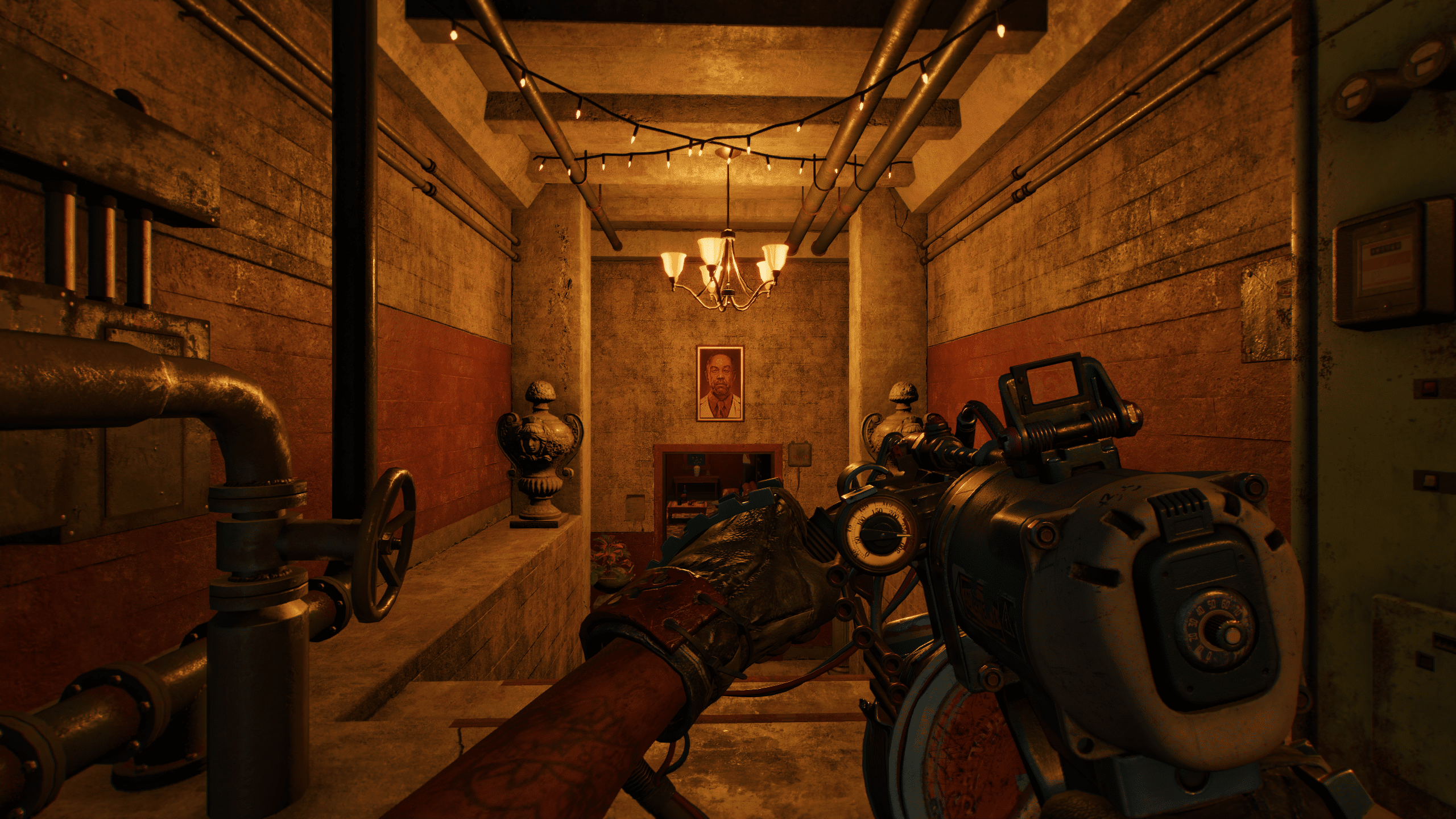 Ubisoft has released the Far Cry 6 update 1.000.008 patch for last-gen and next-gen platforms this December 15, and this seems to be tied to the Blood Dragon standalone game, that’s set to become available for Far Cry 6 Season Pass owners starting tomorrow, December 16. There’s also a short list of fixes included, which are listed below.

Outside of the fixes, if we had to hazard a guess, it’s tied to the Blood Dragon game given the release timing as well. Those curious, it’ll be a 3.3GB download according to reliable PlayStation Network data scraper PlayStation Game Sizes:

If you haven’t played Far Cry 6 yet, our review speaks very highly of it! We gave it an 8.5/10, and said, “While Far Cry 6 is not the huge revamp many have been asking for, it is a great time nonetheless. The extensive weapon customization, and new additions like the Supremo weapons and Amigos add even more flexibility to the tried and true formula. The story starts off excellent, and remains solid throughout, although it does start to overstay its welcome towards the latter half of the game. There’s a huge cast of characters, highlighted by yet another iconic Far Cry villain in Anton Castillo.  It’s not going to win over any Far Cry naysayers, but fans of the series should thoroughly enjoy what Ubisoft have done here. It is, in my opinion, the best Far Cry title since 2012’s Far Cry 3.”