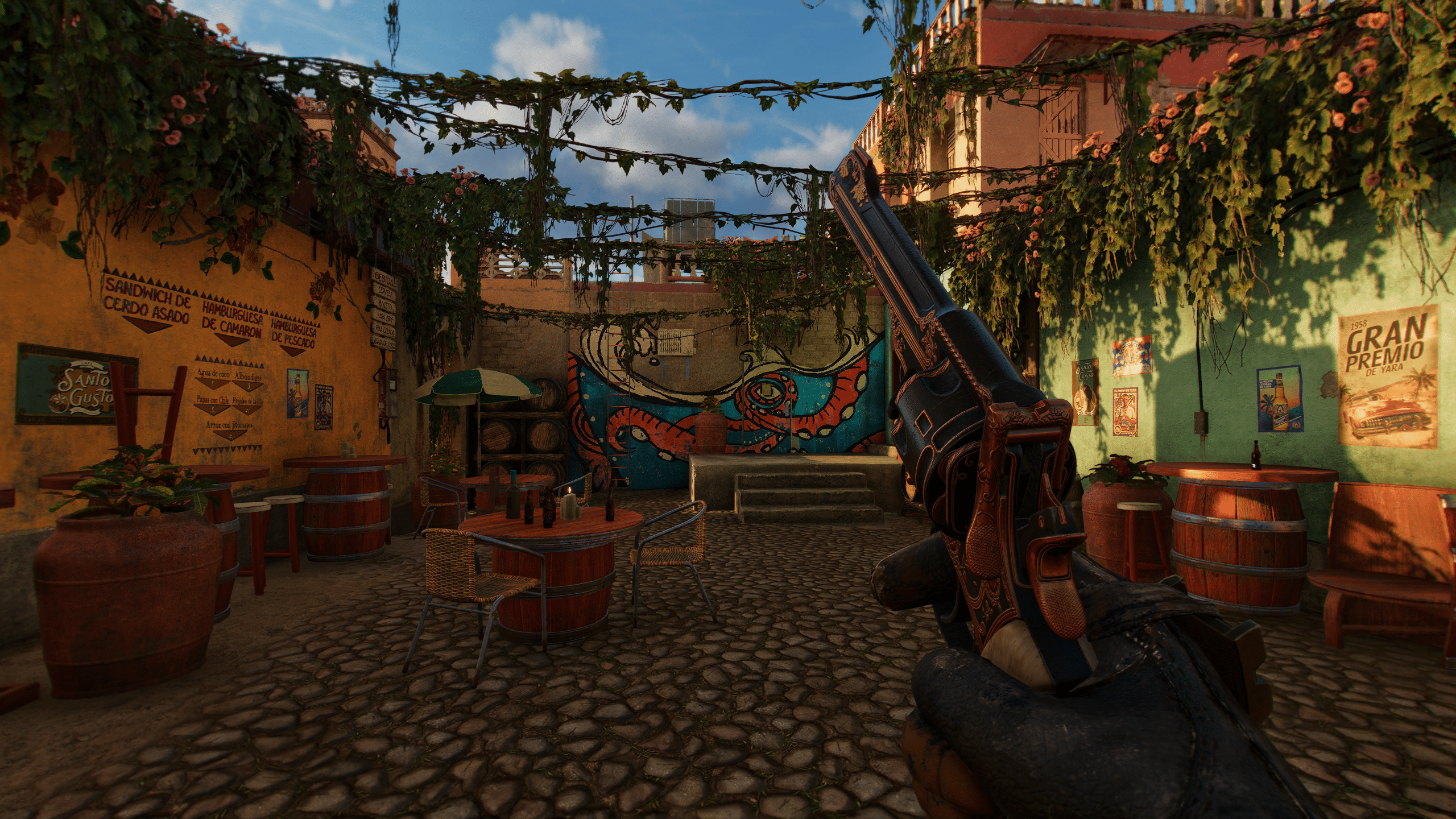 Ubisoft has released the Far Cry 6 update 1.06 patch this December 7, which is called Title Update 3, and brings a host of gameplay improvements, upcoming content and more. Read on for the full patch notes below.