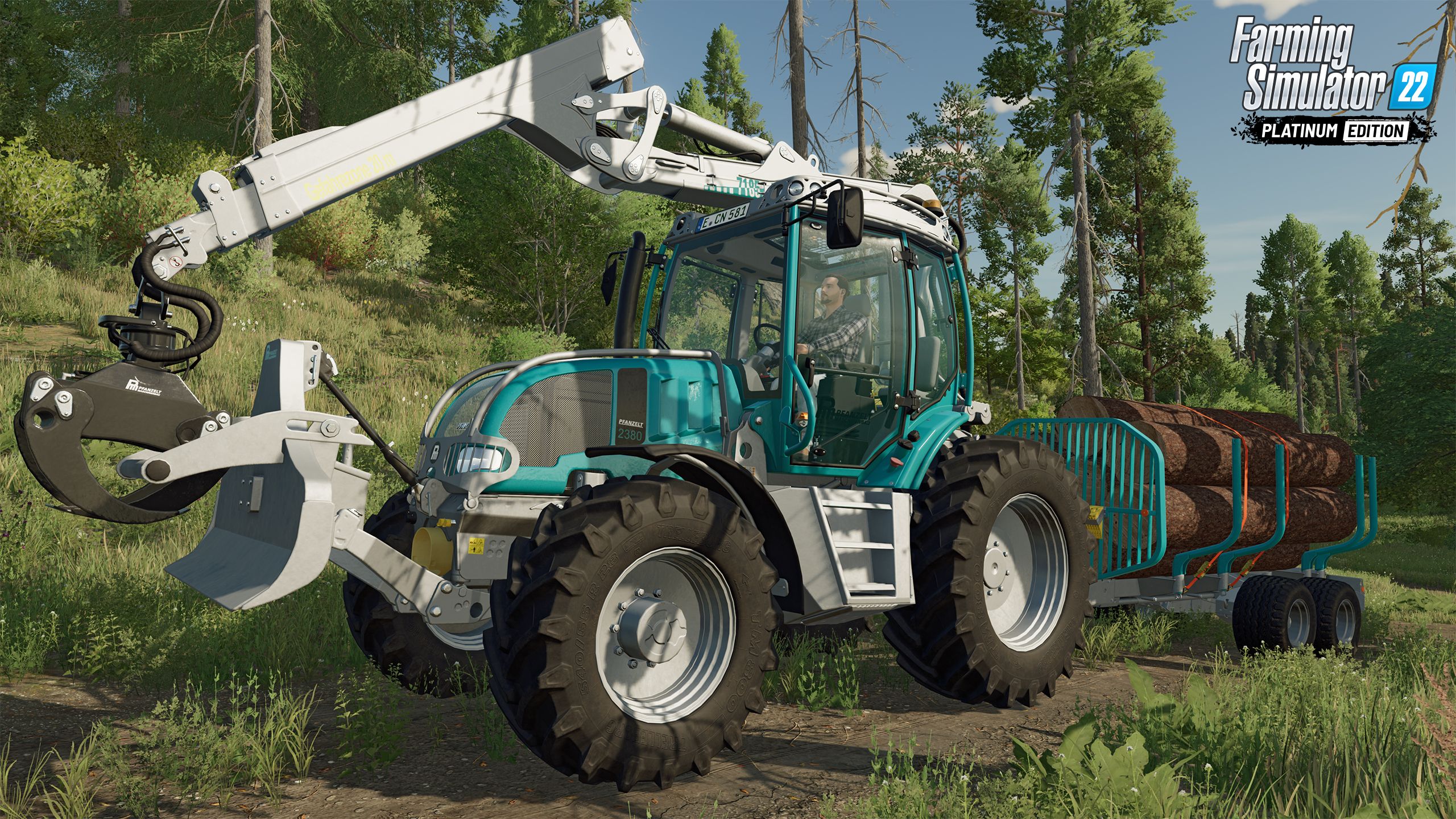 “What we cultivated here by reaching platinum state, is the most extensive and diversified virtual farming experience the genre has to offer”, comments Boris Stefan, Head of Publishing at GIANTS Software.

The new Platinum Edition is introducing over 500 farming machines and tools that are authentic and made by over 100 renowned agricultural manufacturers globally.

The year 1 season pass of Farming Simulator 22 is set to include the Platinum Edition at no extra cost, as well as all previous DLCs. The game and the platinum edition are now available for purchase on the game’s official website.

The game is now available on the PlayStation 5, Xbox Series X/S, PlayStation 4, Xbox One, PCs, Google Stadia, and Mac.

Outriders Update 1.22 Slays Out for Fixes This July 12