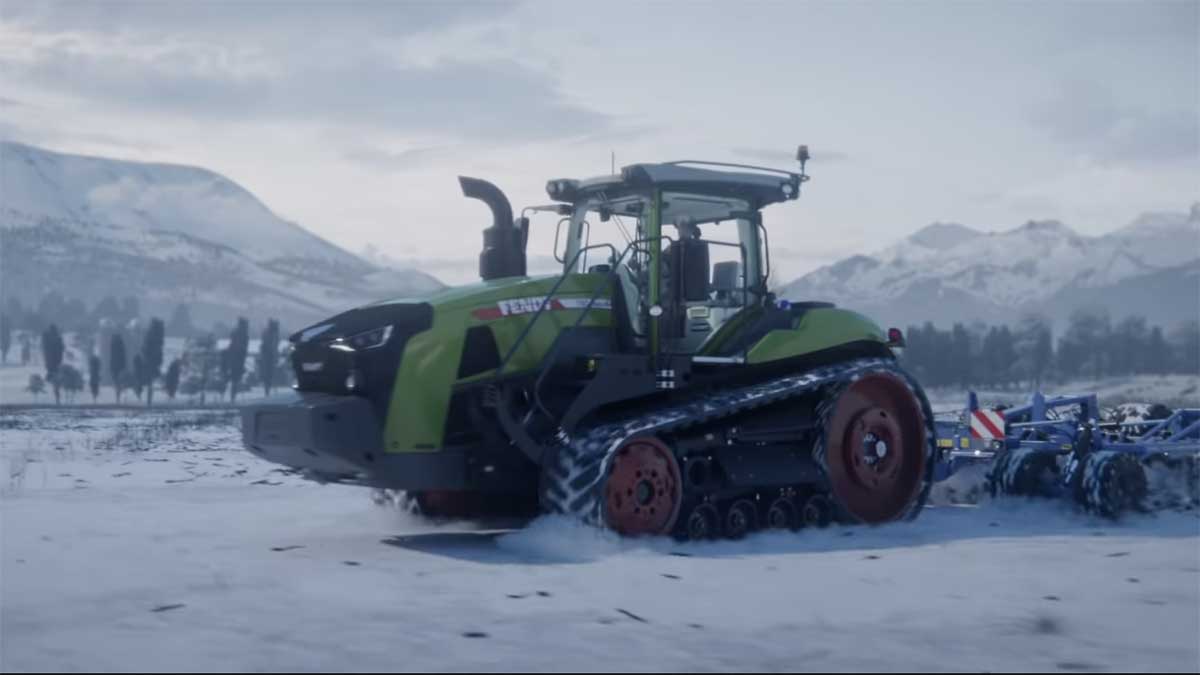 We’ll keep an eye out and confirm whether Giants has a different changelog from what’s listed above.

Riders Republic Update 1.06 Out for Changes and Fixes This Dec. 22