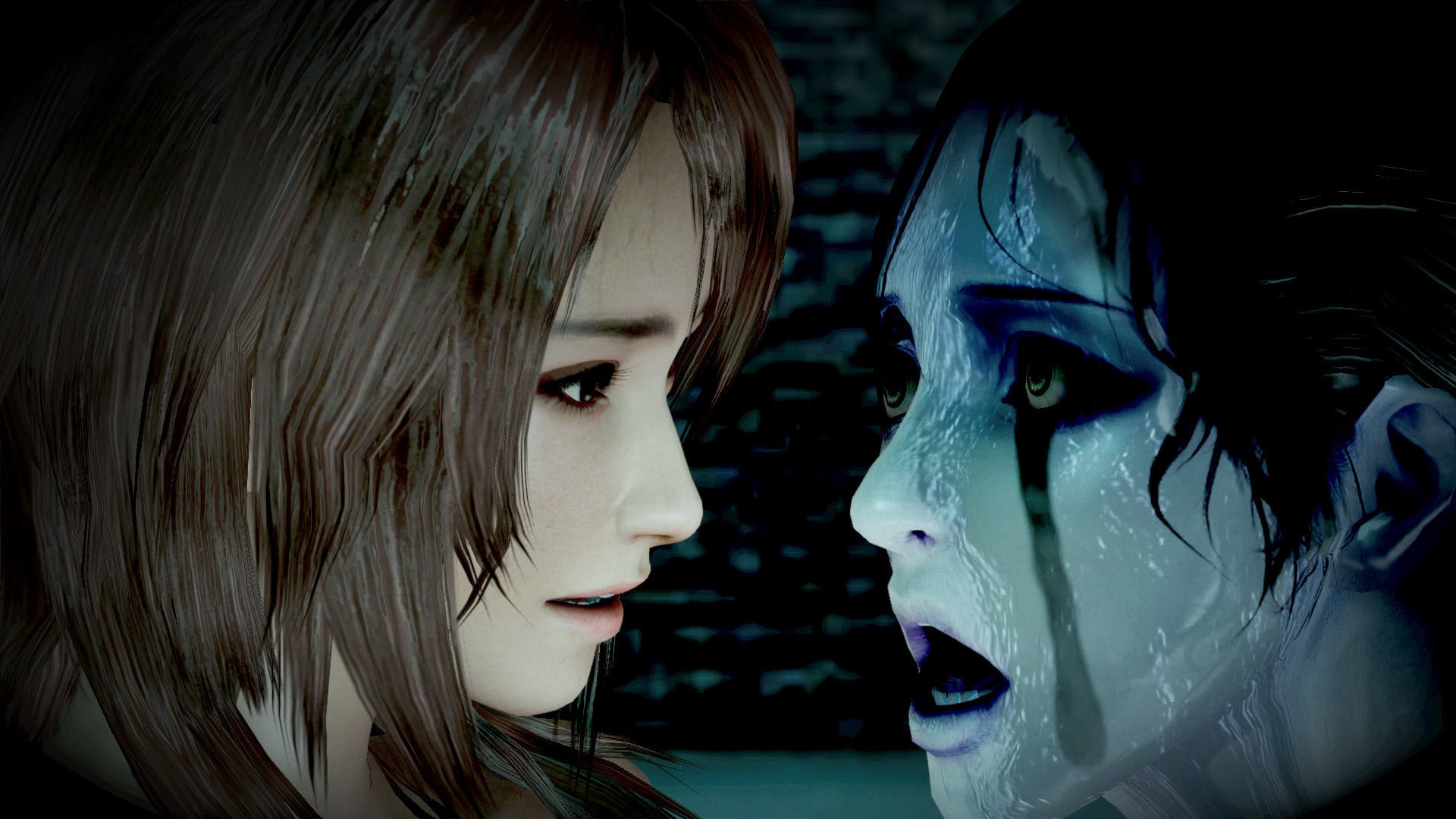 Koei Tecmo has released Fatal Frame Maiden of Black Water update 1.03 (PS5 version 1.000.003) this November 10, and this latest one adds a Very Easy difficulty alongside other changes and fixes. Head down below for the complete patch notes.

That’s about it for the patch. It’s worth noting that this newest update is now live across all platforms (PC via Steam, PlayStation 4, PlayStation 5), with additional fixes noted for PC gamers who are running the game with specific AMD GPUs.