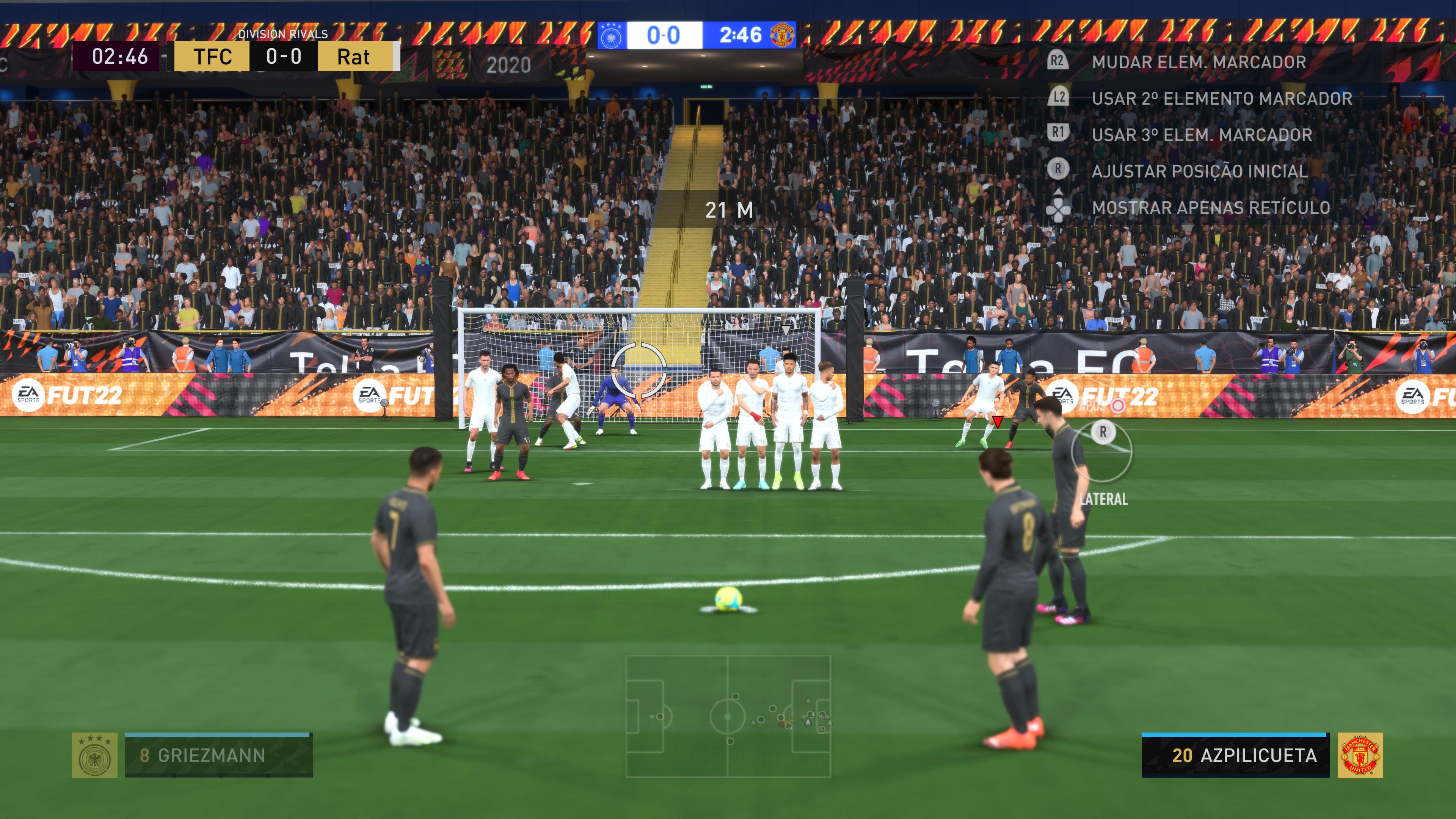 EA has rolled out FIFA 22 update 1.22 which is for Title Update 9, and houses changes to Ultimate Team, Career Mode, gameplay and more. This title update also removes of the Russian national team and other Russian teams due to Russia’s on-going invasion of Ukraine. Read on for the FIFA 22 Title Update 9 patch notes.

EA SPORTS stands in solidarity with the Ukrainian people and like so many voices across the world of football, calls for peace and an end to the invasion of Ukraine. In line with real world actions taken by our partners at FIFA and UEFA, this Title Update includes the removal of the Russian national team and all other Russian teams.