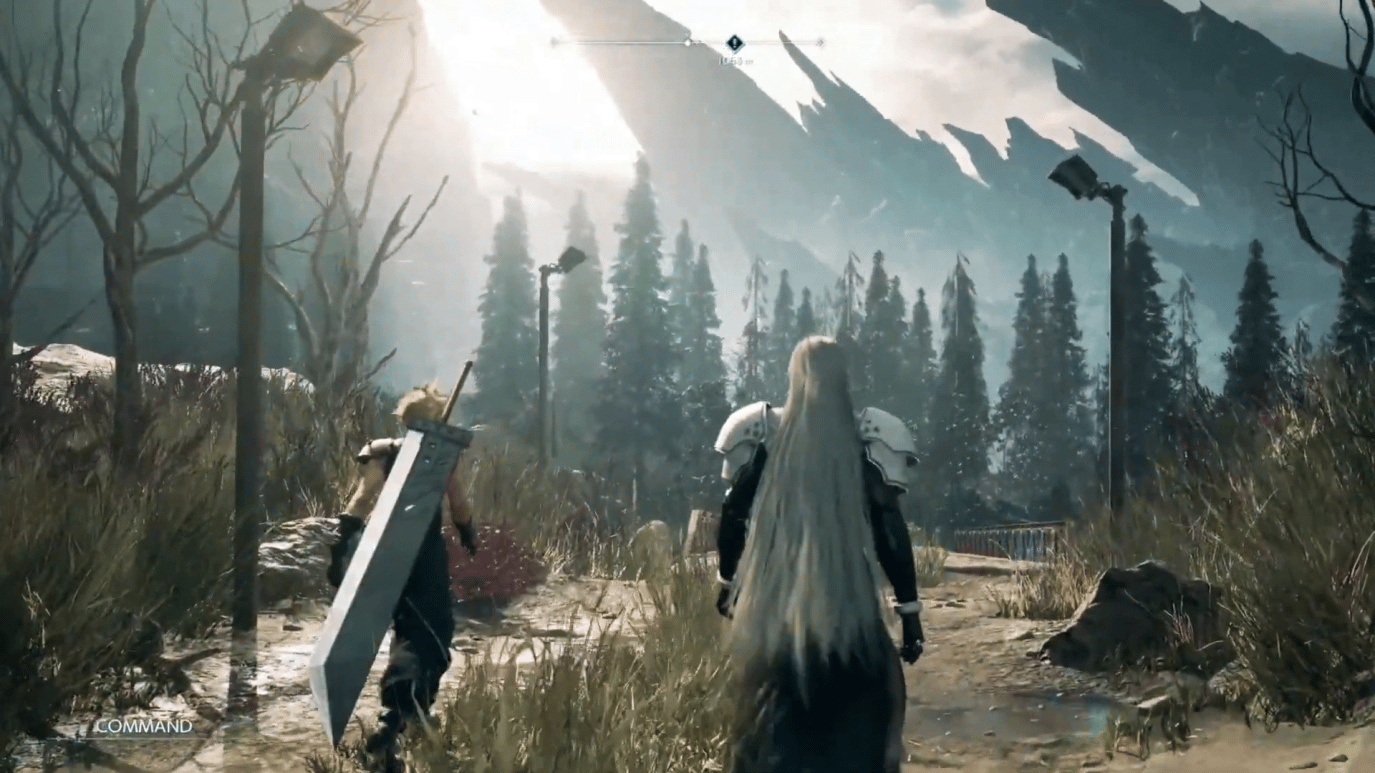 In case you didn’t know, Square Enix just announced the second part of the highly regarded Final Fantasy 7 Remake titled “Final Fantasy 7 Rebirth
during today’s Final Fantasy 7 25th Anniversary event. While we just got a new trailer and know it’s set for release next winter, the dev team has issued a statement regarding the game’s development.

Over on Twitter, Tetsuya Nomura (Creative Director), Naoki Hamaguchi (Director), and Yoshinori Kitase (Producer) all said something about the game’s development, and acknowledged the fan base’s long wait for follow up to FF7 Remake.

We’ve written down each dev’s statement for an easier read.

We have officially announced that the second title FINAL FANTASY VII REBIRTH will be released next winter, approximately three years after the original FINAL FANTASY VIL REMAKE released in April 2020.

Three years may feel like a long time for all the fans who are eagerly awaiting the next game, but we want to offer the best experience possible and reassure everyone that development is proceeding at an astonishingly fast pace for such a large-scale HD title.

Making the middle part of a trilogy has its own challenges, but there are plenty of classic second installments in the world of film that are defined by stunning story twists and deeper explorations of their characters. Often these second installments become a favorite amongst the fans.

In the same vein, we are aiming to make FINAL FANTASY VII REBIRTH an even more gripping and memorable experience than FINAL FANTASY VIL REMAKE, so please wait a little longer while we finish up.

I am overjoyed that we are able to announce FINAL FANTASY VUI REBIRTH and I feel a strong sense of duty to deliver the ultimate FINAL FANTASY VIl experience to all the fans eagerly awaiting this game.

The development has already entered full production and the team is highly motivated in putting everything together on the project and working to create a finished game.

The FINAL FANTASY VII remake project will be a three-part trilogy, but FINAL FANTASY VII REBIRTH is much more than just one installment in the series. We are developing it with all of the passion and dedication needed to create an original game and plan to deliver the ultimate gameplay and world building experience.

Trust me, it will be worth the wait!

As revealed on the broadcast, there are currently four FINAL FANTASY VII projects being developed in parallel. Although each of the four titles plays a different role, they are all connected through the high-quality depictions of FINAL FANTASY VII’S world and characters. As someone who was involved with the development of each and every one of the original titles, I deeply understand the vision and thoughts behind each project, and I am actively involved in the development process for all four titles.

Hopefully, we get more gameplay and details for the game before the year is out. For those eagerly waiting for Final Fantasy 7 Remake’s follow up chapter, this iwll be a long wait. Let’s hope it doesn’t get delayed.