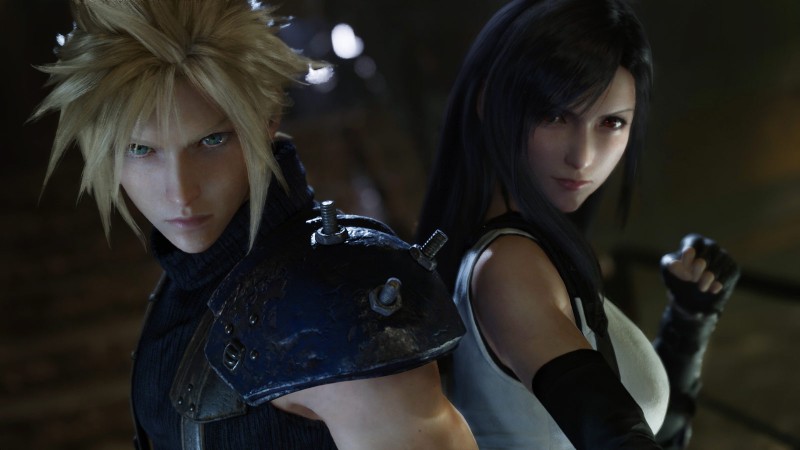 With Square Enix’s gameplay reveal of the highly anticipated Final Fantasy 7 Remake, more info about the game is trickling out. Now if you thought you can just coast through this remake real quick since you’ve played and finished the original, think again.

According to Final Fantasy 7 director Yoshinori Kitase(yes, the director of the original one), the Final Fantasy 7 Remake first game release (which is coming on two Blu-ray discs) will focus just on Midgar! Not only that, but Kitase also mentions that while the first part release will be just for Midgar, it’ll have as much content as any mainline Final Fantasy game!

Kitase explained that they’re doing this so they can reimagine the game in a modern content without losing anything that was in the original in terms of environments. If you watched the Square Enix E3 press conference, you might have noticed that the Guard Scorpion boss, which was a short fight in the original, was fleshed out to be longer in the stage demo.

I don’t know about you, but if Midgar alone comes in two Blu-ray discs, I shudder to think how long and how much discs the rest of the game will encompass in its entirety.

Are you OK with this or would you prefer a more streamlined approach to this remake?