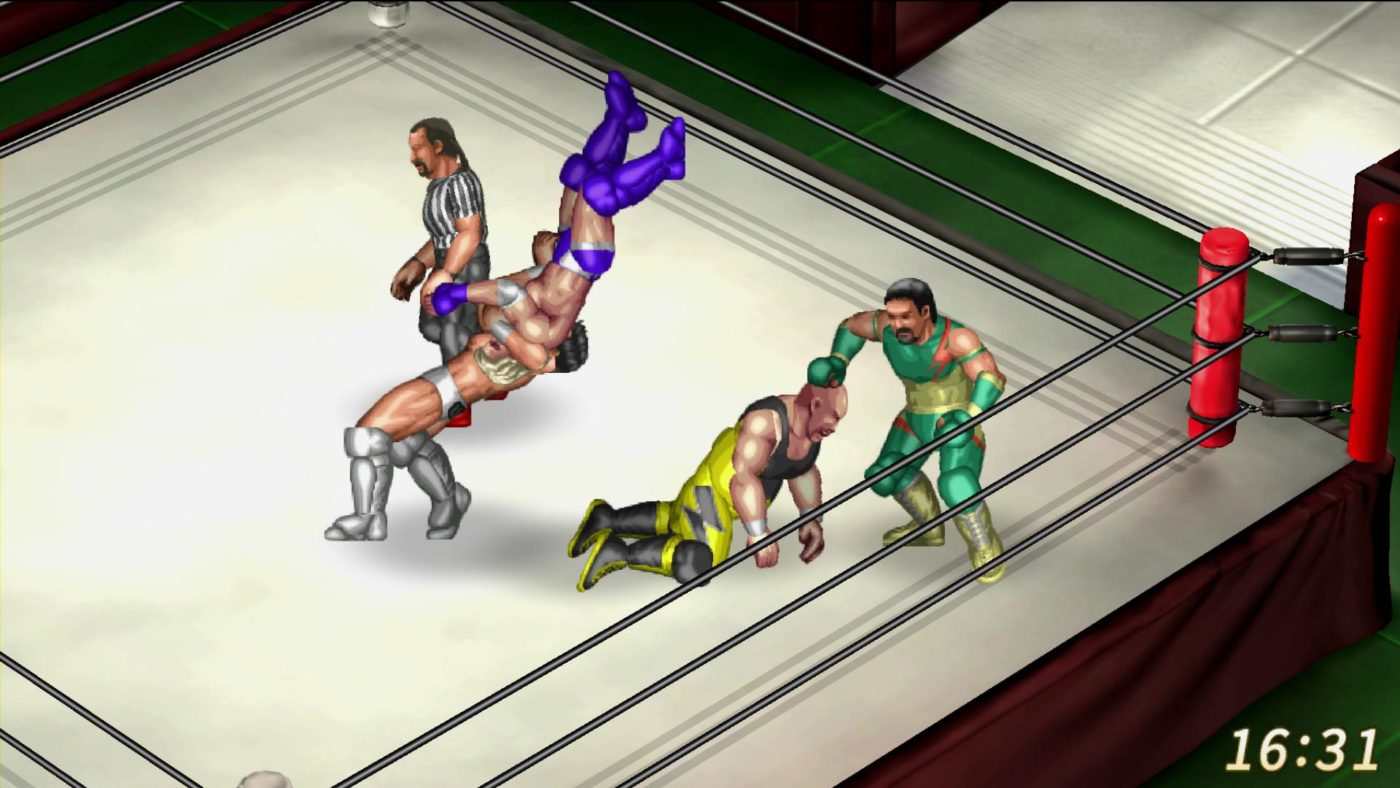 Now available for a launch price of $13.39 until January 4, 2018 on PC, the price will revert back to $19.99 once the promotion is over. Now, that the game is complete, the Fire Pro Wrestling World PS4 version is now moving forward with development!

Check out the changes for the PC version in it’s version 1.0 update.

The following edit parts were added:

The following moves were added:

If you’re looking forward to an alternative to 2K’s WWE2K franchise, then Fire Pro Wrestling World should fit the bill. Just don’t expect any WWE superstars to make an appearance.