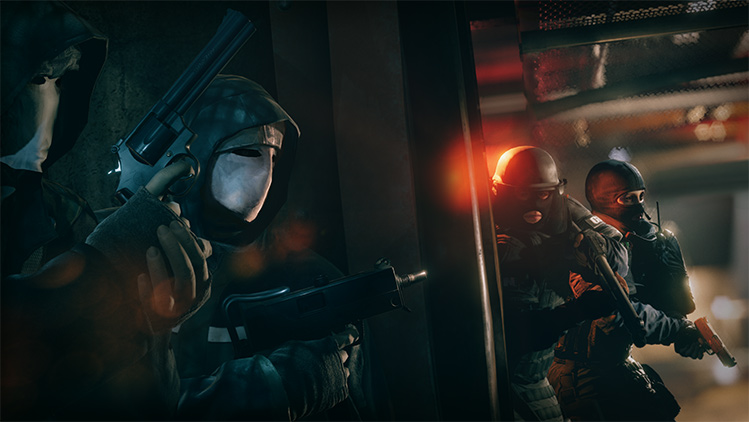 Rainbow Six Siege is getting its first major title update tomorrow, December 16, on all platforms and it’s a pretty big one.

It touches on a number of items that Siege’s community has brought up since its launch on December 1, including hit registration and notable bug fixes. Here’s a summary of what’s in the update:

If you found that some of the patch notes came across as vague, be sure pay a visit to the official Ubisoft Forums for an in-depth explanation of every change and every update. There’s actually quite a bit to read up on.

All-in-all, Siege’s first update sets a very positive tone for the kind of support Ubisoft Montreal intends to provide to their game and their fans. As Ubisoft states in the linked forum post, hot button issues like Hit Registration will continue to be looked at and improved in future updates. Of note is that, once the team is happy with the improved tickrate settings on PC, they’ll also be deployed on consoles.

What’s your reaction to Siege’s first patch? Hit us up in the comments below!

Rainbow Six Siege Is A Diamond In The Rubble – Review