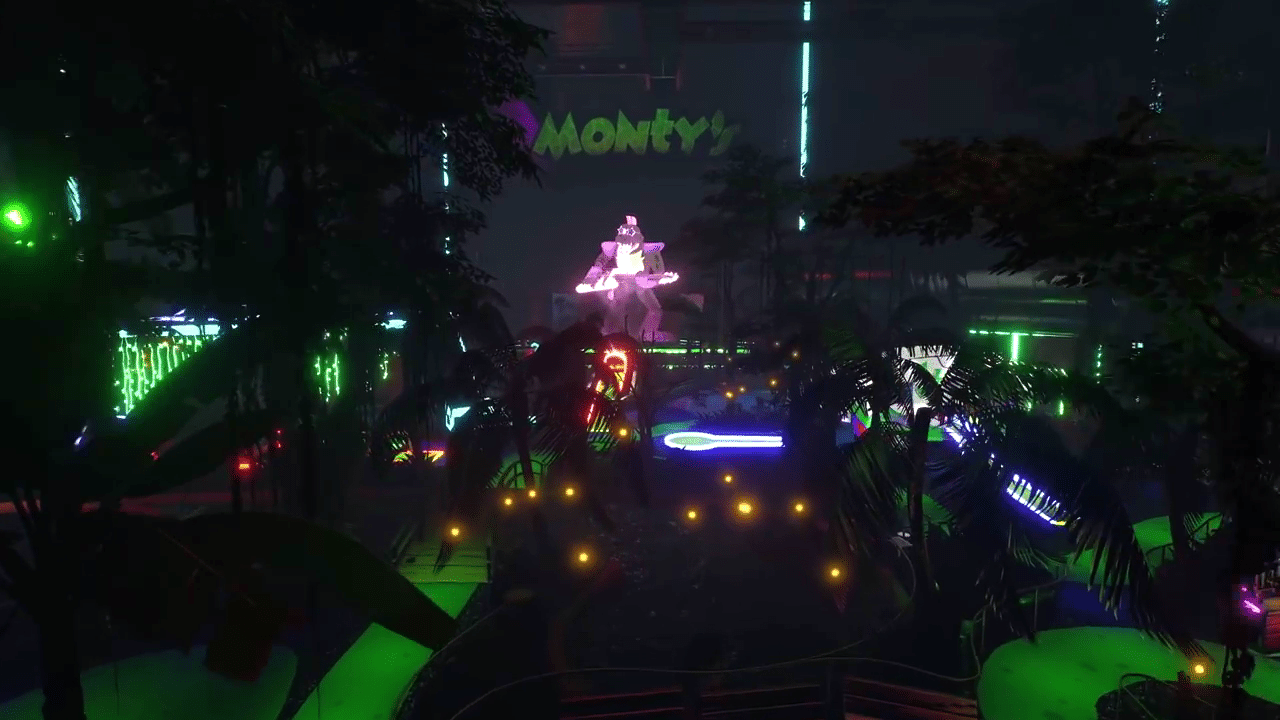 Steel Wool has released the (Five Nights at Freddy’s) FNAF Security Breach update 1.04 this December 23 for both last-gen and nex-gen platforms, and this brings with it, a short list of fixes to the game. For the full list of changes and improvements, check out the patch notes below.

Outside of today’s patch, there was one released five days ago on December 18 as well.

If you haven’t bought the game yet, here’s a description of what it can offer:

If you spot any other gameplay-related changes not mentioned above, leave a comment below to let us know.